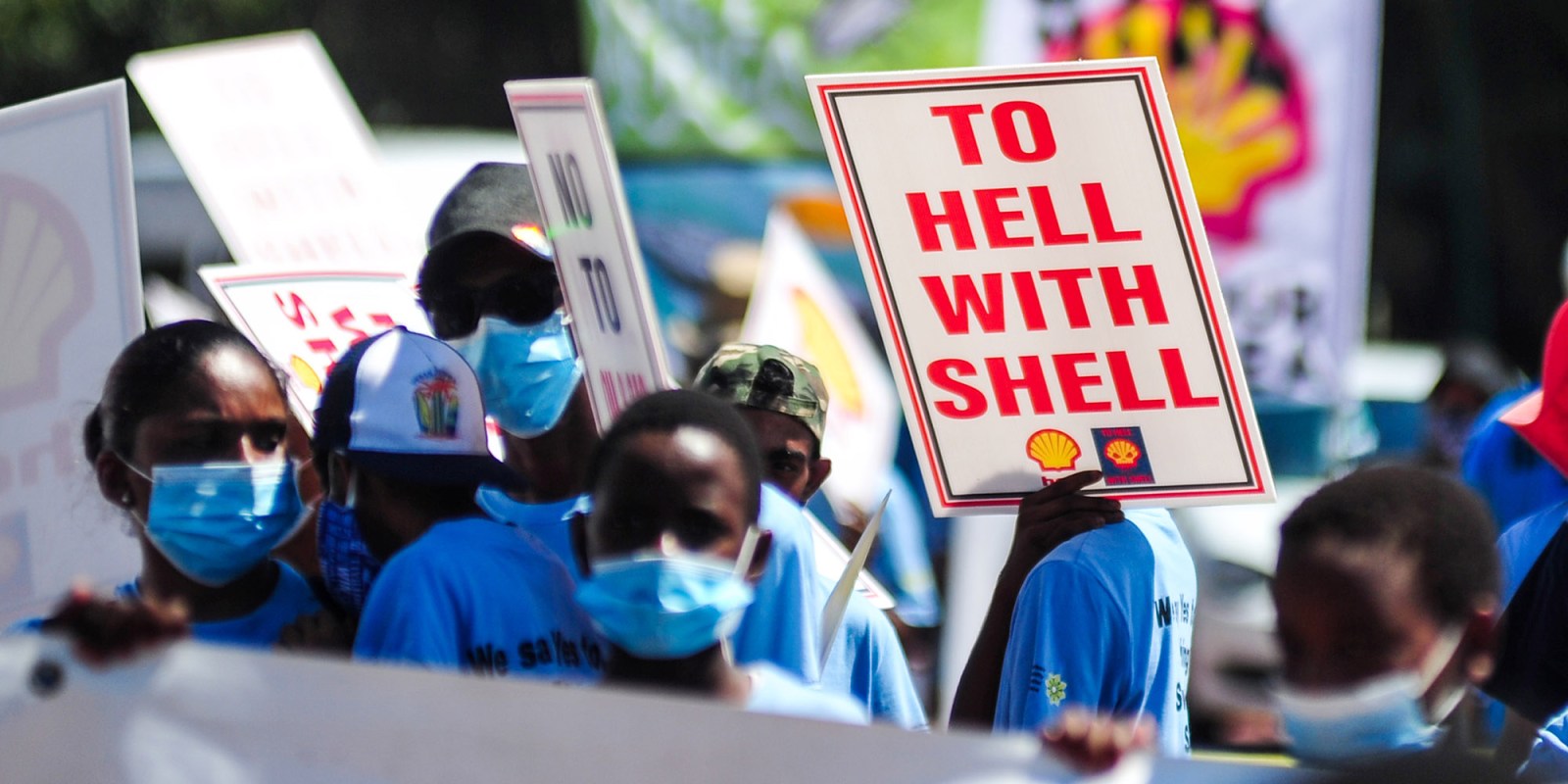 The entire South African coastline and some parts of the Karoo are divided into portions given to oil and gas explorers who have been granted rights to look for oil and gas at the expense of the environment.

Seismic surveys have become a flashpoint in the country, and just as environmental activists were celebrating the interdict against Shell, two more surveys are set to start along the South African West Coast.

The courts have been the battleground, with activists relying on them to stop the surveys, while Mineral Resources and Energy Minister Gwede Mantashe has made it clear that he is keenly in favour of developing South Africa’s hydrocarbon industry.

After an interdict against oil major Shell, which caused it to halt its seismic survey to explore for hydrocarbons off the Wild Coast, it has emerged that activists are girding themselves for battle over another seismic survey in Western Cape waters.

Patrick Dowling, Wildlife and Environment Society of South Africa (Wessa) Environmental Governance Committee chairperson, told Daily Maverick that while the current slew of seismic operations was not the sole focus of environmental activists, he was aware that there were several new applications and permissions at various points around the coast, east, south and west.

“The [Department of Mineral Resources and Energy] is in favour of gas/oil explorations and sees these as an integral part of the blue economy, Operation Phakisa strategic initiative to unlock the economic potential of the marine and coastal environment, a policy direction that Wessa has serious reservations about given the current controversial activities and court cases against the backdrop of increasingly compromised ocean ecosystems globally.”

He said the fact that much of the development thrust at the moment is in complete contradiction of the recommendations of climate science and the international undertakings to limit greenhouse gas emissions, makes the situation even more problematic.

“Wessa has joined the Oceans Not Oil movement and concurs with the many participating organisations that the government’s gung-ho approach to this matter deserves strong and sustained resistance. We commend the groups that have taken the issue to court and won important ground,” said Dowling.

He said they were well aware of the investigations off the Namibian Kudu gas field as well as Brulpadda and Luiperd off the Southern Cape coast and three proposed oil and gas projects off the West Coast.

“A common theme that we have picked up in all these projects is minimal public participation leading to strident local community dissatisfaction and an attitude of fait accompli from the government,” he said.

Dowling said Wessa is encouraged by the firm voice of civil society and the diversity of groups in response to the latest suite of investigations.

Dowling said the result would be a report, formal decision and appeal or even legal review opportunity, before any environmental management plan is drafted.

“Even better would be a Strategic Environmental Assessment (SEA) of the whole gas/oil exploration and exploitation process in terms of its local and global impacts as well as its fit with climate science/agreements and global biodiversity loss.

“In the absence of such fair and rational processes we fully endorse further legal actions including court challenges as contemplated by rightfully concerned groups,” he said. DM/OBP