Review of Afcon first-round matches: Hitches, glitches and, of course, a little soccer 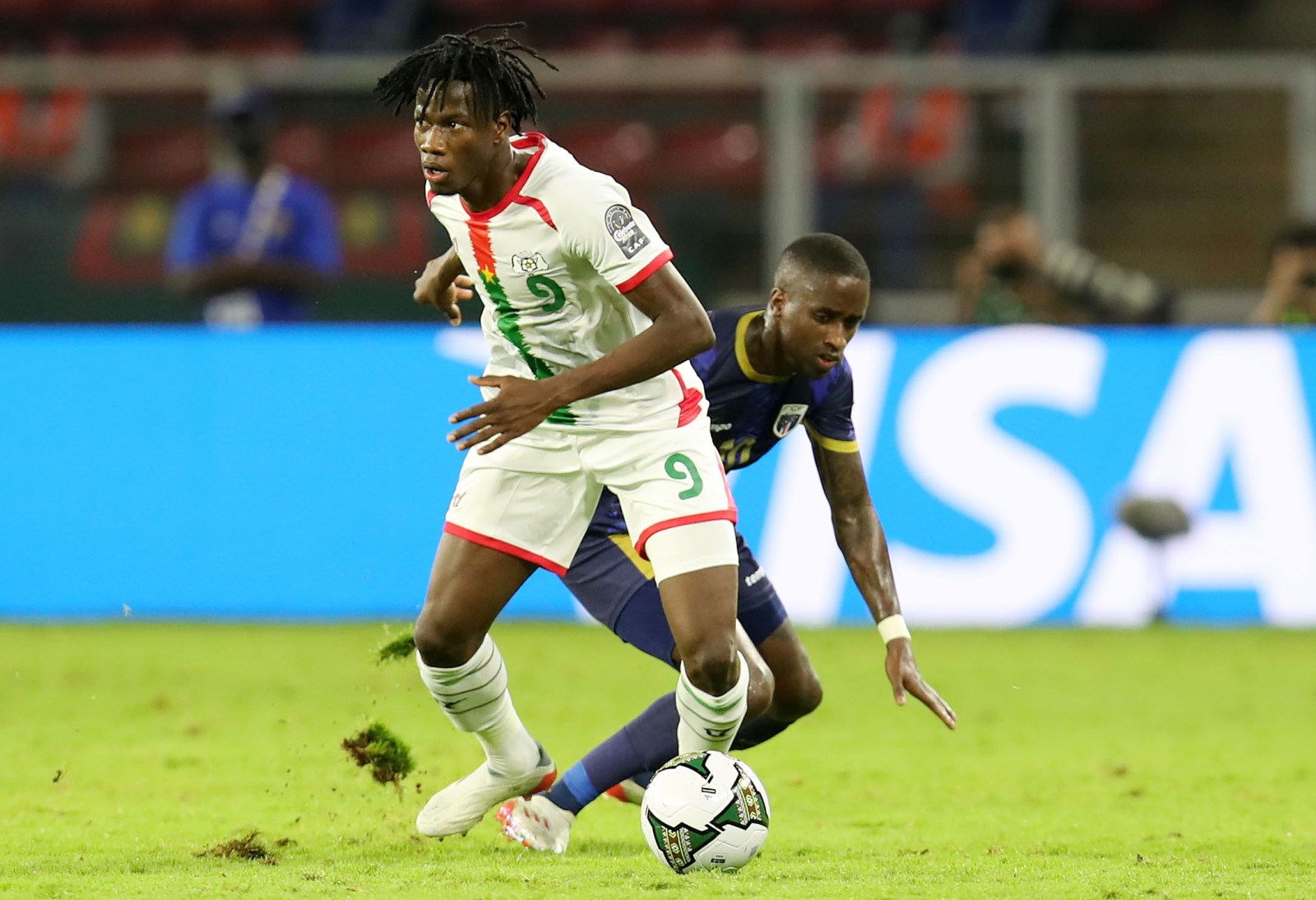 The first round of matches in the group stage of the delayed 2021 Africa Cup of Nations (Afcon) delivered major talking points.

Afcon talking points include a referee blowing his final whistle not once, not twice, but thrice during a game. The opening group matches also saw various tournament favourites struggle to stamp their authority on their matches, something they will all be hoping to – and are likely to – change in the second round.

Despite the likes of Liverpool duo Mohamed Salah and Sadio Mané as well as Manchester City superstar Riyad Mahrez gracing the tournament to represent their respective countries, it was Zambian referee Janny Sikazwe who stole the limelight after a shocking display of officiating in a Group F game between Mali and Tunisia.

Sikazwe, who is not a novice and turned out at the 2018 Fifa World Cup in Russia, shockingly blew his whistle for the match to end – with five minutes left to the full 90. Following the obvious disdain from both teams, play resumed. The referee, however, was not done yet.

He once again prematurely ended the match when he blew his whistle with 45 seconds left until the 90.

It is not uncommon for referees to end matches exactly on the 90-minute mark if the second half of a game has had insignificant stoppages, or no stoppages whatsoever.

The Zambian official’s decision to end the game early, however, drew ire because it was before the allotted 90 minutes. There were also several stoppages in the second half, including two checks with the video assistant referee as well as cooling breaks in the scorching heat of Cameroon. Those breaks in play would have necessitated more time to be added at the end.

The astonishing scenes overshadowed what should have been a proud day for Mali, who won the game thanks to Ibrahima Kone’s penalty just after half-time. Tunisia had the chance to equalise, but Wahbi Khazri’s spot-kick at the other end was saved with the game in the final quarter of an hour.

“He had a very poor game. If a player commits an error, he gets punished. Referees should get punished as well if they make blunders. That’s the only way we can get better, if there are serious consequences for an error like this. The whole world is watching us and this is a bad image for African football. This is why we don’t get the respect that we deserve,” former Nigerian star Jay-Jay Okocha said on SuperSport after the match.

The referee was instructed to resume the game by the competition’s hierarchy, which he did. The Malians came back on to the pitch, but the furious Tunisians, who had heavily remonstrated with Sikazwe about the “final” whistle, refused.

Mondher Kebaier, coach of Tunisia, explained that it was because the players had already cooled down and it was impractical for them to return to the pitch again.

“His [Sikazwe’s] decision is inexplicable. I can’t understand how he made his decision and we will see what happens now,” Kebaier told reporters.

“The players were taking ice baths for 35 minutes before they were called back out again… I’ve been coaching for a long time and have never seen anything like it. Even the fourth official was preparing to lift the board [to show how many minutes of injury time were left] and then the whistle was blown… In 30 years in this business, I have never seen anything like it.”

The Malians said they would leave the technicalities to the powers that be as they had done nothing wrong on their side.

“These are administrative questions. We were told to go back on the pitch because the game was not finished,” said Malian coach Mohamed Magassouba. “Unfortunately, the opposition team did not want to come back out and the final whistle was blown.”

On to the football

Although overshadowed by administrative issues such as Sikazwegate and a botched attempt (twice) to play Mauritania’s national anthem before their 1-0 loss to Gambia in Group F, there was some actual football played at Afcon.

Various reasons, including the participating nations’ preparations being curtailed by a number of positive Covid-19 cases as well as by European clubs only releasing their players at the eleventh hour, meant the football displayed in the first round was subpar as well. From the 12 matches played in the opening round, only one match saw more than two goals scored – when hosts Cameroon beat Burkina Faso 2-1 in the curtain-raiser of the continental spectacle. The rest of the games were all either 1-0 wins for one team, or nil-all draws.

The teams that struggled early on included a star-studded Senegalese side, led by Liverpool superstar Mané.

For all their dominance of possession in their opening Group B game versus Zimbabwe, the Lions of Teranga were for the most part toothless as the Warriors easily kept them at bay.

Victory for Aliou Cisse’s team eventually came in the dying moments of the game as they won a penalty when substitute Pape Gueye’s effort came off the arm of Zimbabwean defender Kelvin Wilbert in stoppage time. Mané stepped up and dispatched the spot-kick to hand them all three points.

Defending champions Algeria failed to break down a resolute Sierra Leone team in their opening game and were held to a 0-0 draw. Sierra Leone’s Mohamed Kamara stole the plaudits after thwarting the likes of Mahrez, Sofiane Feghouli and Islam Slimani in a man-of-the-match display.

The opening round, meanwhile, also saw seven-time Afcon winners Egypt, led by the red-hot Salah, beaten 1-0 by Nigeria. It was the first time the Pharaohs suffered defeat in the group phase since 2004.

The likes of Ivory Coast, Morocco and Gabon also recorded maximum points, whereas nations such as Ghana, Equatorial Guinea and Ethiopia will be out to register their first points in the second round of the group stage. DM168