Ronnie Spector, girl group icon who sang ‘Be My Baby,’ dies at 78 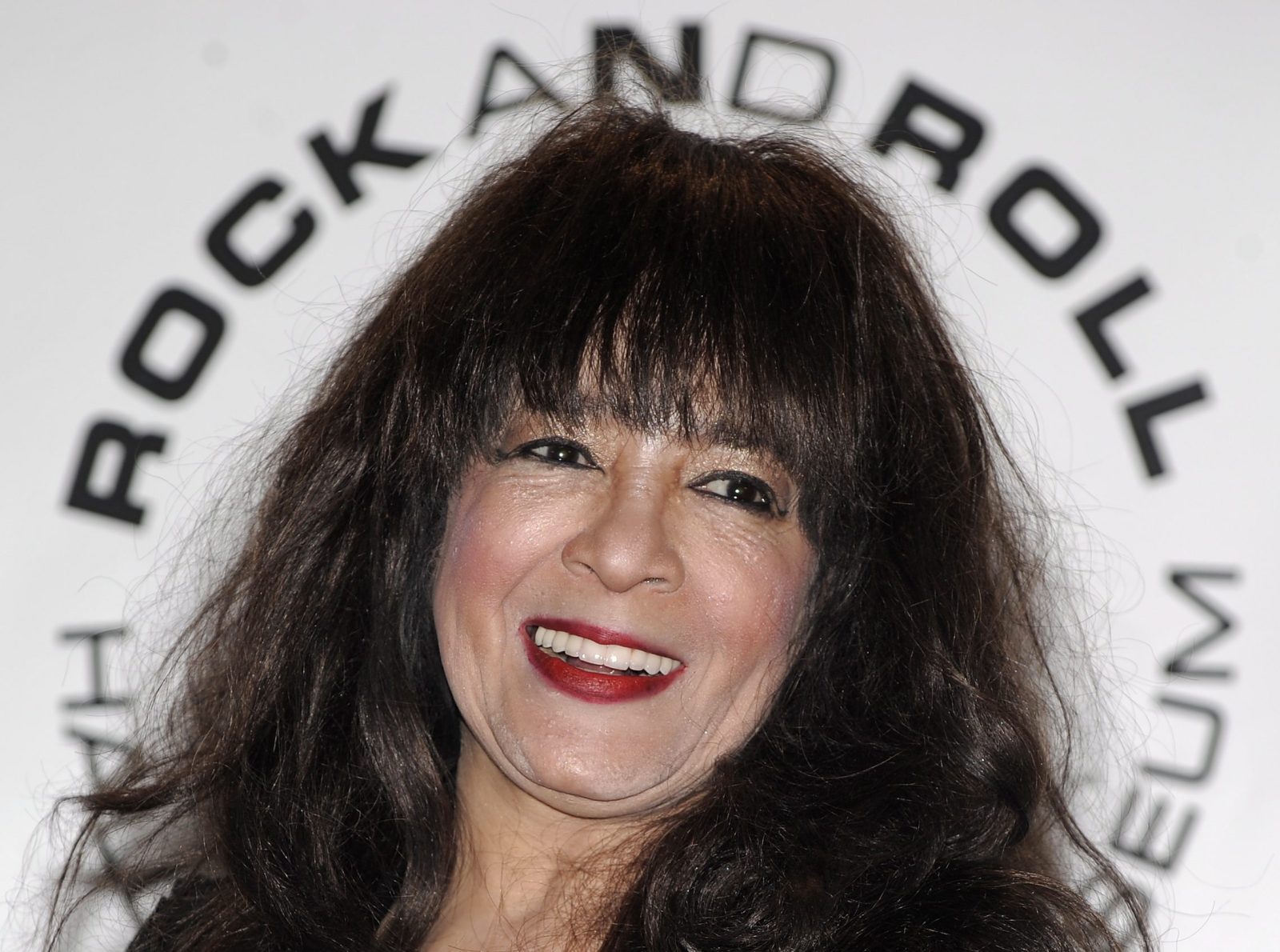 Jan 12 (Reuters) - Ronnie Spector, the pioneering lead singer of the 1960s American "girl group" the Ronettes, whose vocals graced such hits as "Be My Baby" and "Baby, I Love You," has died at the age of 78, relatives said on Wednesday.

Spector, inducted into the Rock & Roll Hall of Fame in 2007 as a member of the Spanish Harlem-based female trio, died surrounded by loved ones and in the arms of her husband, Jonathan Greenfield, after a brief battle with cancer, the family said in a statement.

“Ronnie lived her life with a twinkle in her eye, a spunky attitude, a wicked sense of humor and a smile on her face. She was filled with love and gratitude,” the family said.

“Her joyful sound, playful nature and magical presence will live on in all who knew, heard or saw her.”

The trio first performed as “Ronnie and the Relatives” before becoming the Ronettes and signing on with Colpix Records, a Columbia Pictures subsidiary, in 1961.

In 1963, the Ronettes were granted an audition with Phil Spector, one of the top music producers of the 1960s who went on to work with the Beatles on their album “Let It Be,” as well as with such acts as Leonard Cohen and Ike and Tina Turner.

Upon hearing Ronnie sing a version of Frankie Lymon’s 1956 hit “Why Do Fools Fall in Love,” Phil Spector leapt up from his piano and said, “That’s the voice I’ve been looking for!” according to an account from the Hollywood trade publication Variety.

With Phil Spector producing, the Ronettes dominated music charts with hits such as “Be My Baby” and “Do I Love You” and “Walking in the Rain.” They also were featured on his holiday album “A Christmas Gift to You” performing three songs, including the energetic Christmas classic “Sleigh Ride.”

The singer and producer began an affair and married in 1968, with the vocalist taking his last name. Years after the couple’s 1972 split, Ronnie Spector went public with allegations that she had become a virtual captive in their home, subject to the abuse of a possessive husband as she turned to alcohol for escape.

Phil Spector died last year at age 81 of Covid-19 while serving a life sentence for murder in the 2003 shooting of a Hollywood actress.

Ronnie Spector enjoyed a musical comeback in the 1980s when she was featured in American rock star Eddie Money’s popular hit single “Take Me Home Tonight,” and collaborated with groups including Bruce Springsteen’s E Street Band.

“I hear this beautiful little chant set up, by Nedra and Estelle, and I realize I’m listening to the Ronettes, and then that pure, pure voice over the top singing ‘Be My Baby,'” Richards said, referring to the lead vocalist.

“They touched my heart right there and then, and they touch it still,” Richards said then.