Sustainability: An overused term, but so very vital for investment 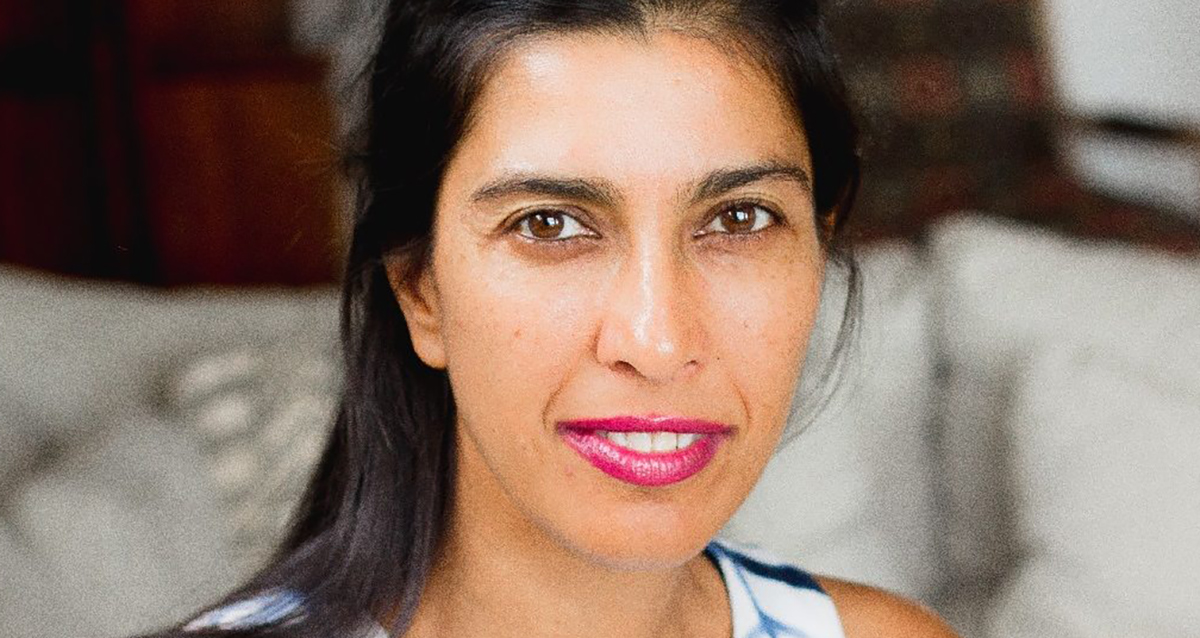 Late in 2021, asset manager Ninety One appointed its deputy MD as Chief Sustainability Officer. It may sound like a demotion, but it’s far from it. Nazmeera Moola talks to Business Maverick about the role and her focus for 2022.

Business Maverick: You are the deputy MD of Ninety One and head SA Investments within that company, but have now taken on the role of Chief Sustainability Officer. Is this a strange move for an economist who has been intimately involved in financial markets since 2010?

Nazmeera Moola: A lot of people in South Africa find it strange. Perhaps because it sounds like a compliance function — with no disrespect to anyone in compliance. However, it is important that this role remains within the investment team.

It has two parts. The first is how the shift towards sustainability is affecting investment strategies globally, and how these evolve. For instance, we are signatories to the Net Zero Asset Managers Initiative and must produce our targets under that framework by July this year.

This is what our EU clients want to see, as well as clients from Australia, Canada and parts of the US. As an asset manager with an emerging market focus, we are clear that our investment strategy acknowledges the different capabilities and differing responsibilities of individual countries in addressing climate change.

It’s a principle within the United Nations Framework Convention on Climate Change, known as “Common but Differentiated Responsibilities”. For us, this is an important message. We need investors with large pools of capital to understand this, otherwise we will see capital pulled from emerging markets (EMs) like SA.

EMs must be allowed to take a different role. A lot of asset managers have committed to reducing the carbon intensity of their portfolios by 30% to 50%. We believe that if you apply this bluntly, there will be negative consequences — notably that EMs will fall out of investment portfolios.

Consider Microsoft, which, with its low carbon intensity, is a darling of the ESG world. But how many Microsofts do we have on the JSE? Thus, the metrics we set are important when it comes to ensuring that capital is not pulled from our market.

The second part of the role, which we have been strong on, concerns how we deploy the capital under our management. We are going to have the most impact if we deploy capital behind our words and strategy, and this is where a lot of work is going into product development.

The focus on sustainability has ramped up enormously across global asset managers and it’s not that unusual to see senior people taking on this role.

BM: In South Africa, it appears that Ninety One has taken the lead in advancing the conversation around a net zero future and the journey we need to take. Was it a case of, well, someone had to take the lead in this regard?

NM: It was two things. We saw the pressure coming from global clients. Two thirds of our book is raised from non-South African clients, while 60% of our book is invested in emerging markets.

We run one of the largest EM credit funds, a big sovereign debt fund and a reasonably sized EM equity fund, and we are starting to see investors in northern Europe trying to impose the same carbon intensity reduction metrics on our portfolios. That is not appropriate.

Just think about the carbon intensity of our electricity grid. Just on that metric alone, we look worse than most of our peers. We were having to explain, and realised the risks of, firstly, not trying to shape the approach in the EU and UK and secondly, advancing the discussion in South Africa. If SA does not start making progress, our products could become subject to EU carbon border tax which does not affect SA right now.

BM: You, along with Ninety One CEO Hendrik du Toit, have been very clear that immediate disinvestment from dirty assets like coal is not the way to go. And that working with companies to encourage change is the right way. When will push have to become shove?

NM: Investee companies, not all of them, have realised that things must change. Five years ago, Sasol would not have had this discussion. Now the CEO is engaged, trying to find solutions. Cement producer PPC made a net zero commitment recently. Many SA companies are ahead of the investment industry — they are facing their own global investors and global banks. Every bank has a net zero plan. Corporate planners are recognising the problem, but rectifying it is still part of the journey.

BM: As an economist, you understand only too well the developmental challenges South Africa faces — do you believe we should be allowed leeway to develop our fossil fuel industry… offshore gas and oil, for instance.

NM: I think it depends on whether it brings great wealth or not. Coal guaranteed great wealth five years ago. But it is about to be a stranded asset. Coal-trading will disappear in the mid-2040s — China has set a 2060 net zero target — but it has consistently surprised on the upside. Similarly, India has set a target of 2070, but that is a negotiating point.

There is a general recognition that coal has a finite lifespan. Gas is more tricky. But again, we need to understand the potential risks. Does that gas project require an offtake agreement that requires baseload, or can it run as a peaking plant? It’s cheaper to build renewable power than it is to develop new gas or coal.

That is what has shifted. But storage technology is not there yet. How quickly will battery technology develop? If it develops fast, you won’t need an alternate form of baseload. So, is it wise to invest masses of money into new baseload projects, assuming the price of batteries will stay high enough to make your gas project profitable? It’s not even a moral judgment; it’s a business judgment.

In most EMs, the production of electricity accounts for 25% to 45% of emissions, while transport accounts for 15% to 20% of emissions. Given that electrification is your solution to transport emissions — 50% of your emissions are resolved at the point where batteries become cheap enough. So when we think about gas in that vein, one needs to think hard about whether a particular project is viable.

It is possible that SA will need peaking capacity from gas, but it is unlikely to need baseload from gas. This was my major problem with the Karpowerships — they provided baseload rather than peaking power. The economics have shifted so much in the last decade.

BM: You sit on the boards of companies like Mercedes-Benz and, in the past, SAA and Transnet. Are South African companies generally aligned on how to make the transition, or are we pulling in all directions?

NM: We are more aligned than we were six months to a year ago. If you go back and listen to President Cyril Ramaphosa respond to questions in Parliament — he was clear: SA’s health and growth objectives, our exports to the EU, the stability of the electricity grid, our just transition and financial objectives, they all rely on a plan that makes sense. It’s not a tradeoff between environmental good and screwing the local environment. BM/DM

Disclosure: Nazmeera Moola is an occasional columnist for Daily Maverick.