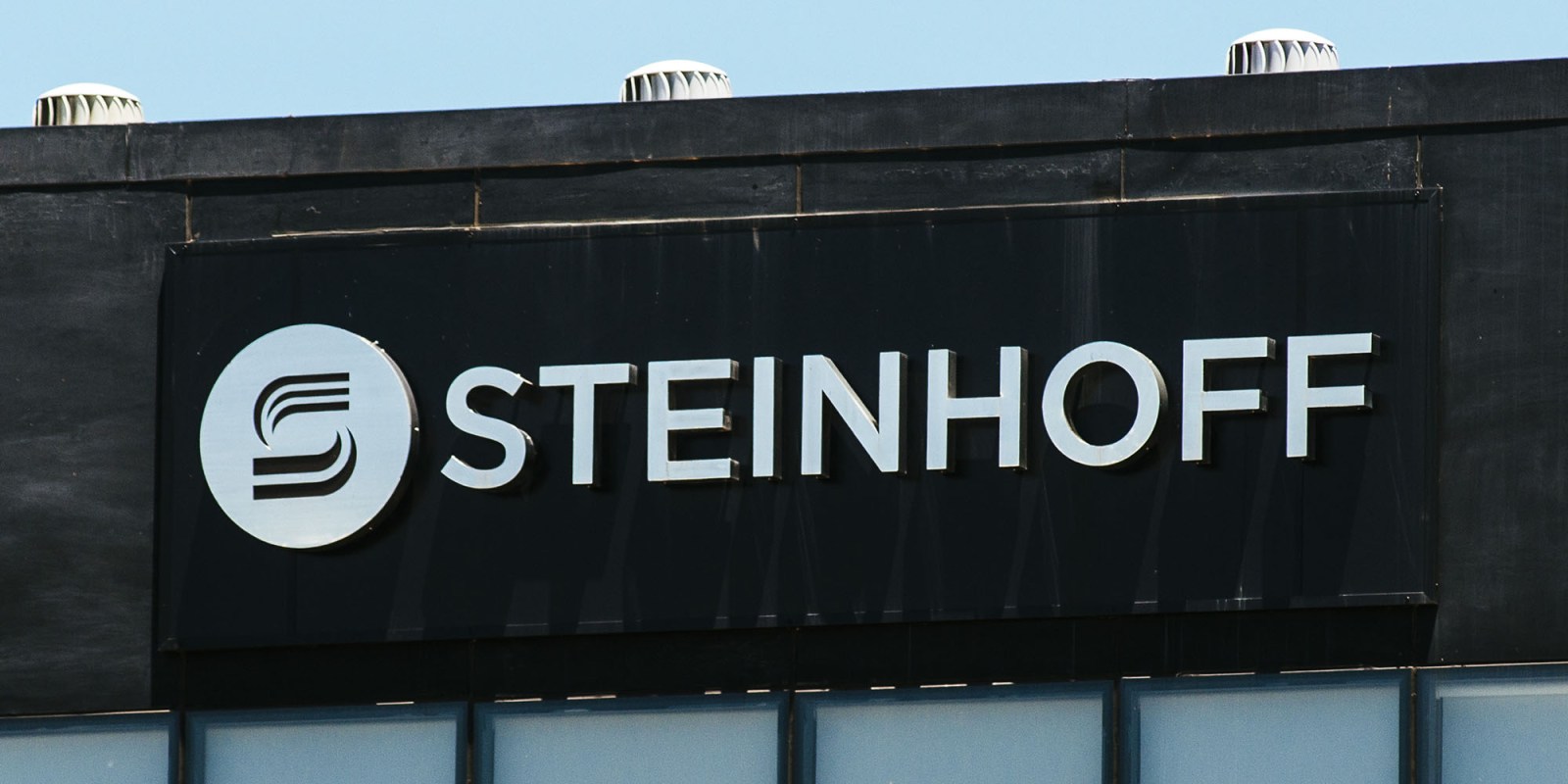 Steinhoff’s Supervision Board, which is trying to bring the affairs of the once-vaunted furniture company to an orderly close, has announced one further step in the process.

US-based Mattress Firm looks set to reemerge as a publicly traded company almost six years after it was acquired by Steinhoff, and just over four years after Steinhoff imploded in a billion-rand accounting scandal that has yet to see the wrongdoers convicted of any offence.

Mattress Firm, the largest speciality bedding retailer in the United States, is planning an initial public offering on the New York Stock Exchange and has filed an initial prospectus with the Securities and Exchange Commission.

This will be the second listing of a major asset by Steinhoff in a year, as it grapples with debt that threatens to overwhelm it.

Last April, Steinhoff listed a portion of its shares in its subsidiary Pepco, a pan-European discount variety retailer, previously called Pepkor Europe. Pepco owns the Pepco and Dealz brands in Europe and Poundland in the UK, and serves more than 50 million customers a month from its more than 3,200 stores in 16 countries across Europe.

At this stage, the number of Mattress Firm shares to be offered and the price range for the offering have not been divulged. However, the prospectus notes that the company aims to raise $100-million via the listing.

Steinhoff paid $3.8-billion for the retailer which boasts 3,500 stores in 48 states with 80 distribution centres. This translated into $64 a share — a handsome price given that it was more than double the ruling price.

In October 2018, Mattress Firm filed for Chapter 11 bankruptcy (business rescue in local parlance), citing total assets of nearly $3.36-billion and total liabilities of more than $4.39-billion. The company has been restructured and now has 2,353 stores and a significant online presence.

But while the company managed to grow its revenue by 13.1% in 2020, well ahead of the market, its financial position remains parlous. The company reported losses of $165.1-million for the year to 28 September 2021, with total liabilities of $3.4-billion and net long-term debt of $1.2-billion, according to the prospectus.

That said, the listing may bring Steinhoff one step closer to finalising its regulatory affairs.

Its Supervision Board, supported by CEO Louis du Preez, is getting ever closer to reaching a settlement with the many groups of shareholders that were left holding worthless pieces of paper when the share collapsed in December 2017.

Late in December, the board announced further support for its payment proposal to shareholders, technically known as the Section 155 proposal, subject to the proposal receiving full support from Steinhoff’s financial creditors — which was received shortly before 28 December (when a large tranche of debt came due).

In addition, Steinhoff also announced in mid-December that the founder of Tekkie Town, Braam van Huyssteen, and the former owners and management of the footwear retail group, had reached a settlement with Steinhoff. The former owners were involved in protracted litigation for the return of Tekkie Town, which they contend they were duped into selling to Steinhoff. They have dropped the litigation and will now support the Section 155 proposal.

This removes a significant thorn from the side of the Supervision Board and paves the way for local investors — who were involved in a class action process against Steinhoff — to share in the settlement proceeds.