Cape Town dams at 97% — but no room for complacency 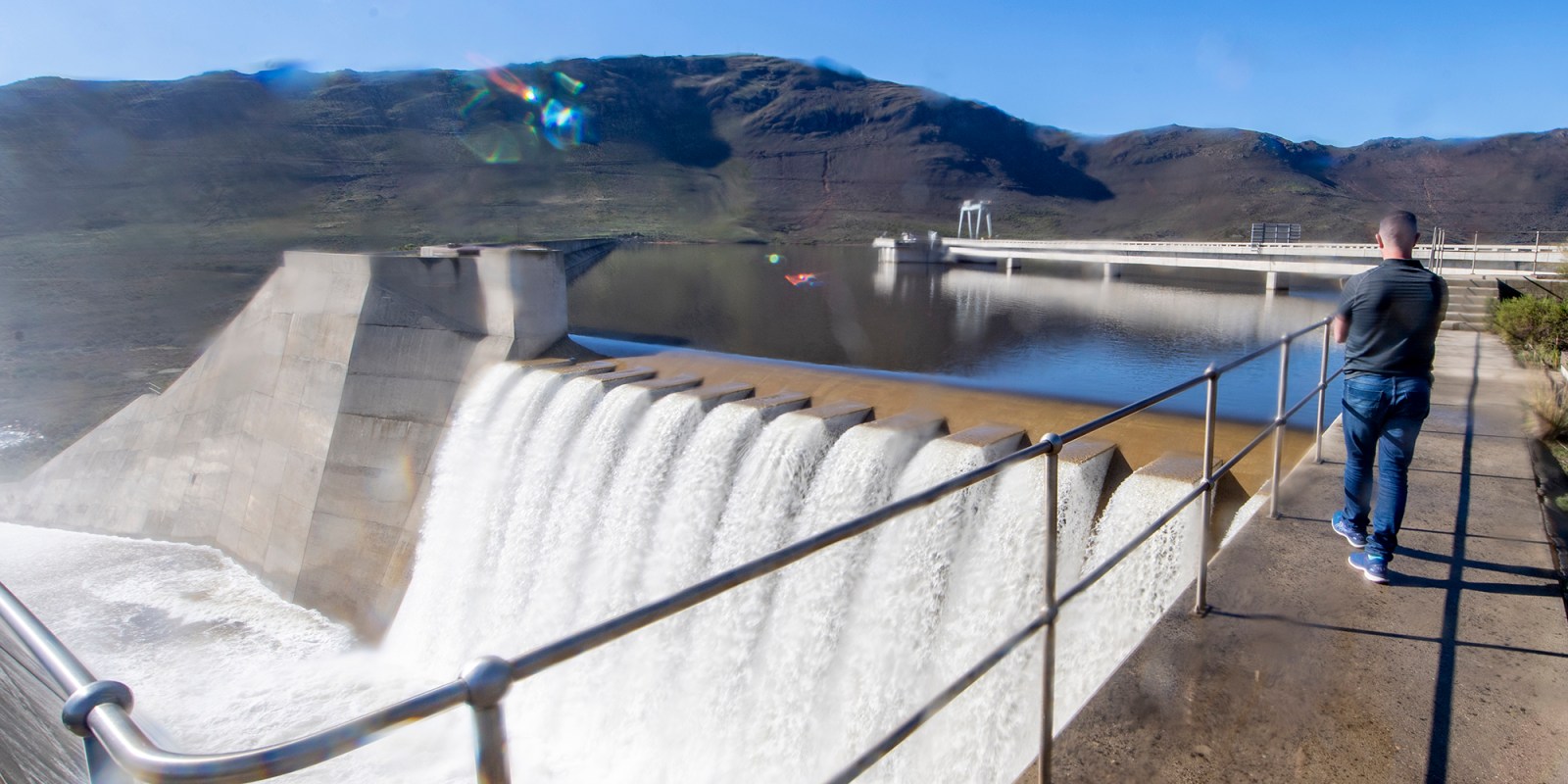 Cape Town’s dams are almost at capacity, suggesting water supply constraints could be an issue of the past. Full dams, however, don’t last forever and don’t necessarily translate into long-term water security.

The City of Cape Town’s stabilising dam levels might offer something to celebrate in 2022.

Cape Town’s weekly water dashboard shows that dam storage levels currently stand at 93.9% – a 1.3% decrease compared to the previous week. Daily water use is at 814 million litres a day, a figure that’s expected to increase.

According to the city’s MMC for Water and Sanitation, Zahid Badroodien, water across the municipality is being used responsibly.

Badroodien attributed the healthy dam levels and steady water use rates to the lower number of visitors to Cape Town over the holiday period in comparison with past years.

Stable dam levels look promising for a region that experienced a severe drought in 2018 that saw water restrictions imposed on households and industries as the city desperately tried to avoid “Day Zero”.

Four years ago, dam levels stood at about 30% of capacity, which is below the emergency response zone. Dam storage levels reach this zone at 40%, with water being difficult to extract at 10%.

Department of Water and Sanitation spokesperson Sputnik Ratau told Daily Maverick that Cape Town dams were able to maintain such levels due to a reversal of the drought. The region has seen good rainfall in recent years.

Badroodien said, “The high dam levels at this time of year place the city in a good position for the remainder of the summer, leading up to the winter rainy season.”

Ratau said that increased capacity in dams should be appreciated but not necessarily celebrated. He said it was significant that Cape Town (and the Western Cape) had maintained dam levels this season as the region relied heavily on winter rainfall.

“We are expecting that there will be those [dams] that will continue to decline in the next couple of months before they get back to the winter rainfall,” he said.

The City of Cape Town’s water dashboard shows that water storage levels are expected to decrease in the months leading up to the winter season, dropping to just below 70% – a level marked as the danger zone – if water usage continues at current rates.

Water supply constraints in 2018 were caused by a three-year drought exacerbated by the climate crisis, which increased the likelihood of the drought by an estimated five to six times. According to one study, the probability of such a drought will increase by up to 25% by the year 2100 under an intermediate emissions scenario, and 80% under a high emissions scenario.

Southwestern South Africa experienced consecutive dry winters between 2015 and 2017. Reservoirs, which supply water to about 3.7 million people in the metropolitan Cape Town area, dropped to around 20% capacity in May 2018.

While the cause of the drought was mainly due to insufficient rainfall, poor water management and a lack of infrastructure maintenance worsened the situation, as evidenced in Gauteng last November when water restrictions were imposed.

Having healthy dam levels is of little use if the infrastructure to supply consumers is in poor shape.

“That (poor water infrastructure) does not help at all. It is a good thing for us to have sufficient water in the dam… Once we have enough water in our bulk reservoirs, it is important for the municipalities to come to the party and operate and maintain that infrastructure adequately,” said Ratau.

“In a lot of areas, it is not about the lack of water, but more about the operation that is not adequate.”

Badroodien said the city drew mainly from its dams to maximise available storage. Wemmershoek, which has the highest levels among the Western Cape’s main dams, is used only for urban water supply.

Klaudia Schachtschneider, water stewardship programme manager at WWF South Africa, told Daily Maverick that late rainfall in the spring had added additional inflow to dam levels. She said that now was the time resources should be looked after as it was uncertain when the next drought would arrive.

“We also need to be aware of the fact that we still have groundwater resources that we are tapping into that are also going to be used as part of the bulk water supply and in our backyards,” Schachtschneider said. DM/OBP

Cape Town dams at 97% — but no room for complacency