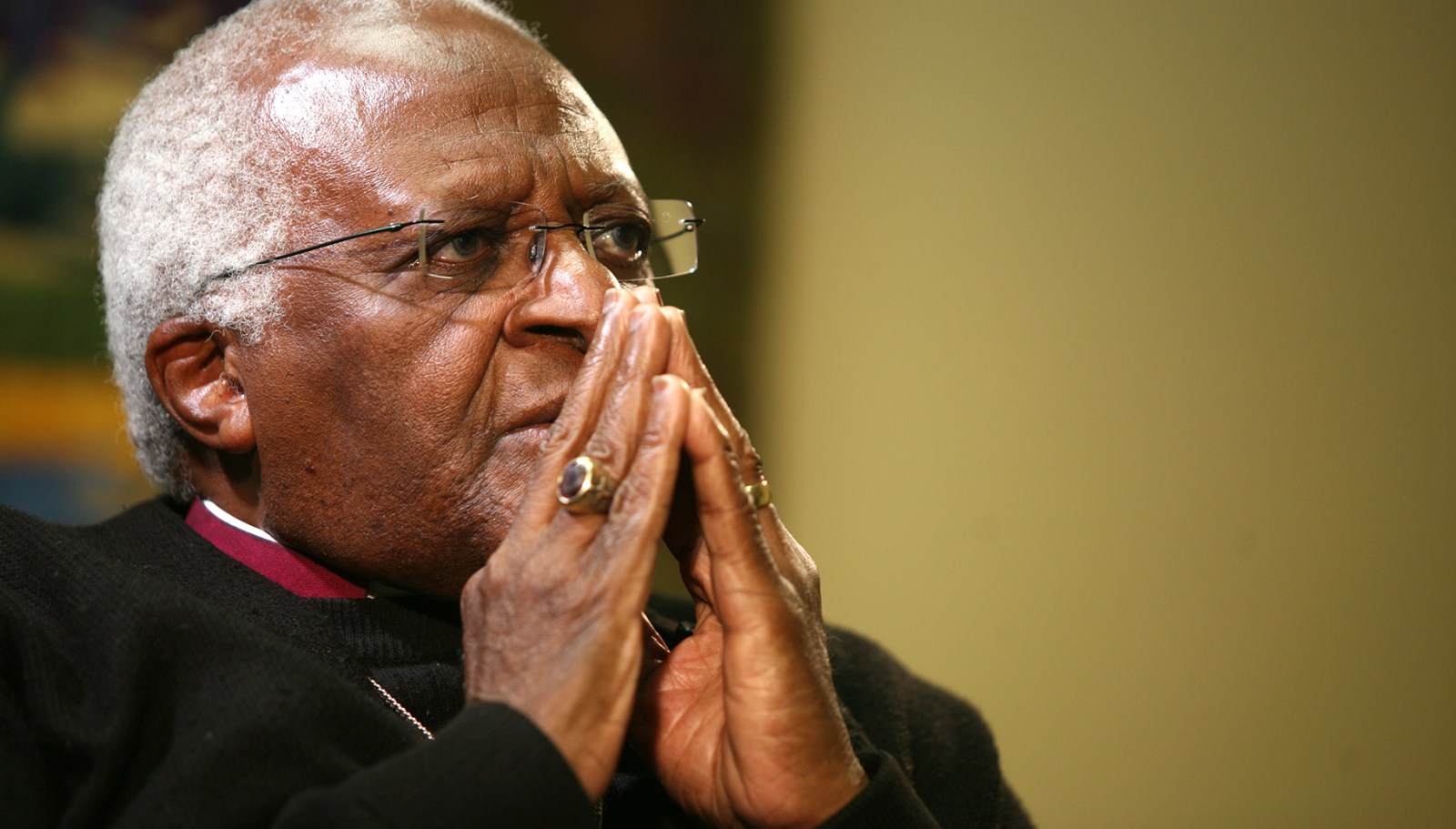 For more than three decades, Desmond Tutu dedicated his life to speaking truth to power.

Key dates in the life of cleric and activist Desmond Tutu:

1931 – Desmond Tutu is born in Klerksdorp, a town about 170km to the west of Johannesburg.

1947 – Tutu falls ill with tuberculosis while studying at a secondary school near Sophiatown, Johannesburg. He befriends a priest and serves in his church after recovering from illness.

1948 – The white National Party launches apartheid in the run-up to the 1948 national elections. It wins popular support among white voters who want to maintain their dominance over the Black majority.

1955 – Tutu marries Nomalizo Leah Shenxane and begins teaching at a high school in Johannesburg where his father is the headmaster.

1958 – Tutu quits the school, refusing to be part of a teaching system that promotes inequality against Black students. He joins the priesthood.

1966 – Tutu moves back to South Africa and starts teaching theology at a seminary in the Eastern Cape. He also begins making his views against apartheid known.

1980 – As general secretary of the South African Council of Churches, Tutu leads a delegation of church leaders to Prime Minister PW Botha, urging him to end apartheid. Although nothing comes of the meeting, it is a historical moment, where a Black leader confronts a senior white government official. The government confiscates Tutu‘s passport.

1984 – Tutu is awarded the Nobel Peace Prize for his efforts to bring about the end of white minority rule.

1985 – Tutu becomes the first Black Bishop of Johannesburg. He publicly endorses an economic boycott of South Africa and civil disobedience as a way to dismantle apartheid.

1986 – Tutu becomes the first Black person appointed as Bishop of Cape Town and head of the Anglican Church of the Province of Southern Africa. With other church leaders he mediates conflicts between Black protesters and government security forces.

1991 – Apartheid laws and racist restrictions are repealed and power-sharing talks start between the state and 16 anti-apartheid groups.

1994 – After Mandela sweeps to power at the helm of the ANC in the country’s first democratic elections, Tutu coins the term “Rainbow Nation” to describe the coming together of various races in post-apartheid South Africa.

1994 – Mandela asks Tutu to chair the Truth and Reconciliation Commission that was set up to listen to, record and in some cases grant amnesty to perpetrators of human right violations under apartheid.

1996 – Tutu retires from the church to focus solely on the commission. He continues his activism, advocating equality and reconciliation, and is later named Archbishop Emeritus.

1997 – Tutu is diagnosed with prostate cancer. He has since been hospitalised to treat recurring infections.

2011 – The Dalai Lama inaugurates the annual Desmond Tutu International Peace Lecture but does so via satellite link after the South African government denies the Tibetan spiritual leader a visa to attend.

2013 – Tutu makes outspoken comments about the ANC. He says he will no longer vote for the party because it had done a bad job addressing inequality, violence and corruption.

2013 – Dubbed “the moral compass of the nation”, Tutu declares his support for gay rights, saying he would never “worship a God who is homophobic”.

2021 – A frail-looking Tutu is wheeled into his former parish at St George’s Cathedral in Cape Town, which used to be a safe haven for anti-apartheid activists, for a special thanksgiving service marking his 90th birthday.