Soon, 1 out of every 15 points of light in the sky will be a satellite 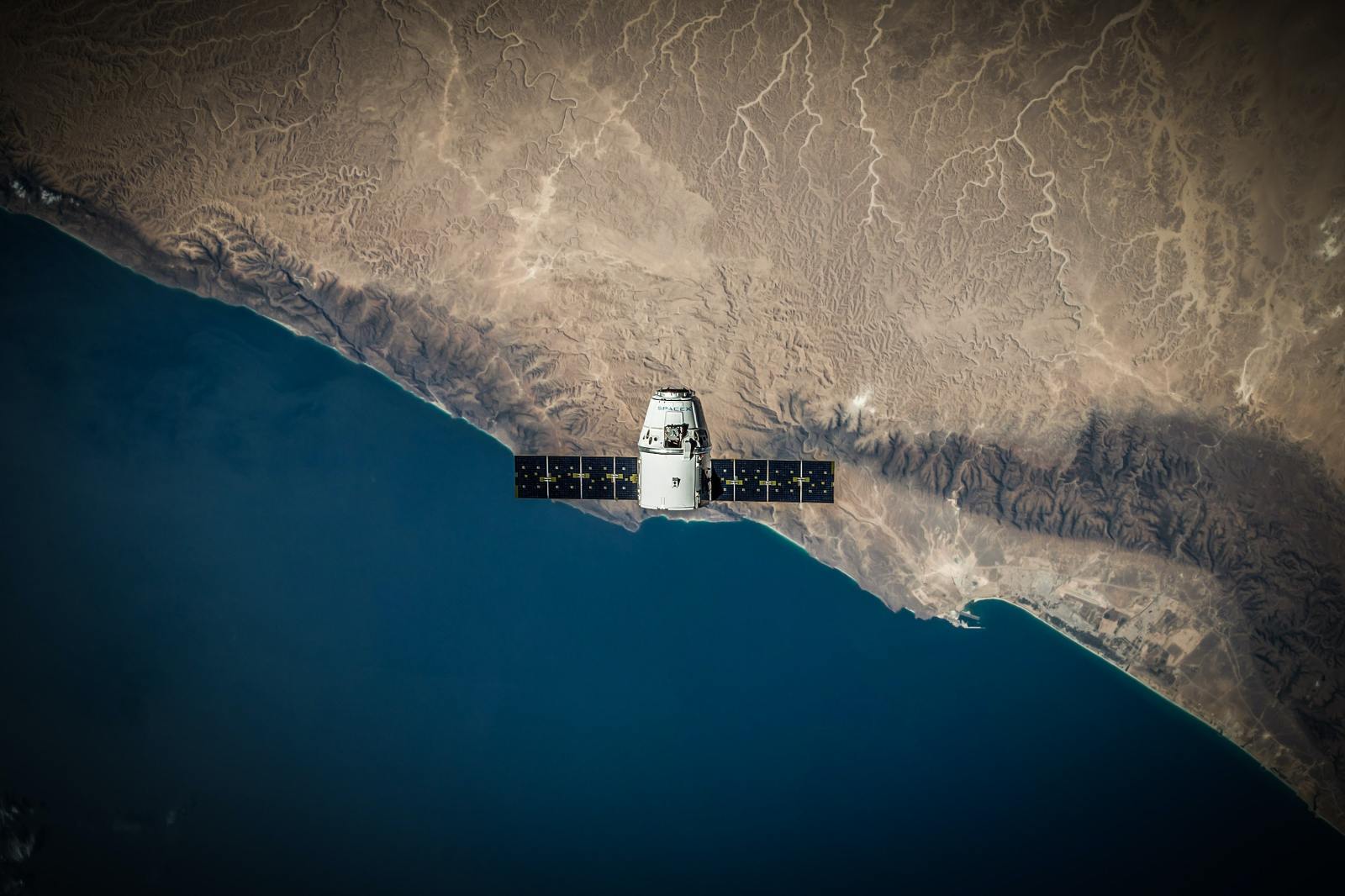 I’m outside at my rural Saskatchewan farm, Canada, chatting with my neighbours who I’ve invited over to appreciate the night sky through my telescope. After exclamations and open-mouthed wonder over Saturn’s rings, and light that has been travelling through space for more than two million years to reach our eyes from the Andromeda Galaxy, our conversation inevitably turns to the pandemic, our work-from-home arrangements and complaints about rural internet. My neighbour casually mentions they’ve just switched to using Starlink for their internet provider.

I glance up and notice a bright satellite moving across the sky, almost certainly a Starlink, since they now make up almost half of the nearly 4,000 operational satellites and they’re extremely bright. I take a deep breath and carefully consider how to discuss the substantial cost that we’re all going to have to pay for Starlink internet.

I don’t blame my neighbours for switching. Here, as in many rural parts of North America, there aren’t great internet options, and with many people working and taking classes from home during the pandemic, anything that makes life easier is immediately accepted.

But I know exactly how high this cost could be. My paper, in The Astronomical Journal, has predictions for what the night sky will look like if satellite companies follow through on their current plans. I also know that because of the geometry of sunlight and the orbits that have been chosen, 50 degrees north, where I live, will be the most severely affected part of the world.

With no regulation, I know that in the near future, one out of every 15 points you can see in the sky will actually be relentlessly crawling satellites, not stars. This will be devastating to research astronomy, and will completely change the night sky worldwide.

The future is too, too bright

In order to find out how badly the night sky is going to be affected by sunlight reflected from planned satellite megaconstellations, we built an open-source computer model to predict satellite brightnesses as seen from different places on Earth, at different times of night, in different seasons. We also built a simple web app based on this simulation.

Our model uses 65,000 satellites on the orbits filed by four megaconstellation companies: SpaceX Starlink and Amazon Kuiper (United States), OneWeb (United Kingdom) and StarNet/GW (China). We calibrated our simulation to match telescope measurements of Starlink satellites, since they are by far the most numerous.

Starlink has so far made some strides toward dimming their satellites since their first launch, but most are still visible to the naked eye.

Our simulations show that from everywhere in the world, in every season, there will be dozens to hundreds of satellites visible for at least an hour before sunrise and after sunset. Right now, it’s relatively easy to escape urban light pollution for dark skies while camping or visiting your cabin, but our simulations show that you can’t escape this new satellite light pollution anywhere on Earth, even at the North Pole.

The most severely affected locations on Earth will be 50 degrees north and south, near cities like London, Amsterdam, Berlin, Prague, Kiev, Vancouver, Calgary and my own home. On the summer solstice, from these latitudes, there will be close to 200 satellites visible to the naked eye all night long.

I study orbital dynamics of the Kuiper Belt, a belt of small bodies beyond Neptune. My research relies on long time-exposure, wide-field imaging to discover and track these small bodies to learn about the history of our Solar System.

The telescope observations that are key to learning about our universe are about to get much, much harder because of unregulated development of space.

Astronomers are creating some mitigation strategies, but they will require time and effort that should be paid for by megaconstellation companies.

Starlink internet might appear cheaper than other rural options, but this is because many costs are offloaded. One immediate cost is atmospheric pollution from the hundreds of rocket launches required to build and maintain this system.

Every satellite deployment dumps spent rocket bodies and other debris into already-crowded low Earth orbit, increasing collision risks. Some of this space junk will eventually fall back to Earth, and those parts of the globe with the highest overhead satellite densities will also be the most likely to be literally impacted.

This has not yet been studied in-depth because low Earth orbit is not currently subject to any environmental regulations.

These megaconstellations might not even be financially viable over the long term, and internet speeds may slow to a crawl when many users connect at the same time or when it rains.

But companies are launching satellites right now at a frenetic pace, and the damage they do to the night sky, the atmosphere and the safety of low Earth orbit will not be undone even if the operators go bankrupt.

There’s no doubt that rural and remote internet users in many places have been left behind by internet infrastructure development. But there are many other options for internet delivery that will not result in such extreme costs.

We can’t accept the global loss of access to the night sky, which we’ve been able to see and connect with for as long as we’ve been human.

With co-operation instead of competition between satellite companies, we could have many fewer in orbit. By changing the design of satellites, they could be made much fainter, having less of an impact on the night sky. We shouldn’t have to make a choice between astronomy and the internet.

But without regulations requiring these changes, or strong pressure from consumers indicating the importance of the night sky, our view of the stars will soon be changed forever. DM/ML

Samantha Lawler is an assistant professor of astronomy at the University of Regina.