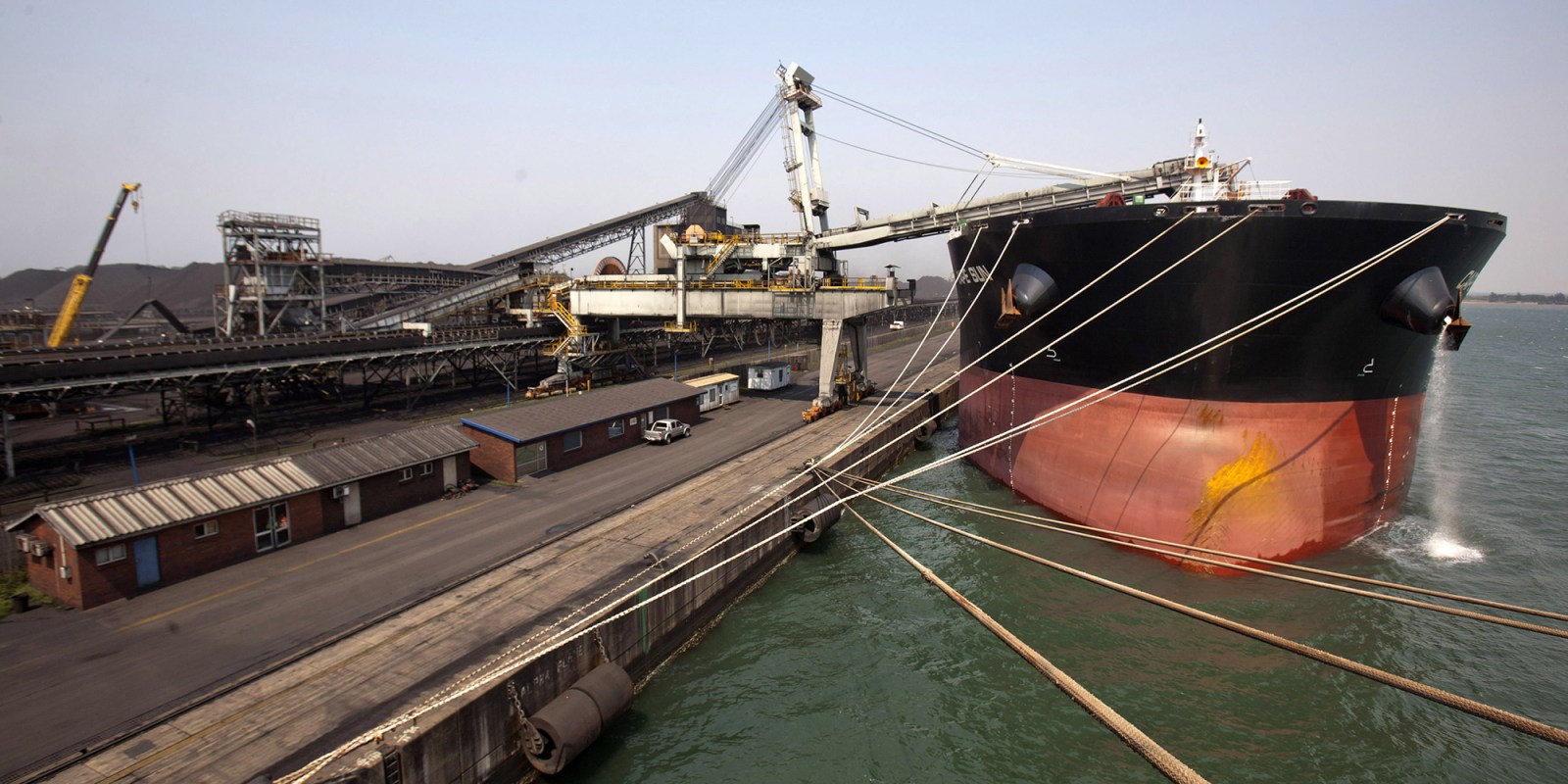 Jubilation among civil society after another gas-to-power environmental authorisation refused in Richards Bay.

Another gas-to-power floating power plant has been denied authorisation to moor off Richards Bay.

This makes it the second application to fail to get authorisation on environmental grounds. Turkish power company Karpowership was denied authorisation in June.

The NIFPP was not given the nod because of the impact it might have on the ecosystem in the area and how it might affect the livelihoods of local communities.

Environmental organisations such as groundWork, the South Durban Community Environmental Alliance (SDCEA), the Centre for Environmental Rights (CER) and Natural Justice have welcomed the decision. They say several issues were raised as part of the refusal of the EA. Among them was the negative impact the mooring of the floating power plant would have on the area’s ecosystem and biodiversity.

The organisations, in opposing the authorisation, argued that organisms living in the water bottom would also be badly affected when silt and other material was removed.

Apart from this, it was believed that not enough monitoring was done on estuarine birdlife before the application was made and there were no mitigation measures put in place to remedy the negative effects that would be imposed on the ecosystem and those living in the area should the plant be there.

In addition to the denial of Nseleni’s environmental authorisation, their Water Use Licence was also later refused.

According to the organisations, the water licence refusal highlighted that the dredging of the sea bed would have a severe impact on the environment while piling (building of a foundation) and other activities would also interfere with the flow of water. Added to this, heated water from the plant would flow into the ocean and affect marine life.

It was noted when the application was denied that key wetlands such as the Mhlathuze, Richards Bay and the Kabeljous estuaries were not thoroughly assessed.

The negative socioeconomic impacts due to loss of biodiversity had also not been assessed, nor was the toxicity from the dredging activity, environmental activists claim.

The activists also noted that another area of concern was that the community participation process was flawed and inadequate in the application for both the EA and the Water Use Licence. They say neither landowners nor the fishing community were consulted or notified of the plan.

“We need a government that places people at the centre of development and allows their views to be encapsulated into the legislation, policy and technology that brings people closer to their needs which will improve their life. Our planet is an indicator if we put the right systems in place then all is possible without fossil fuels,” said D’Sa.

Speaking to Daily Maverick, D’Sa raised concerns about how companies approach communities with the promise of offering jobs as well as using bullying tactics such as threatening those who speak against environmental  injustices

D’Sa said residents of communities were not getting any jobs; instead, their homes were being destroyed under the pretext of economic development.

The companies intended to appeal against the refusal of the EA, according to the environmental activists’ statement. Interested parties have at least 30 days from the decision dates to respond to each denial. Daily Maverick sought comment from Anchor Energy, but the company said it was unable to respond at present.

According to environmental organisations, Richard’s Bay has at least six gas to power plant applications with a total capacity of about 15,000MW including the 450MW Karpowership, the 8,400MW NFIPP, 3,000MW Eskom Combined Cycle Power Plant (CCPP), 450MW Phinda Power Plant and the 2,000MW Richards Bay Gas to Power Plant 2.

Karpowership, whose EA was denied in June, has appealed against the decision. It is awaiting the outcome of that appeal.

After the Eskom CCPP environmental authorisation was issued on 23 December 2019, groundWork and SDCEA, with the assistance of CER, appealed against the decision in January the following year (2020). In October the appeal was rejected by the Department of Forestry, Fisheries and the Environment.

GroundWork and SDCEA, who were represented by Cullinan and Natural Justice when they submitted papers to the high court requesting a review of the rejection to appeal by the Department of Forestry, Fisheries and the Environment in April this year, are still waiting for an outcome.

“What is needed is the political will of the government, as public servants, and in the interest of the public, to protect its common heritage for future generations through an inclusive, democratic and sustainable just transition for all.

“The Department of Minerals and Energy, in particular, needs to act quickly to drastically lower emissions by preventing new fossil gas and coal developments and enabling investments in renewable energy, including socially owned renewable energy,” she said. DM/OBP