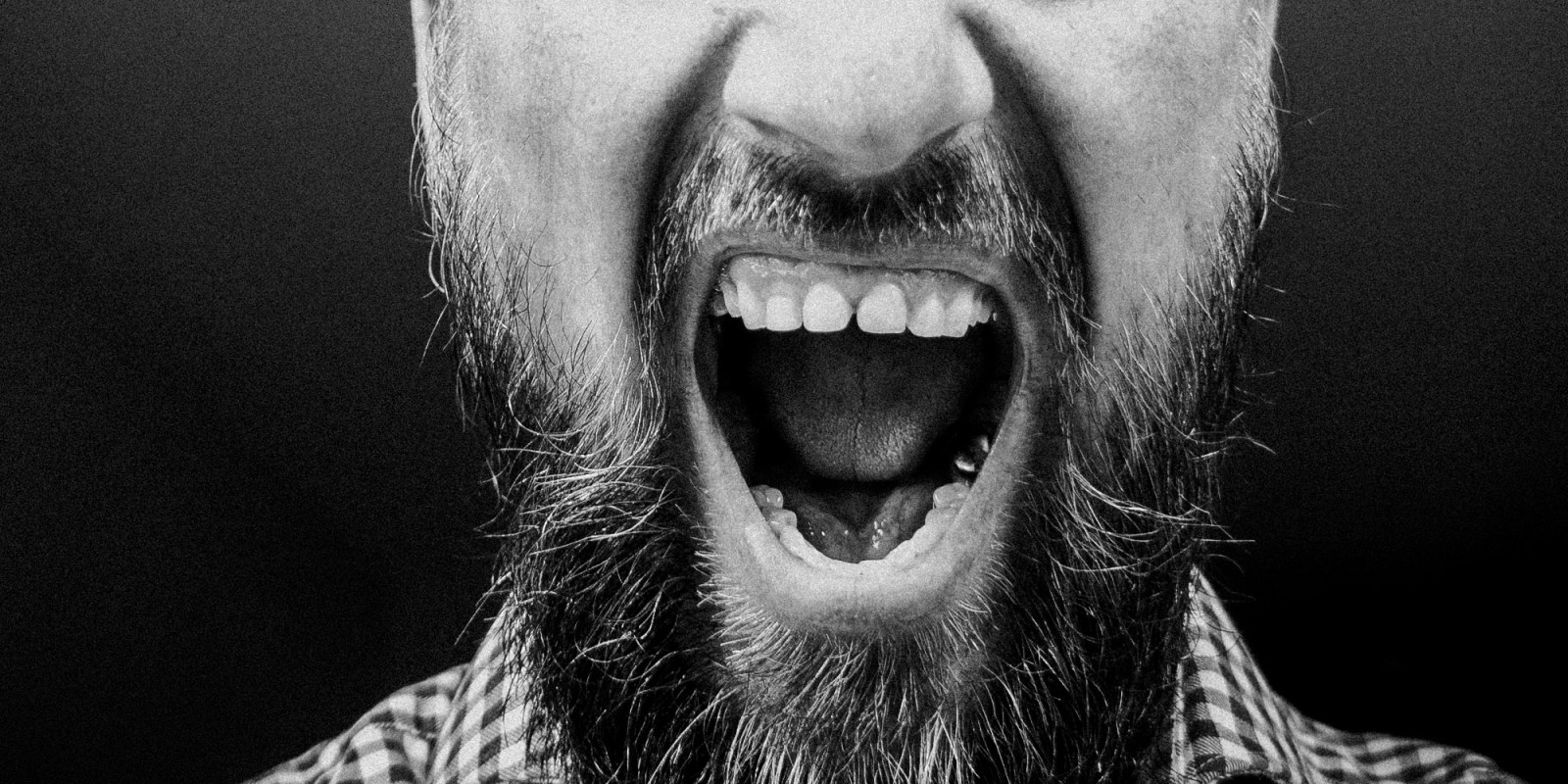 Chinese communities in South Africa have moved one step closer to finalisation of a hate speech case that has dragged on since 2017.

Closing arguments on 9 December in The Chinese Association (TCA) hate speech case brought to an end a crucial part of a drawn-out legal challenge to decide on harm, hate, freedoms and consequences in a racially divided South Africa.

The case commenced in the Equality Court in March 2019. It was brought by TCA under the Promotion of Equality and Prevention of Unfair Discrimination Act against 12 people. The case has dredged up questions of under-represented histories, context, social division, lazy pigeonholing and stereotyping and even why social media as a platform ought to come with user warnings.

The 12 were among scores of people who wrote comments on a Facebook page in response to a Carte Blanche insert earlier that year on gross animal cruelty and abuse in the treatment and slaughter of donkeys raised and killed for the donkey pelt market in China. Derivatives from the donkeys’ skins are used in traditional medicines in the Far East.

TCA focused on the 12 respondents, as their Facebook comments were, according to the association’s representatives, the most egregious, threatening and hateful towards Chinese people.

The comments included: “I think we should start killing their children for cure for the common babalaas, maybe then they will leave our animals alone!”; “the Chinese are despicable savages cant even call them people. And the disgusting savages murdering these animals for money all deserve to die the painful death they inflict on these animals” and “We need to get rid of Chinese in sa ..they not welcome ..they steal our economy. .dogs. Rhinos and now donkeys …. I think the same as the donkeys can be applied to dogs and our pets …”

Senior counsel for TCA advocate Faizel Ismail, in his closing remarks, touched on the history and present-day realities of xenophobic hatred faced by many Chinese in South Africa as well the context in which the Facebook comments should be seen.

Ismail returned to personal testimonies from people who had taken the stand over the past two years, detailing their experiences of racial discrimination, racial profiling, stereotyping, exclusion and deliberate humiliation and bullying.

TCA’s legal team also made submissions regarding costs for the various respondents, which included four defaulters – those who never responded – as well as five who made submissions to court admitting that their comments constituted unfair racial discrimination, hate speech and harassment against the Chinese community and were in contravention of the act. Papers were not served on one respondent as they could not be reached.

The costs proposed include contributions of between R70,000 and R100,000 per respondent to be paid to the Hong Ning Old Age Home – a charity nominated  by TCA; 500 hours of community service and apologies pinned to the top of the respondents’ social media pages for six months.

The advocate for the respondents, Collin Garvey, in his closing arguments said he believed TCA had not brought a proper case. He cited issues including permissibility of evidence, late discovery and screenshots of posts as hearsay evidence. He also said that as no violence had taken place as a result of Horne’s comment, “Personally I say wipe them out – I’d be the first to be there”, it could not be construed as inciting violence.

However, advocate Ben Winks, acting for TCA, disputed this. He referred to the July Constitutional Court ruling on a 2008 column, headlined, “Call me names, but gay is not okay”, written by now deceased columnist Jon Qwelane.

The unanimous court decision delivered by Justice Stevan Majiedt found that, “The likelihood of the infliction of harm and the propagation of hatred is beyond doubt. It is difficult to conceive of a more egregious assault on the dignity if LGBTQI+ persons.”

Winks added: “It’s certainly not the case that you have to prove that some violence ensued or that we must produce some witness saying, ‘Yes, I read Mr Horne’s comment and then I decided to beat up Chinese people’. That is ridiculous.”

Garvey in closing, reiterated an argument of freedom of expression, saying: “One of the essential foundations within democratic society is the right to freedom of expression, its importance to democratic society, and applicable not only to information and ideas that are favourably received, or regarded as offensive but also to those that have been shocked or disturbed…”

However, in reply, Ismail pointed out that the Constitutional Court’s clear statement in the Qwelane judgment outlined the limits of free speech.

Ismail read from that statement: “The pluralism and broad-mindedness that is central to an open and democratic society can, however, be undermined by speech, which seriously threatens democratic pluralism itself. Section One of the Constitution declares that South Africa is founded on the values of human dignity, the achievement of equality, and the advancement of human rights and freedoms.”