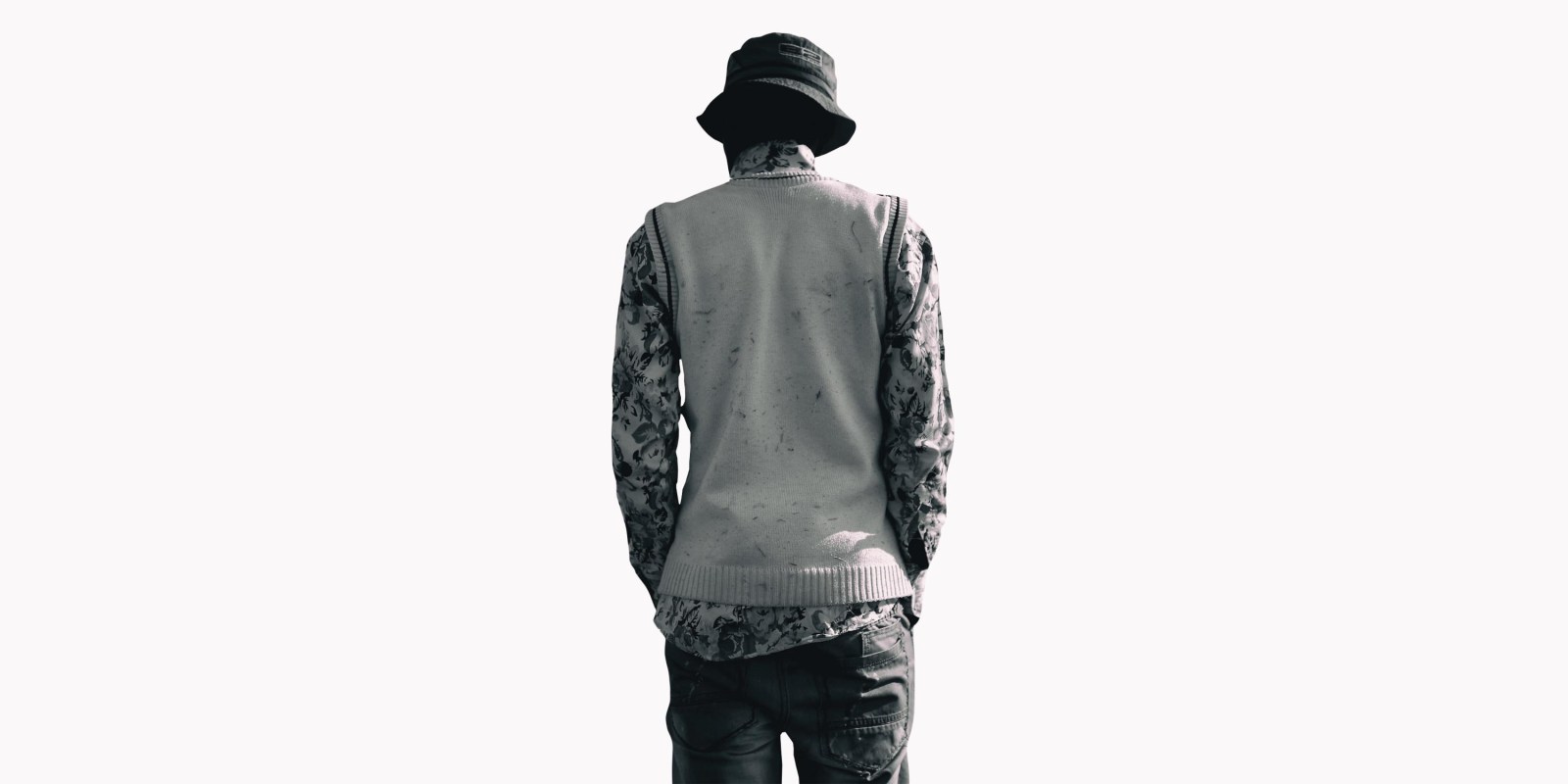 Young people make up the bulk of South Africa’s population, yet they are hardly present in our formal politics. In fact, most of our national leaders are in, or near, retirement age. That massive gap does not bode well for our common future.

While there are many dynamics driving our politics at the moment, the age profile of our population is at risk of being under-examined, or almost ignored.

There is a serious risk that life is worse for younger people — their opportunities now, at the end of 2021, are more limited and certainly less hopeful than they were just a generation ago. The failure of the older generations to create enabling conditions for the new generations’ development, especially new jobs, is a major problem facing us all. It has the potential to be incredibly damaging, both to the lives of our young people and our nation as a whole.

This could be averted if political leaders in South Africa, in spite of their own age, would focus on young people and their immediate issues. But as long as young people don’t vote, this powerful incentive for the politicians to move will simply not be there.

While young people now certainly have more freedom to be themselves, to be treated equally and to live with whom they love, they have an ever-diminishing chance of being employed and able to improve their personal lives financially.

If one of the core duties of parents is to ensure their children have a better life than they did, we have failed as a generation and as a nation.

Opposition parties are not that much better. John Steenhuisen is 45. Even Julius Malema is now over 40… and Chief Mangosuthu Buthelezi is 93.

This may help to explain what Professor Steven Friedman has called “the hole in our politics”, which he defines as the problem facing people who used to vote for the ANC. The “hole” is the fact that there is no obvious party for them to vote for.

It may be that part of this “hole” is partly caused by the age problem.

Last week, the ANC’s Gauteng provincial secretary Jacob Khawe told EWN that, “The quality of leadership we are providing to our people in our province… and we came to a conclusion that maybe it is not the best and maybe we can do maybe more”.

In a way, this may also be an indication of the problem.

One of the problems that the ANC has battled to solve is to bring younger leaders through its ranks, to move them through the local and provincial structures and into national politics.

A large part of this may be a consequence of the complete and utter failure of the ANC Youth League since Julius Malema took over in 2008. The last leader of the league to move into national leadership was Mbalula, with a record in governance that can be charitably described as “mixed”.

Before him, the last Youth League leader to achieve national office was Malusi Gigaba. He is known to be a liar, and there is strong evidence that he is also a crook.

That said, it must surely be the case that the continued failure of the Youth League to produce leadership over a long period is now creating a major problem for the ANC mother body because senior politicians have primarily used the league for their own interests.

There is also a fact that people in national leadership have simply failed to make space for younger people.

The current Speaker, Nosiviwe Mapisa-Nqakula, was in Cabinet for 17 years before becoming the Speaker. Angie Motshekga has been the Basic Education Minister for 12 consecutive years.

It is not just the ANC. Blade Nzimande has been the general secretary of the SACP since 1998; this is one person holding the key leadership position for 23 years.

It is not necessarily the case that older leaders cannot govern in the interests of younger people. Older leaders can be very popular with the youth; US Senator Bernie Sanders is one such example.

But it may well require effort from older leaders to govern in the interests of younger voters consistently. And it may be that our leaders have not done this and can be accused of “being out of touch” with the situation on the ground.

For example, can someone who has been in the upper echelons of power for more than 20 years really understand how difficult it is to simply survive as a younger person? How there are no jobs and no prospect of getting a job?

One of the results of this increasingly hopeless situation is that younger people have started to pull out of the formal voting process, which, oddly, removes the immediate pressure on the governing party to deliver for young people.

There is a resonance to this with events in other democracies. In the British Brexit referendum, many young people did not vote. While younger people appeared to generally support staying in the EU, they did not use their voice while older people favoured leaving. As a result, the UK took a fateful decision that will take the country in the opposite direction from what the youth wishes and younger people will have to live with the consequences.

Something similar may be happening in South Africa: because older people vote, leaders will tend to their concerns first.

While many democracies have these tensions between generations, in our case the tension is growing strongly and could have dire consequences.

It is also not clear how younger people may organise themselves to have an important impact on our formal politics. To put it another way, if a political party emerged that catered only for those who are young and unemployed it could come close to winning an election. But that has not happened and for the moment there is no sign of it happening.

This suggests that the consequences of this age gap, this “hole” in our politics, will only mount — with terrible consequences for the country. DM