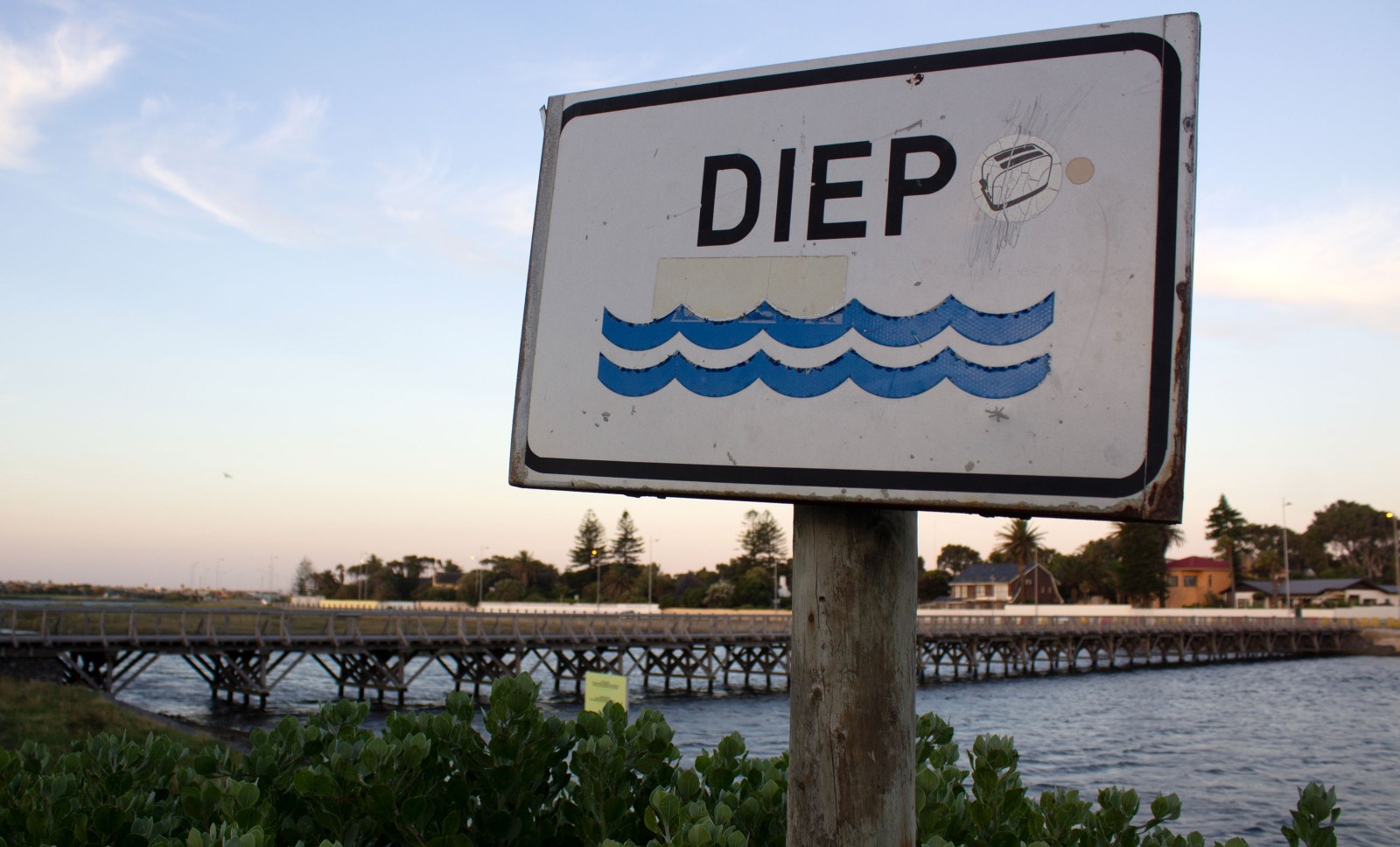 High levels of pollution in the Diep River system and Milnerton Lagoon continue to impact the wellbeing of local residents, but evidence suggests this situation will be slow to change.

These were the findings of the Western Cape (WC) directorate for environmental law enforcement’s environmental management inspectors, also known as the WC Green Scorpions, in an updated compliance audit issued on 29 October 2021.

The updated compliance audit showed that the areas of partial compliance were:

The area of non-compliance was:

The compliance audit is the latest development in an ongoing effort by the Organisation Undoing Tax Abuse and residents in the Milnerton area to have the high levels of pollution in the river system addressed, according to Andrea van Heerden, senior legal project manager at Outa.

“[The pollution] has affected the health and wellbeing of those unfortunate enough to live close to the smell on a bad day, or to pick up an infection if in contact with the water,” said Caroline Marx, head of the environmental portfolio for the Milnerton Central Residents’ Association.

An independent water tester was employed by Outa to collect water samples at strategic sites along the Diep River throughout 2020. The results showed that the Potsdam WWTW, which is managed by the City of Cape Town, was discharging untreated or incorrectly treated effluent directly into the Diep River, according to Van Heerden.

“[Outa is] very cognisant of the fact that the pollution is not just [limited] to one specific incidence or one place, but through our water testing, we could find evidence showing that Potsdam is one of the major contributors,” said Van Heerden. Another significant factor behind the pollution problem is the lack of adequate sanitation infrastructure in the nearby Joe Slovo informal settlement, she added.

Outa first became involved in advocating for a clean-up of the Diep River system in early 2020, after being approached by certain residents’ associations in the area for assistance, according to Van Heerden.

“Outa’s support has been game-changing — residents associations simply do not have the financial resources to cover independent water testing or the expertise of a legal team to prove non-compliance with the environmental laws,” said Marx. “[A]n independent third body like Outa is needed to ensure public oversight and accountability.”

In light of the consistently high pollution levels, and after several back-and-forth engagements with the City of Cape Town, Outa lodged a complaint with the WC Green Scorpions on 24 August 2020, according to a record of correspondence about the issue on Outa’s website.

In September 2020, the Green Scorpions issued a directive against the City of Cape Town in terms of the National Environmental Management Act, laying out various conditions for the improved management of the Diep River system, according to Van Heerden.

The city was required to investigate illicit discharges of waste into stormwater drainage systems in the area, expedite upgrades to water and sanitation infrastructure, and increase the frequency of refuse collection and area cleaning within Dunoon, Doornbach and Joe Slovo Park, among other conditions.

However, the city appealed the directive, claiming that the time frames for certain improvements were not reasonable, and an amended directive was issued and accepted 0n 22 January 2021, said Van Heerden.

“The city had to submit an action plan saying what they were going to do,” said Van Heerden. “It went well for the first two, three months. And then afterwards, we started noticing that things were deteriorating.”

Outa’s independent water testing, which continued throughout 2021, showed that while the water quality improved in the first few months after the directive was issued, it then began to worsen once more, suggesting the city had regressed in their interventions, she said.

After allowing the city an opportunity to respond to the compliance audit, an updated version was issued in October, said Van Heerden.

In the updated audit, the condition to expedite upgrading of the Dunoon and Doornbach sewer gravity reticulation network had moved from “compliant” to “partially compliant”. The condition to implement measures at strategic stormwater outlets to trap all the general waste from flowing into the Diep River and Milnerton Lagoon had moved from “non-compliant” to “partially compliant”, according to a comparison of the audits.

For each area of non- and partial compliance, the October 2021 audit required the City of Cape Town to provide updated reports and reasons for compliance issues.

The City of Cape Town is working to “progressively achieve full compliance” with the Green Scorpions directive, with ongoing oversight through monthly public reports to local sub councils, according to Councillor Zahid Badroodien, the city’s mayoral committee member for water and waste.

However, Van Heerden argued that the city has been given enough time to rectify issues and should not be seeking to shift completion dates that were agreed upon in the January 2021 directive. Failure to comply with the directive should be met with legal consequences, she said.

“We all know the state of our rivers, our natural rivers. What’s going on in our municipalities is nothing new,” said Van Heerden. “Once any type of action is taken, it sets a standard […] to enable normal citizens or civil society to take this further.”

Failure to comply with a directive is an offence, and a convicted person is liable to a fine not exceeding R10-million or to imprisonment for a period not exceeding 10 years, according to Rudolf van Jaarsveldt, spokesperson for the WC Department of Environmental Affairs and Development Planning.

Van Jaarsveldt added that while the department does not support the City of Cape Town’s attempts to extend the timelines for compliance with certain of the directive’s conditions, it acknowledges the challenges faced by the city in terms of supply chain management and budget allocations.

The WC Green Scorpions currently have 51 active investigations against 16 municipalities, according to Van Jaarsveldt. Insofar as active cases, they have issued 10 directives, with an average of two directives issued per year between 2020 and 2021, he said. DM/OBP