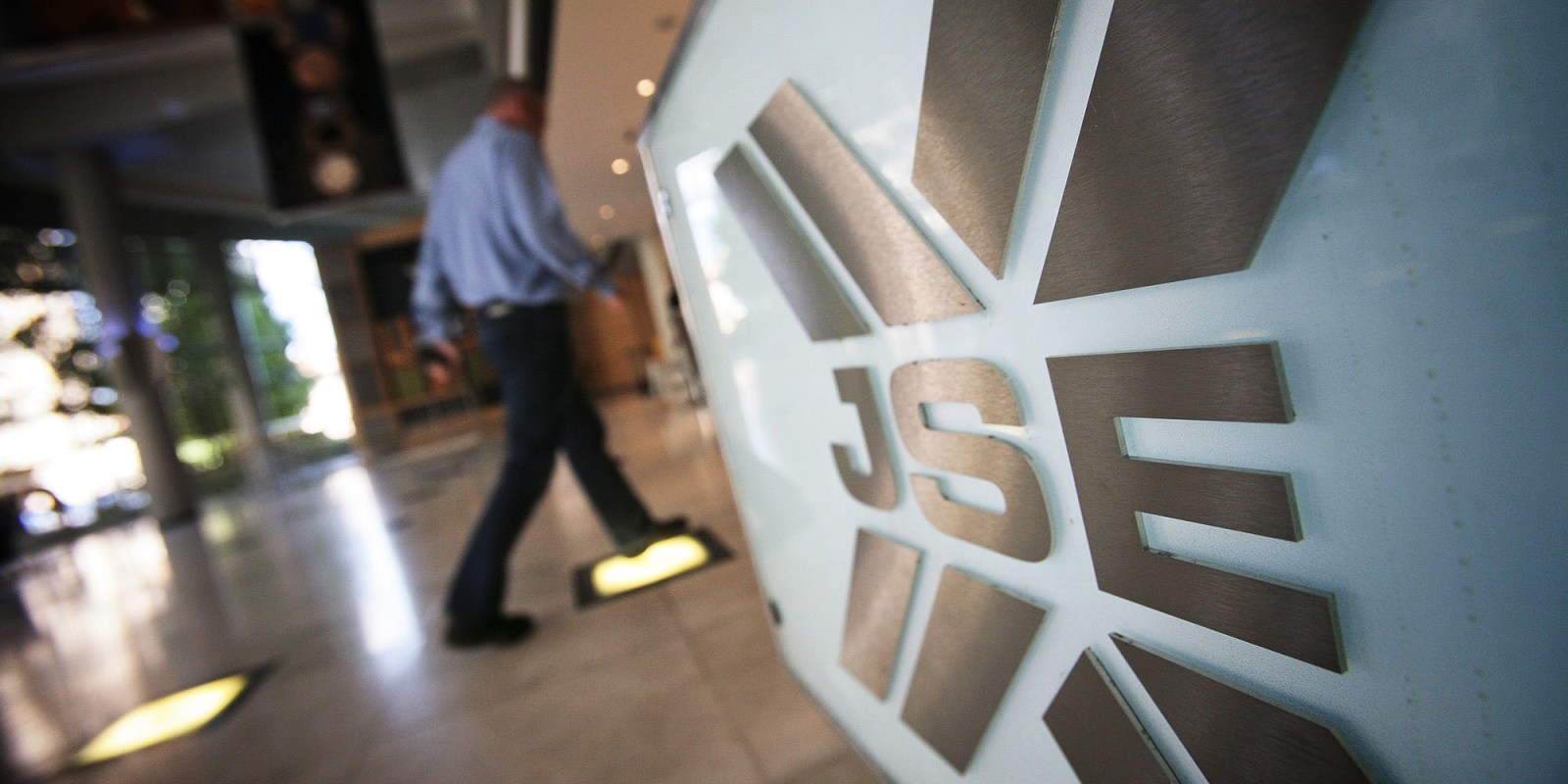 Anglo American and its local units has received the top score in the Endangered Wildlife Trust's (EWT) annual assessment of the biodiversity performance of JSE-listed companies and South African state-owned enterprises (SOEs). Mining companies are prominent in the top 20, which may raise some eye-brows. But it is testimony to the sector's efforts to clean up its act.

Conservation group EWT assessed 327 JSE-listed companies and 27 SOEs and generally found them to be wanting when it came to plans to prevent biodiversity loss or reduce their impacts on it. The report and rankings coincide with the JSE’s launch of its Sustainability and Climate Disclosure guidance for listed companies.

This kind of exercise always involves a lot of jargon such as “biodiversity mainstreaming” and terms like that. Biodiversity loss broadly refers to the loss of species and the degradation of ecosystems.

“Biodiversity mainstreaming refers to the integration or incorporation of biodiversity considerations (policies and actions) directly into business strategies, investments and production processes,” EWT said. So basically, what are companies doing to ensure their activities do not contribute to biodiversity loss.

EWT asked eight key questions to ascertain what steps South African companies follow to effectively mainstream biodiversity into their activities. These asked if companies had biodiversity policies, strategies, targets, performance indicators and that kind of thing.

Most apparently did not have much in the way of a response.

“Only 79 out of 354 JSE-listed companies and SOE’s had scores above zero, so a staggering 75% of entities scored did not recognise that they rely or impact on biodiversity as a material issue,” said Dr. Gabi Teren, programme manager of the National Biodiversity and Business Network at EWT.

The mining sector’s performance will be surprising to some.

“The Basic Materials Sector was the only sector with more than 50% of companies having any evidence of biodiversity mainstreaming (i.e. any total score above 0) based on our analysis,” the report said.

Gold Fields and Sasol were tied for seventh and the latter’s relatively high score will no doubt surprise some, given the fact that it is only second to Eskom in South Africa when it comes to greenhouse gas emissions. Eskom made the top 10, which will also raise some eye-brows. But big polluters do have strategies in place to reduce their emissions.

“At the time of the assessment, Sasol demonstrated a good understanding of their biodiversity challenges. The scoring doesn’t reflect the impact they are having (which would be done through footprint assessments),” Teren told Business Maverick.

More generally, few sectors have embraced ESGs – environmental, social and governance issues – with the same enthusiasm as the mining industry.

There are a number of reasons behind this state of affairs. The sector’s historical ESG record in South Africa has been deplorable, and cleaning up its act now is a way to reduce the risk of legal and regulatory consequences down the road.

The sector also has tonnes of environmental regulations which it must adhere to – almost certainly more than any other industry – and so biodiversity strategies are a natural response to such an environment.

This is not specific to South Africa as many of the mining houses on the JSE have global production bases. Among many examples, Gold Fields has been attempting a relocation of an endangered colony of chincillas, an environmental requirement for the permiting of its its $860-million Salares Norte gold mine project. That effort came unstuck after two of the rodents died and the future of the relocation operation, which has been halted by the regulator, is uncertain. But Gold Fields certainly cannot be accused of lacking biodiversity plans or strategies.

One suspects that as time goes on, more JSE companies will make biodiversity an explicit component of their ESG or sustainability strategies. DM/BM