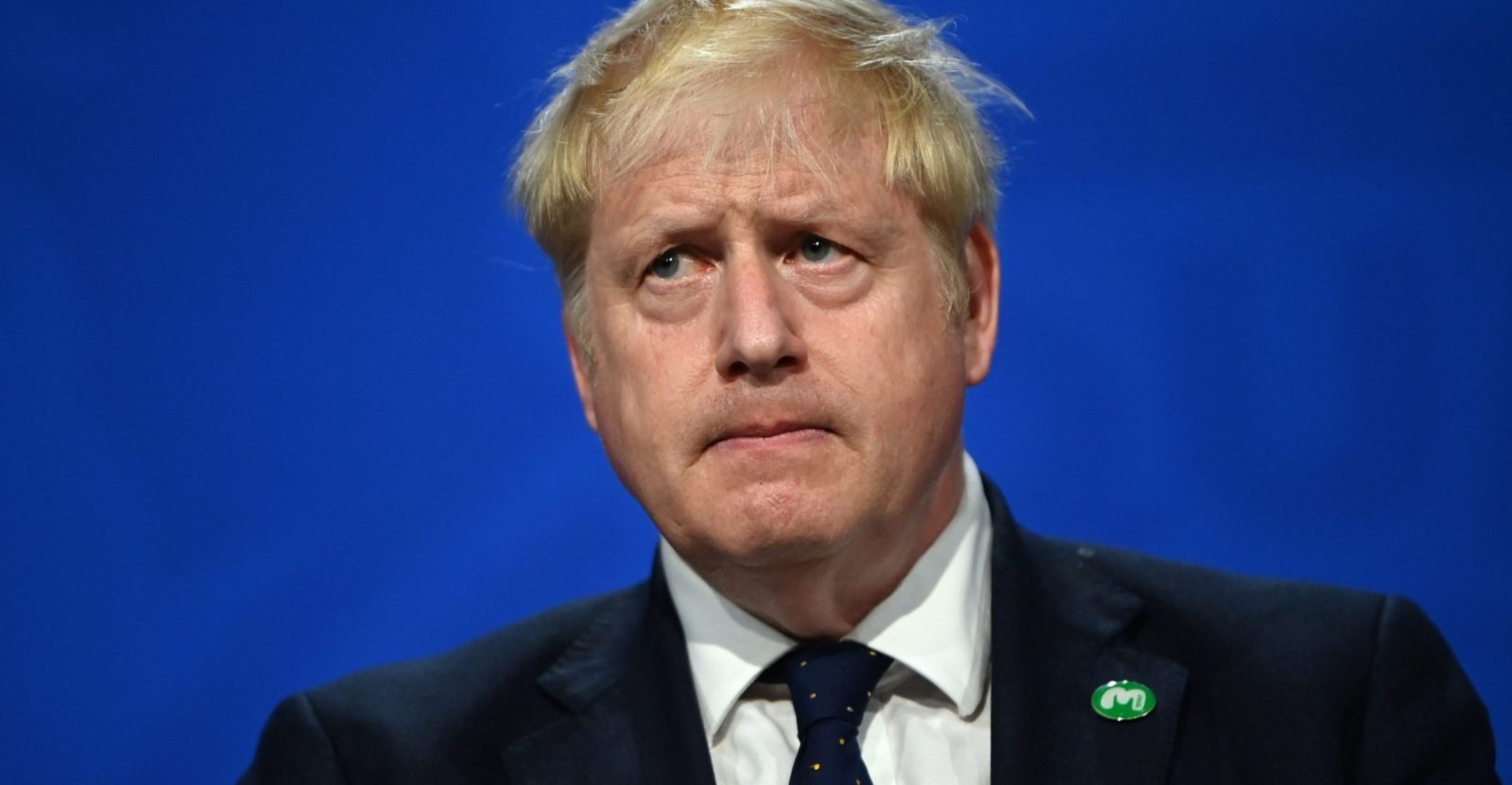 Omicron is now spreading inside Britain. Doesn’t this mean London should lift the controversial travel ban on South Africa and other southern African countries, as the horse has already bolted?

The ban on entry into the UK of South Africans and nationals of nine other southern African countries from Thursday, 25 November was intended to stop the newly identified Omicron variant — which is accelerating infections in SA — from entering Britain.

Maybe the ban slowed Omicron’s entry and spread in the UK. Or maybe it didn’t. But many South Africans and others argue now that the question has become academic as the variant appears already to be spreading within the British community.

UK Health Secretary Sajid Javid told the House of Commons this week there were then 261 confirmed cases in England, 71 in Scotland and four in Wales, bringing the total number of confirmed cases across the UK to 336.

“This includes cases with no links to international travel. So, we can conclude there is now community transmission across multiple regions in the UK,” he said.

Britain’s High Commissioner to South Africa, Antony Phillipson, told Daily Maverick that British and South African scientists were regularly talking to each other to try to understand the challenge posed by Omicron.

And the High Commission in Pretoria is on standby to help British scientists find out anything else they need to know about Omicron from South African scientists and officials, Phillipson said.

Live samples of Omicron are being shared by South African scientists with UK scientists at Britain’s Porton Down public health laboratories.

But the situation is not yet as it was in October when a team of top South African health officials and scientists led by acting health Director-General Nicholas Crisp met their British counterparts and got South Africa off the UK’s Covid-19 red list.

Back then there was really only one question the British side wanted to know: did South Africa still have the Beta variant of the coronavirus? The UK did not then have the Beta variant and it was trying to keep it out because of concerns the Oxford Astra-Zeneca vaccine was not as effective against it.

Crisp’s team managed to persuade the British officials and scientists that Beta was no longer around and so they took South Africa off the red list and normal travel resumed between the two countries.

Now the threat emanates from Omicron and there are just too many characteristics of the variant still unknown for top-level officials and scientists to be able to settle the differences in a single meeting.

Most prominently, scientists in South Africa and Britain are still trying to establish how transmissible Omicron is — it seems to be highly transmissible — how virulent it is; whether it causes more or fewer hospitalisations and deaths than other variants like Delta; and whether vaccines and therapies are effective against it.

But even as the scientists are busy in their laboratories trying to find answers, Omicron seems to have already taken off in the British community and elsewhere in the world.

So it seems that even if travel restrictions might have been valid two weeks ago, that validity might have evaporated.

Last week Tedros Adhanom Ghebreyesus, head of the World Health Organization (WHO), spoke out against “blunt, blanket measures” to control Omicron. He said in remarks on the WHO’s website that he understood nations acting to protect their people against a variant that was not yet fully understood.

“But I am equally concerned that several Member States are introducing blunt, blanket measures that are not evidence-based or effective on their own, and which will only worsen inequities.”

Phillipson said the ban had given the UK extra time to understand the impact of the virus and to take countermeasures such as rolling out more vaccine boosters.

Many South Africans, however, are now saying that it’s been almost two weeks since the ban was imposed, Britain has had time to take its countermeasures, and that whatever its virulence and transmissibility might be, Omicron is now spreading inside Britain any way.

Many have taken note of Scottish First Minister Nicola Sturgeon’s announcement last week that nine cases of Omicron detected in Scotland could not be sourced to southern African travel.

This may indicate that Omicron emanated elsewhere — though some commentators have observed that thousands of people from all over the world, including South Africa, had recently descended on Glasgow for the COP26 climate summit. And about 9,000 South Africans had reportedly attended the recent rugby Test match between Scotland and South Africa at Murrayfield.

Now it is making the decisions in real time, so if it should decide that the ban is no longer serving its original purpose, it could lift it immediately.

Phillipson noted that British Prime Minister Boris Johnson had told President Cyril Ramaphosa, in their call last when the ban was imposed, that Britain would not maintain it any longer than it needed to.

“He said we had moved to reimpose restrictions very reluctantly and regrettably, but we felt we had no option in terms of just creating time to understand what we were dealing with and the public health risk posed by the variant.”

But Johnson had also told Ramaphosa that Britain would not maintain the ban any longer than it needed to. Other British officials had conveyed the same message to their South African counterparts.

Phillipson said he had sought a meeting last week with David Frost, the CEO of the Southern African Tourism Services Association (Satsa), to say that he completely understood the impact that the UK travel ban was having on the tourist industry.

“We know that we are your biggest source of incoming tourism and that tourism is 10% of the South African economy.”

He said he was aware of criticism on social media. “Some are saying we don’t care about the impact on the South African economy. Nothing could be further from the truth.”

The priority for both countries was to focus on gaining a better understanding of Omicron so that they could balance the needs of public health against the impact of the travel ban on South Africa.

Frost said on Satsa’s website this week that South Africa’s tourism and hospitality sector had lost more than R1-billion in bookings between December and March as a result of the Omicron travel bans.

“The impact of these ill-advised travel bans is catastrophic for an industry that has already been battling to survive for the past 20 months. Essentially, South Africa and its tourism sector is being punished for its advanced genomic sequencing and its transparency,” Frost said. Satsa represents more than 1,300 tourism businesses.

“We can only hope that science will prevail and that countries will reverse the travel bans shortly. The World Health Organization and scientists continue to highlight that travel bans are not an effective measure to deal with the spread of Covid. What has happened in effect is that the world has shot the messenger for doing its job well.”

The travel bans have angered Ramaphosa and provoked uncharacteristic criticism of Western countries.

On his West African tour, which ended on Tuesday, he criticised European leaders for “patronising” calls to him to inform him of the travel bans.

Speaking during the International Forum on Peace and Security in Dakar, Senegal, he railed against the International Monetary Fund for the tough financing term it imposes on African countries and also complained about the failure of Western countries to help southern Africa finance its fight against Islamist insurgents in northern Mozambique.

“The mission of the UN is to ensure we have peace in the world. The rich countries, because they plundered and pillaged the countries that they colonised — the wealth that you see in the northern countries is the wealth that comes from here. We need funding to fight the insurgency,” he was reported as saying. DM