Budget impact: Crucial funding must be allocated to treat drivers of HIV in South Africa 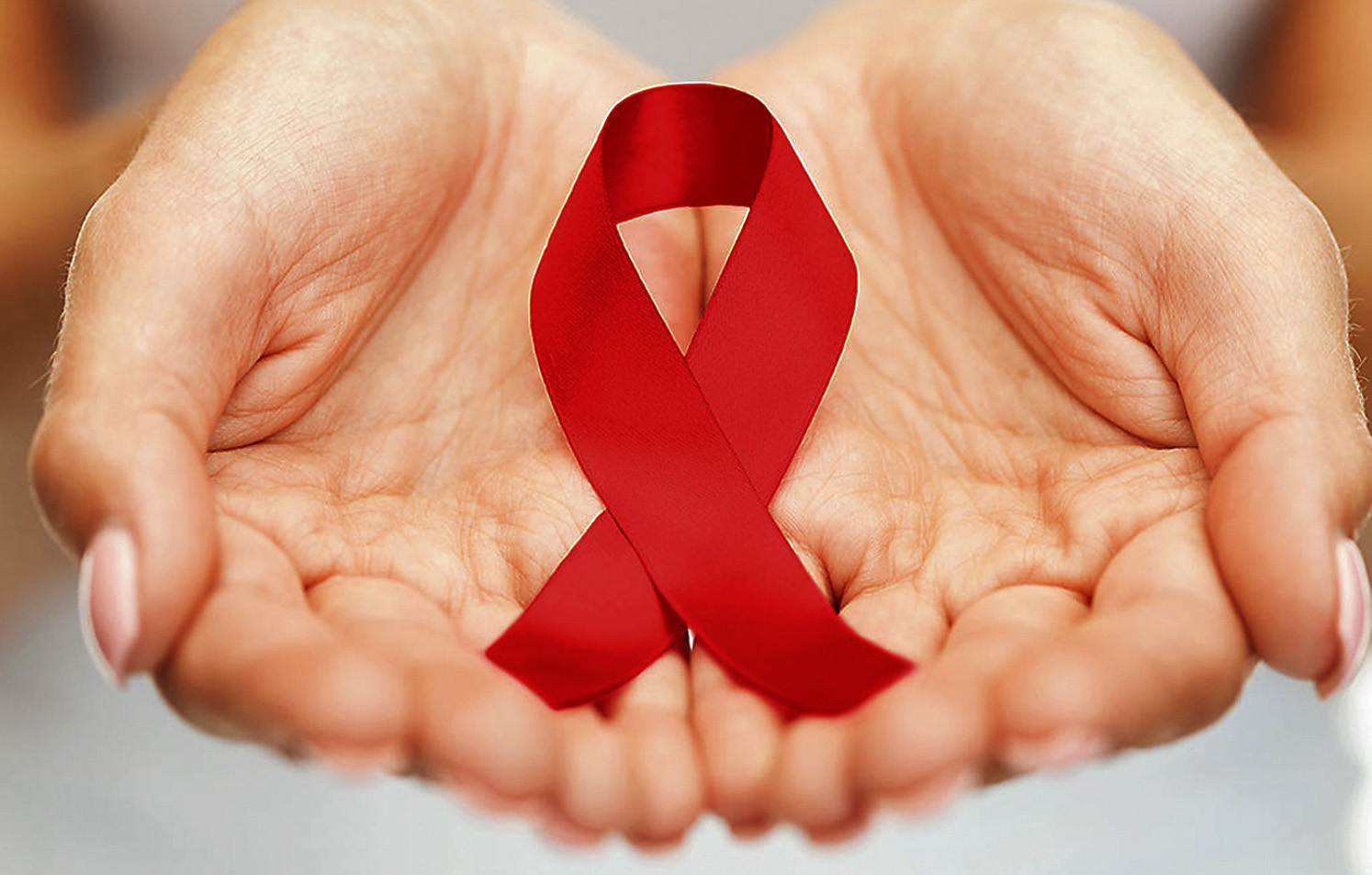 If South Africa wants to strengthen the prevention arm of its HIV programme, which it definitely should, providing comprehensive sex education in schools and training teachers to deliver this curriculum will be vital. It is important that the HIV/Aids Life Skills Grant, as one of the key pieces of a broader HIV prevention strategy, be supported and strengthened, argue Mbali Baduza and Julia Chaskalson.

Following the November 2021 Medium Term Budget Policy Statement (MTBPS), civil society organisations have raised concerns that diminished funding to provinces, both through the equitable share and through conditional grants, may result in crucial HIV/Aids targets being missed. National Treasury has also failed to provide clear information or concrete plans to assist provinces to meet their HIV programme targets amidst these budget constraints.

The February 2021 national budget tabled by former Minister of Finance, Tito Mboweni, saw the baseline of the conditional grant for HIV reduced by a total of R5.8-billion over the next three years. No additional funding was allocated in the MTBPS for 2022.

Concerns over the decline in HIV financing and the impact on the Department of Health’s ability to deliver services effectively can be traced back to 2017, when Antonio Izazola Licea, UNAids Special Advisor for Resources Tracking and Finances, warned that “with donor support plateauing and expected to decline, the success of South Africa’s HIV programme will rest on its ability to mobilise and manage a sustainable flow of domestic resources.”

The impact of the HIV conditional grant

Over the past decade, South Africa has made significant progress in tackling the HIV epidemic, channelling critical investments through the HIV conditional grant. In collaboration with developmental partners and agencies such as the Global Fund to Fight Aids, Tuberculosis and Malaria, and the United States President’s Emergency Plan for Aids Relief (Pepfar), great strides have been made with the UNAids’ 90-90-90 treatment targets. South Africa adopted these targets in its National Strategic Plan for HIV, TB and STIs 2017-2022.

According to the latest outputs from the Thembisa model, a mathematical model of South Africa’s HIV epidemic, in 2020 92.4% of people living with HIV knew their status; 71.9% of those diagnosed were on HIV treatment, and 91.2% of those on treatment were virally suppressed. Further, connected to the progress of the country’s antiretroviral therapy programme and HIV prevention tactics, life expectancy for people living with HIV has improved from a life expectancy at birth of 53.5 years in 2004 to 66.6 years in 2020. These are important strides in a country once infamous for Aids denialism.

Looking forward, to deal with the underlying causes of HIV incidence we need to consider how best to overcome gaps and push progress, including through funding allocations.

Addressing only the symptom, or the cause?

Health activists have called for closer interrogation of the effectiveness of the HIV conditional grant.

These challenges are underpinned and exacerbated by poor policy choices and negligible resource allocation to the social and structural determinants of health that give rise to new infections, low treatment uptake, and low adherence rates among key population groups.

Programmes for target populations must be supported

Although President Ramaphosa in 2019 publicly launched an HIV programme for sex workers and declared that ‘sex work is work’, female sex workers remain vulnerable to police harassment and stigma. The relationship between sex work and HIV rates is an issue that a number of reports have drawn attention to. Sex work is a profession that is disproportionately practiced by women who are driven by food insecurity and insecure living conditions. These women also face a higher risk of contraception-free sex and gender-based violence, so the need for the decriminalisation of sex work remains a pressing issue.

Tackling the impact of HIV is not something that the health sector can do alone. While the health sector has made great strides in testing and treatment of HIV, more needs to be done to prevent new infections, encourage adherence to treatment, educate communities, and counter stigma and discrimination. Providing condoms and pre-exposure prophylaxis is a critical part of the solution, but so are changing attitudes, behaviours and knowledge. This will require resources, so we need significant investment in the socio-economic determinants of health to end the HIV epidemic.

Government has flagged the basic education sector as a crucial roleplayer in these HIV prevention efforts. The HIV/Aids Life Skills conditional grant funds educational initiatives within schools related to HIV. Some of the strategic goals of the conditional grant include “addressing social and structural drivers of HIV” and to “contribute to preventing new HIV, STIs, and TB infections”.

But concerningly, the HIV/Aids Life Skills conditional grant was slashed in the June 2020 Supplementary Budget. The grant was cut by R60-million and a further R40-million of the grant was reprioritised for Covid-19 information at schools, which meant, among others, less money for training teachers to deliver comprehensive sexuality education (CSE). Accounting for this reduction, the Supplementary Budget Review explained that “All planned training sessions for over 20,000 educators [were] cancelled” in 2020. Research from around the world, including South Africa, has found that effective CSE programmes delivered by well-trained teachers result in improved knowledge about HIV and pregnancy prevention; decreased sexual risk-taking; the prevention of learners having multiple concurrent sexual partners; improved attitudes towards sexual refusal and condom use and delayed sexual debut.

Despite the clear need to strengthen South Africa’s CSE programme as part of efforts to reduce new HIV infections and address the attitudes and behaviours that lead to GBV, this does not seem to be a funding priority for government. The R100-million lost to the HIV/Aids Life Skills conditional grant was not recovered in the February 2021 budget, and worryingly, new Finance Minister Enoch Godongwana’s MTBPS reduced the conditional grant by R860,000 in nominal terms in the 2022/2023 financial year.

Providing CSE in schools and training teachers to deliver this curriculum will be vital if South Africa wants to strengthen the prevention arm of its HIV programme, which it definitely should. It is important that the HIV/Aids Life Skills Grant, as one of the key pieces of a broader HIV prevention strategy, be supported and strengthened.

The HIV conditional grant also remains a vital funding stream for the prevention and treatment of HIV, but its ability to meet the various challenges faced in our HIV response is under threat. Cuts to the grant and a lack of investment in comprehensive sexuality education and in specialised services for key populations undermine the possibility of ‘an end to AIDS’ — and to a future where no one is left behind. DM/MC

*Mbali Baduza is a legal researcher in the health rights programme at SECTION27 and Julia Chaskalson is a Research and Advocacy Officer at SECTION27.