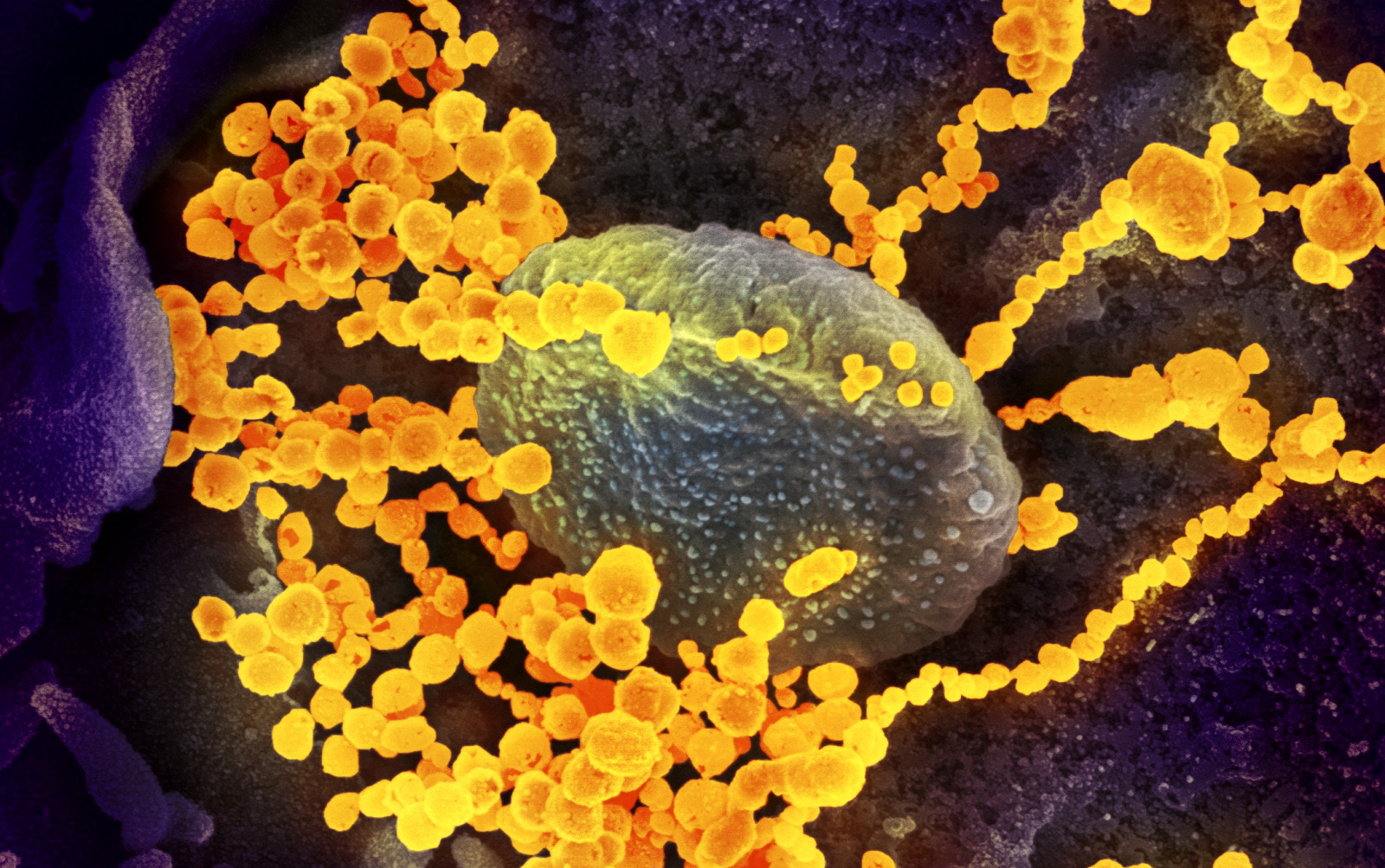 On Thursday, November 25, the South Africa Department of Health, in conjunction with the National Institute for Communicable Disease and the Africa Health Research Institute, held a news conference to announce and describe a newly identified SARS-CoV-2 variant that had quickly become dominant in Gauteng, South Africa’s most populous province, which is home to Johannesburg.

Although there are still relatively few cases, about 70% of those diagnosed in the prior few days appeared to be due to this newly identified variant. The prominence of this variant suggests that it is more transmissible than the currently dominant Delta variant. Also worryingly, it has a large constellation of mutations relative to earlier published sequences of SARS-CoV-2 (the “parental” variant), more numerous than any variant noted before that has been able to expand noticeably.

Some of these mutations are associated with the ability to partially evade antibody responses that have been induced by the parental variant or vaccines. This immediately drew notice. Many countries, including the UK, Singapore, Japan, the European Union, Canada and the US are acting to restrict travel from southern Africa in response, and the WHO has declared it a variant of concern, its highest level of variation used so far.

How dangerous is it?

The short answer is that we do not really know yet and it will take at least two to three weeks to gain any understanding about the severity of disease it causes. It has a genetic profile very different from other circulating variants of interest and concern. Some of its mutations are associated with partial escape from antibodies induced by parental variants and have not previously been observed in a single variant. Worryingly, Omicron seems to have exploded quickly in Gauteng. Working out the parameters (infectivity, virulence, etc) of Omicron will take further research, which is already under way.

It is important to note that current vaccines are effective in preventing severe disease and death, even for the Delta variant, whose spike protein contains several mutations. It is thought that T-cell responses are likely to be important for protection against severe disease, hospitalisation and death. Mutations in the spike receptor binding domain will have a smaller effect upon T-cell immunity than on antibody immunity because T-cell targets (called “epitopes”) can be throughout the viral genome, while neutralising antibodies are focused upon the receptor binding domain – in which Omicron has many mutations.

Where is it now? What do we know about its origins?

So far, the only large cluster of cases that has been identified is in Gauteng. It is Omicron’s quick rise to dominance in the still relatively small number of cases in Gauteng that attracted immediate attention. Additionally, four cases of Omicron infection in Botswana were identified, which were reportedly in diplomats who entered Botswana on November 7 and tested positive in routine screening as they were preparing to leave the country a few days later. Once the South African scientists presented their data and concerns, other countries sprang into action to determine if they had any occurrences of cases with matching sequences. Israel identified a case who is a traveller, still in quarantine, who had entered the country from Malawi.

More worryingly, Belgium quickly identified a case which is a traveller, who returned from Egypt on November 11 with no apparent links to southern Africa and was tested only on November 22. It seems likely that the traveller was infected on or before November 11 in Egypt, suggesting a much larger geographic spread than just southern Africa. The delay between her arrival home and testing suggests potential to spark community transmission in Belgium. Cases in travellers who have entered the UK, Germany and Italy have also been identified.

Trevor Bedford, from the Fred Hutchinson Cancer Center in Seattle US, who studied the initial outbreak of SARS-CoV-2 in Washington state, estimates that Omicron started between mid-September and mid-October, suggesting that it has had a long time to spread prior to its detection. It remains an open question whether South Africa is currently detecting spillover from an as yet undetected origin in Egypt or elsewhere, or if the virus of the Belgian coming from Egypt can trace its origin to southern Africa. Other scenarios are possible, and the origin of the diplomats in Botswana has not yet been publicly disclosed. Either way, the evidence suggests wider circulation, and that travel restrictions will only delay the inevitable community transmission to come if Omicron is fitter than Delta from an evolutionary point of view.

What now for South Africa?

As other sensible recommendations have been recently published, only a few key points will be emphasised here:

Third, the government should do everything it can to preserve people’s outdoor choices during the summer. Blanket restriction of use of beaches and parks are counterproductive and should not be imposed. Any regulation that encourages or forces people to stay indoors should be avoided. Government action should rather facilitate outdoor activities. All localities, particularly tourist destinations, should encourage outdoor dining. Local governments should close streets with restaurants to vehicular traffic in the evenings and waive permitting requirements to serve food and alcohol outdoors on the pavement.

These efforts will have to be thoughtful and coordinated, and will not be as easy as blanket restrictions, but will go a longer way to both preserve our now more fragile economy and preserve health. Restrictions should centre on likely effective measures that are targeted and limited, such as limiting large indoor gatherings and requiring proof of vaccination to enter some of the remaining allowed indoor gatherings.

We will have to focus on learning to live with SARS-CoV-2, which has shown remarkable ability to change its coat and survive among us. A combination of sensible, limited and targeted restrictions coupled with protecting the vulnerable among us is essential in the short and long term. MC