DISINFORMATION IN A TIME OF COVID-19 OP-ED

How to rapidly combat digital harms and cybersecurity threats 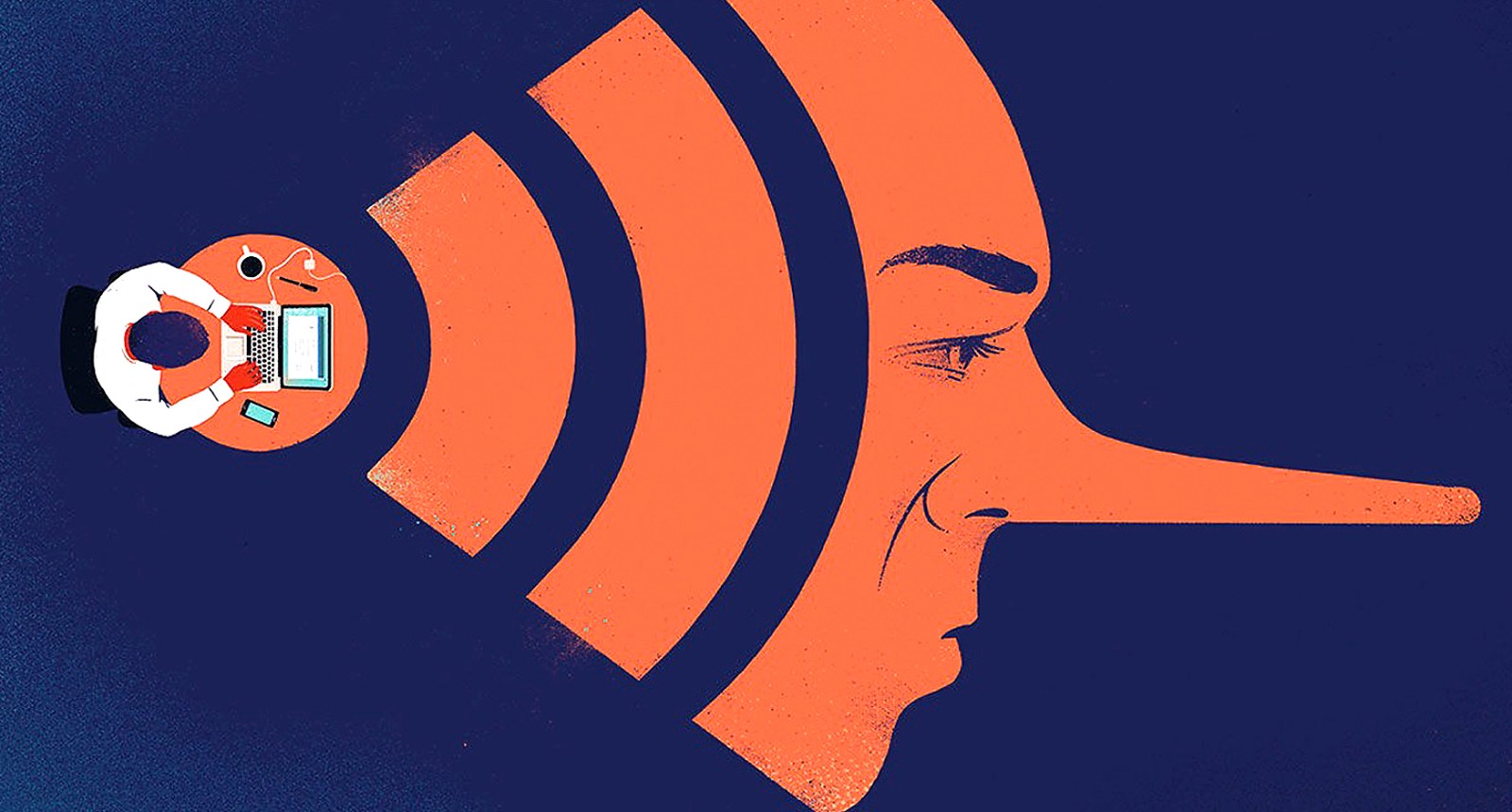 Disinformation spreads incredibly fast, and much faster than truth. It destroys democracy and causes public harm – and does so super speedily and efficiently. There are a number of evolving strategies, many of which  we have written about previously, to help combat disinformation. These range from counter narratives and disseminating quality, accurate content to shutting down services, removing accounts and downgrading posts so fewer people see them.

An issue we haven’t really dealt with is speed.

Addressing issues at speed generally runs counter to quality, accuracy, justice and fairness. Each of those aspects require time for consideration, context and listening, but social media platforms depend on the now. Go off them for a few hours and you can never catch up, nor will you have an inkling of all the content you’ve missed.

People go to social media for  the latest news and information. If you are making it up, it doesn’t really matter. All you need is to poke and stoke normally negative emotions, mix with a few grains of truth, keep it snappy or use attention-grabbing  techniques and away you go.

If you want to put out content to combat this, you need to unpack it, find verifiable evidence as to why it is false, understand context, and then try to simplify and ensure the nuance and complexity aren’t lost. There are about 15 more steps, each of which takes time. Of course there are ways around this, to some degree, by looking at trends, listening and seeing what the public is looking for and interested in, and anticipating content from the disinformers. But these efforts don’t address the disinformation that we know is moving faster and deeper.

One of the reasons we built Real411 was to help offer a means of rapidly dealing with digital harms. What we try to do is limit and mitigate the spread of disinformation. If content is reported, and found to be disinformation, for example, we can ask that it is removed by the platforms.  In cases where it is urgent, for example in a case where there might be imminent public harm, a complaint can be tracked through the system in a couple of hours. If we then ask for it to be addressed by a platform we can expedite that too. The impact of this is that we can help prevent the spread of that content.

Another method to mitigate the spread of disinformation is to remove accounts or users who are behind the spreading. This is a far more drastic option but as we have seen with former President Trump, an important one to limit his ability to spread disinformation. We highlight him, because he is no ordinary user; his position, political power and millions of followers gave him significant power to influence.

If we look at Covid-19, it’s one thing to have a party posting disinformation about it, as they often lack credibility. But doctors – as in real, qualified doctors – who push disinformation about Covid-19 are a different story. We tend to trust medical doctors, often because we have had to place our life and health in their hands at some point in our lives, and because they have spent years studying medicine. So when medical doctors start pushing disinformation they start off with higher levels of credibility. We are more likely to believe them than we would an economist, for example.

In August we wrote about Dr Vosloo. We know a number of complaints were submitted to the Health Professions Council of South Africa (HPCSA) and we had added our request to join them as an amicus. It’s now the end of November and apart from some initial emails, we and others who submitted complaints have heard nothing. Other doctors have also been pushing disinformation as noted in this piece, but we don’t know if complaints have been lodged. We have submitted others precisely because we haven’t seen any sense of urgency from the HPCSA. Each day of delay undermines our faith in the HPCSA to address the issue.

While we fully appreciate that due process takes time, we must surely find a means to urgently address the complaints and where necessary, take action.  Fighting disinformation isn’t just the job of entities like the Real411, journalists and other civil society bodies. Professional bodies like the HPCSA have a crucial role to play. Each day that some of its members actively undermine the integrity, credibility and trust of its profession will require months to rebuild. We call on the HPCSA to act with urgency.

Disinformation attacks are intentional, with the direct aim of causing harm, and they have become a key element of cybersecurity threats and attacks. An example of this would be a phishing attack. These scams are fraudulent messages sent to deceive people in order to gain sensitive information or deploy malicious software to the individuals’ infrastructure. These scams have become more sophisticated, and use a variety of tactics to make themselves seem credible and trustworthy to the user.

This year South Africa witnessed a number of cyberattacks which validated the need for measures to protect systems, but also stressed the importance of acquiring the skills needed to detect disinformation. The pandemic has increased the number of cyberattacks locally and globally, highlighting how they use similar strategies to the disinformers, taking advantage of a vulnerable environment or situation. As we continue seeking methods of improving cybersecurity, disinformation needs to also be at the forefront of these solutions because it is increasingly a cybersecurity  threat too.

As we have noted previously, as a reader and active member of the public, you can help to fight fear and anxiety by continuing to stand up and report those who display no compassion and seek to heighten fear. It won’t stop disinformation, but it may reduce its spread and cause less harm. It is critical that we all play our part in combating and mitigating these digital offences. If you suspect that content you come across on digital media could potentially be disinformation, hate speech, harassment of journalists or incitement to violence, there is something you can do about it. See something dodgy, do something good, report it to Real411. DM