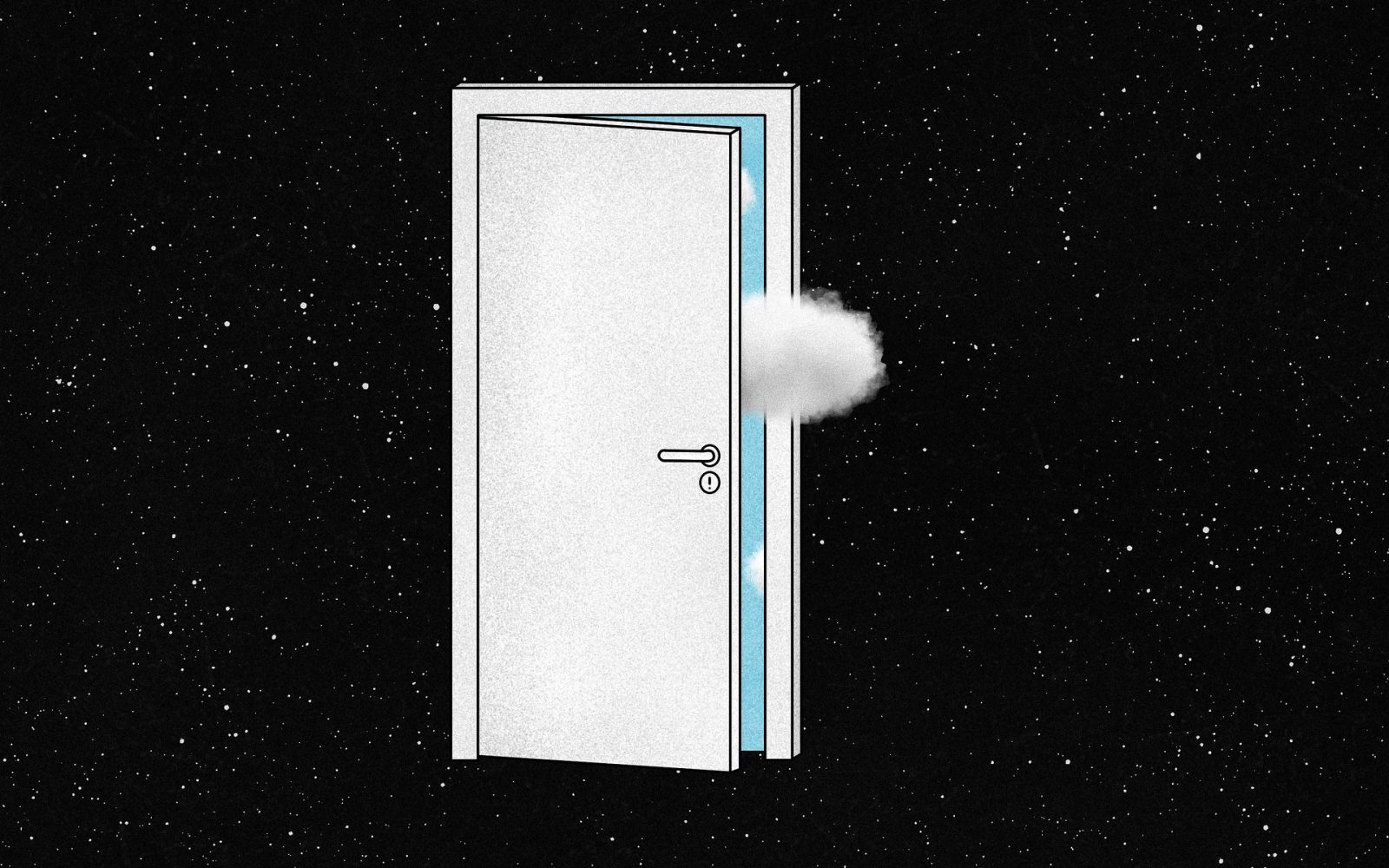 For people who suffer from OCD, the disorder is anything but a quirky affinity for colour-coded closets and alphabetically arranged bookshelves: it can cause significant anxiety and distress, making everyday activities feel almost impossible. In this article, we unpack what OCD is, how it manifests in day-to-day life and what to do if you think you have it.

Obsessive-compulsive disorder (OCD) is a term that’s commonly tossed around in conversation to describe a person with “neat-freak” tendencies. Perhaps you’ve come across it while scrolling through Pinterest where it’s routinely used to caption aesthetic pictures of Marie Kondo-esque food pantries (with every spice, grain and condiment decanted into labelled glass jars and systematically placed on its own, designated space).

The truth of the matter is that OCD is far from a simple personality quirk, using it flippantly to describe your preference for orderly cabinets can feel invalidating and undermine the mental torment that those diagnosed with the disorder have to endure.

OCD: What it is

The Diagnostic and Statistical Manual of Mental Disorders (DSM) defines OCD as, “Recurrent and persistent thoughts, urges or images that are experienced, at some time during the disturbance, as intrusive, unwanted, and that in most individuals cause marked anxiety or distress.”

The disorder can manifest in a number of ways. For example, individuals concerned with objects being contaminated may wash their hands excessively. Those afraid of waking up late for work may check that their alarm is set 10 times or more before they’re able to fall asleep. Some individuals with OCD are plagued by intrusive thoughts of a relative or friend dying if they don’t say a prayer before bed or repeat a specific phrase a certain number of times.

While it’s not uncommon for unwanted thoughts to creep into our minds, for people diagnosed with OCD, these thoughts tend to stick around for much longer, cause significant distress and often prevent them from partaking in day-to-day activities. Seemingly, the only way to get rid of the thoughts – the obsessions – is to engage in specific behaviours or mental rituals – the compulsions.

“When a person has that intrusive, unwanted, repetitive thought, it spikes their stress level. Generally, this stress level is anxiety, but it can also be guilt – it can be a number of different types of feelings. The compulsion is something that is done to alleviate that stressful feeling, and/or to make sure that the feared event doesn’t occur, even if that feared event is something highly unlikely,” explains Shai Friedland, a Johannesburg clinical psychologist.

Friedland puts this into context by describing the case of one of his patients who experiences the repetitive and intrusive thought that his parents are going to die in a car crash. The only way to prevent this from happening, his brain convinces him, is to touch everything around him symmetrically. Although he knows that this thinking is irrational, he experiences a great deal of anxiety if he does not perform the compulsive behaviour that his brain tells him to.

Acting on the compulsive urge might feel like the only way to mitigate intrusive thoughts and soothe the OCD diagnosed person’s distress but Friedland explains that doing so perpetuates the obsessive-compulsive cycle and sets off a “false alarm” for other things in the person’s life:

The sense of entrapment in one’s rigid mental and behavioural rituals that individuals diagnosed with the disorder experience is eloquently encapsulated in John Green’s 2017 novel, Turtles All the Way. The novel follows the story of Aza Holmes, a 16-year old girl diagnosed with OCD. Holmes likens her intrusive thoughts and the compulsive behaviours that she engages in, in an attempt to mitigate them, as a never-ending spiral: “The thing about a spiral is, if you follow it inward, it never actually ends. It just keeps tightening, infinitely.”

Obsessive-compulsive behavioural patterns can be particularly difficult to break when the obsession and the compulsion are logically linked. During the Covid-19 pandemic, for example, healthcare professionals emphasised regular hand washing, wearing of masks and sanitizing of items as effective measures for combating the spread of the virus. For a person with OCD, this can lead to feeling like washing their hands 10 or 20 times to avoid infecting people around them is justified.

Findings of a 2020 study conducted by a team of German researchers reveal that the Covid-19 pandemic has had a markedly negative psychological effect on people with OCD, with 72% of the study’s participants reporting an increase in the severity of their symptoms – a statistic that was significantly stronger for those who feared “contamination”.

“My hands are dirty, so therefore I wash them: it seems logical. The problem is it’s actually not logical because it’s done in excess or it’s done over and over again,” says Friedland.

In her Tedx Talk “#OCD: Starving The Monster”, Tauscha Johanson reflects on her daughter’s struggle with OCD. Johanson’s daughter developed an obsessive pattern of thought while driving home from work: she became convinced that every speed bump and pothole she drove over was a person. Every day, she would drive back and forth, retracing her route, in order to make sure that she hadn’t run anyone over. Despite her fiancé, mother and father’s desperate attempts to help her understand that her fears were unfounded, nothing could soothe her anxiety except performing the ritual of driving back and forth between her home and her work.

“The thing is, performing those behaviours never satisfied the monster, the only thing that it did was make the monster grow bigger and stronger,” explains Johanson. Johanson’s daughter eventually realised that the only way to confront her intrusive thoughts was by “starving” the monster and resisting the temptation to perform the ritualistic behaviours that the monster fed on.

The process that Johanson describes is called exposure and response prevention. Alongside cognitive behavioural therapy, it is used by psychologists and psychiatrists to help those diagnosed with OCD to overcome intrusive thoughts and resist compulsive behaviours and thought patterns.

“The idea is to expose yourself to these feared events and hold yourself back from doing the compulsions,” explains Friedland. Friedland emphasises that this needs to be done carefully and gradually to avoid overwhelming the person and reinforcing the desire to perform the anxiety-soothing, ritualistic behaviour.

If you or someone you know is suffering from OCD, it’s not uncommon to feel helpless, alone and trapped in an endless spiral of negative thoughts. It’s important to remember that your “now” is not your “forever”.

The International OCD Foundation has a plethora of resources available on its website to help you learn about and better understand the nature of the disorder.

The Mental Health Information Centre of Southern Africa provides a database of mental health professionals as well as news, research and practical information.

If you’re struggling with severe anxiety, depression and suicidal ideation, the South African Depression and Anxiety Group has a 24-hr helpline contactable at: 0800 456 789. DM/ML