Creating sustainable, scalable ways to preserve and restore polluted rivers. Using alien vegetation to produce eco-friendly fuel. Recycling previously unrecyclable plastics into strong eco-bricks. These were among the inspirational initiatives that received top honours for their contribution towards mitigating climate change at the Climate 360 virtual conference on 18 and 19 November 2021.

The high-profile conference, hosted by the European Union (EU) Delegation to South Africa, in partnership with the embassies of Denmark, Finland, Flanders, France, Germany, Netherlands, Poland, Portugal and Sweden, highlighted and rewarded diverse, sustainable African solutions to the profound challenge of climate change. Delegates heard inspirational speeches from powerful speakers and got to vote for the climate solutions that most impressed them, with their votes counting towards each contestant’s final score.

Ambassador after ambassador recounted the many ways in which European countries are working alongside South Africa to address the many challenges climate change and ecological degradation pose.

While not ignoring the dire situation South Africa and the world finds itself in, the conference trained its energies on showcasing solutions and climate-friendly innovations, celebrating progress and future-focused thinking, providing a platform for thought leadership and emerging climate change voices. In a first, it also ran a competition to identify, highlight and reward South African champions in the climate change space.

Opening the online-only event, EU Ambassador to South Africa Raul de Luzenberger said there was no better moment to host Climate 360 than just after the United Nations COP26 climate conference in Glasgow earlier this month.

“During this Climate 360 conference, we want to discuss and understand how to develop solutions at a local level by picking the brains of all the South Africans who have ideas on innovative projects that can address biodiversity, sustainable energy and climate adaptation.”

The winners were chosen from 15 deserving finalists (whittled down from 100 entries), who were invited to showcase their innovations during the conference, competing in five categories: just transition; biodiversity; sustainable energy; pathways to a circular economy; and climate change adaptation.

The winners will be travelling to the EU headquarters in Brussels, Belgium, to learn more about climate change projects in Europe, and to Paris to visit the International Energy Agency. DM 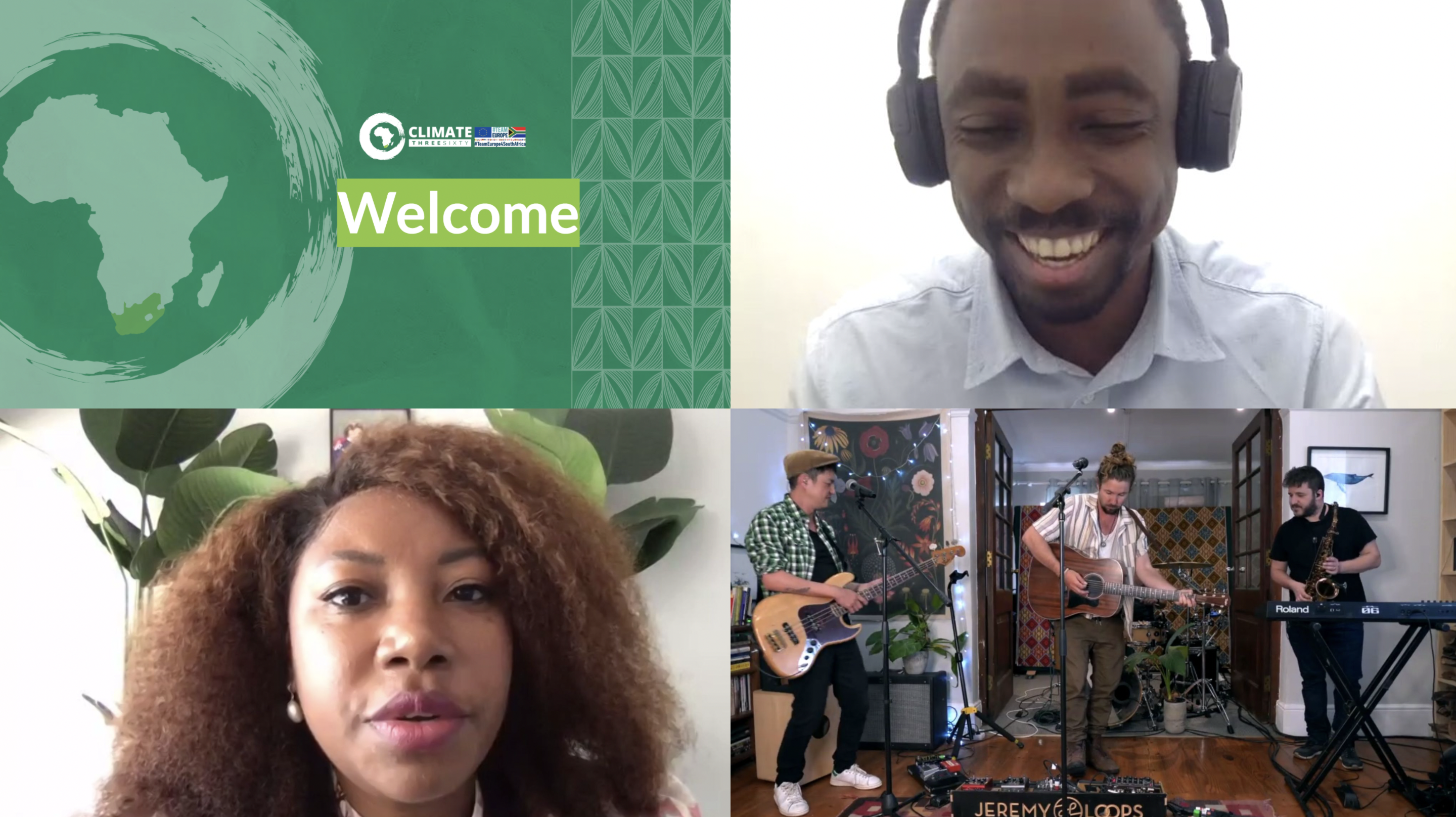