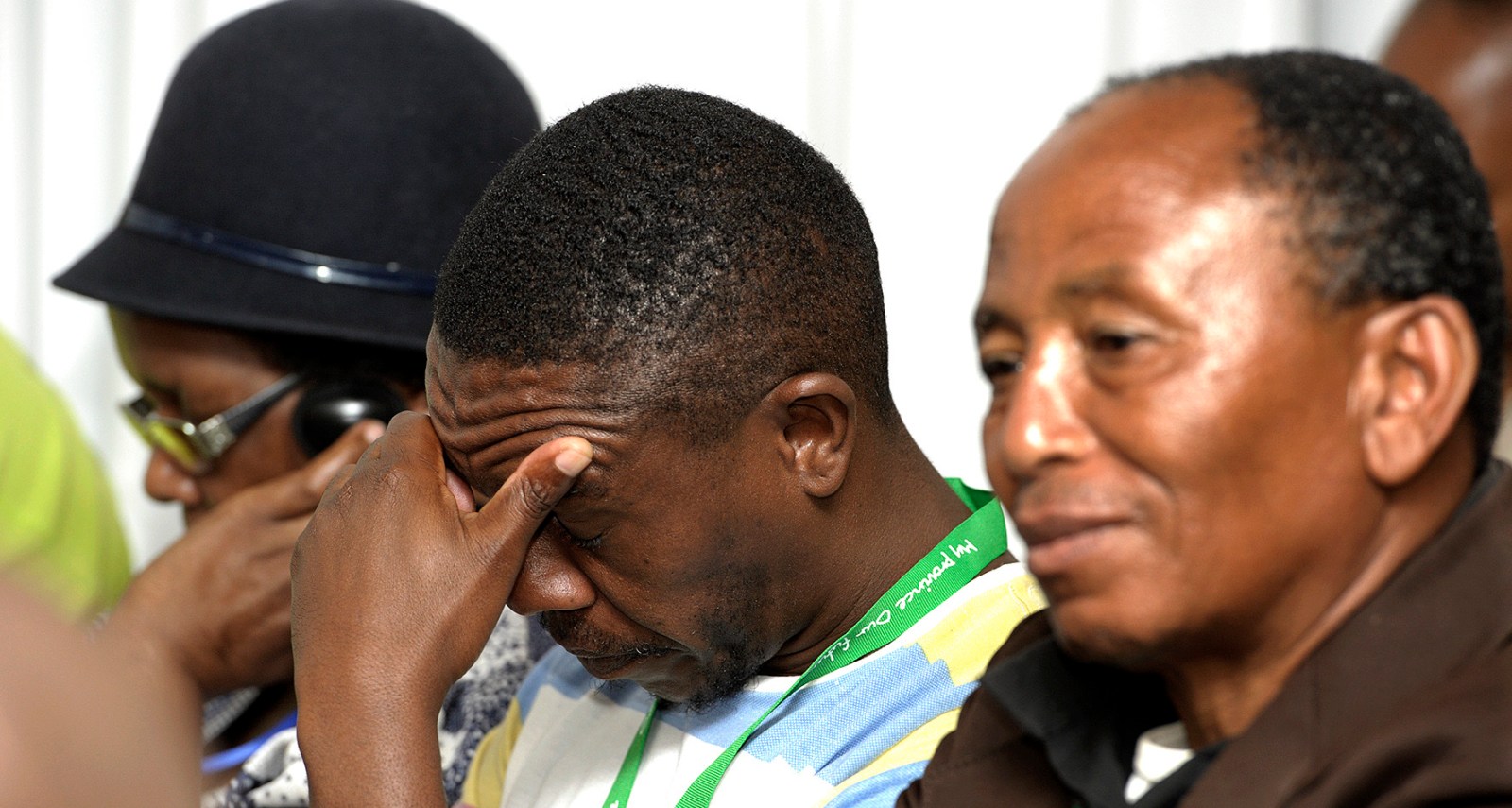 ‘It was a small house, and the patients were 18 in that house, basically a four-roomed house and adult patients were sleeping in cots… not actually suitable to be a place for mentally ill patients’

Senior health officials failed to take action when alerted to the inadequacy of a facility housing state mental health patients who had been moved from Life Esidimeni.

This was the testimony of Gauteng mental health deputy director Nonceba Sennelo who testified at the Life Esidimeni inquest on Monday about the condition in which patients at the Precious Angels facility were found.

“We visited Precious Angels in July and the placement was done in June, but by that time there were no deaths reported… we found that the place was not right and we immediately alerted our supervisor, [the then mental healthcare director] Dr [Makgabo] Manamela, who sent someone else to go and verify and we recommended that that place be closed immediately and patients be transferred,” Sennelo told the inquest into the death of at least 144 mental health patients in 2016. They died after being moved from Life Esidimeni to small, unfunded NGOs.

Describing Precious Angels, Sennelo said, “It was a small house, and the patients were 18 in that house, basically a four-roomed house and adult patients were sleeping in cots… not actually suitable to be a place for mentally ill patients and there were stairs and everything, it was really not safe for the patients and it was not well kept.”

Referring to Sennelo’s testimony that Precious Angels was not suitable for patients, Govender said, “that never found its way into a report tabled to the MEC”.

In response, Sennelo said, “We had written reports to Dr Manamela so we are not sure whether those reports went to the MEC.”

Sennelo testified that when she followed up with Manamela on the issues they had faced with the transfer of patients, Manamela responded that, “The MEC doesn’t want problems, she wants solutions.”

She said staff at Life Esidimeni “were complaining that there is not enough ample time and I also agreed”.

Sennelo said she found Manamela “domineering” and said that “she was instructing us and it was difficult for us to object on anything because we had to follow instructions all the time.”

Sennelo also testified about the transportation of patients from Life Esidimeni to various facilities.

Sennelo said she was present during the transfer of the mental healthcare users, and that there was a special room where the patients were taken with their files, medication and IDs to be checked by the Life Esidimeni team, including social workers, before they were handed over for transfer.

“Some of the NGOs brought their own transport, like Tshepong, who said they’d been given a bus by the army. If an NGO indicates that they do not have transport we would arrange transport with our EMS,” explained Sennelo.

Speaking about the transfer of patients from Waverley, Sennelo testified that to her knowledge it was only on the last day of transfer that transport had not arrived for patients.

“That’s why some of the patients were not transferred and they ended up going to the Life Esidimeni facilities. As a result, they were transferred to Baneng and Randfontein. “