The Finance Ghost: Shoprite gets it right while the rich keep getting Richemont 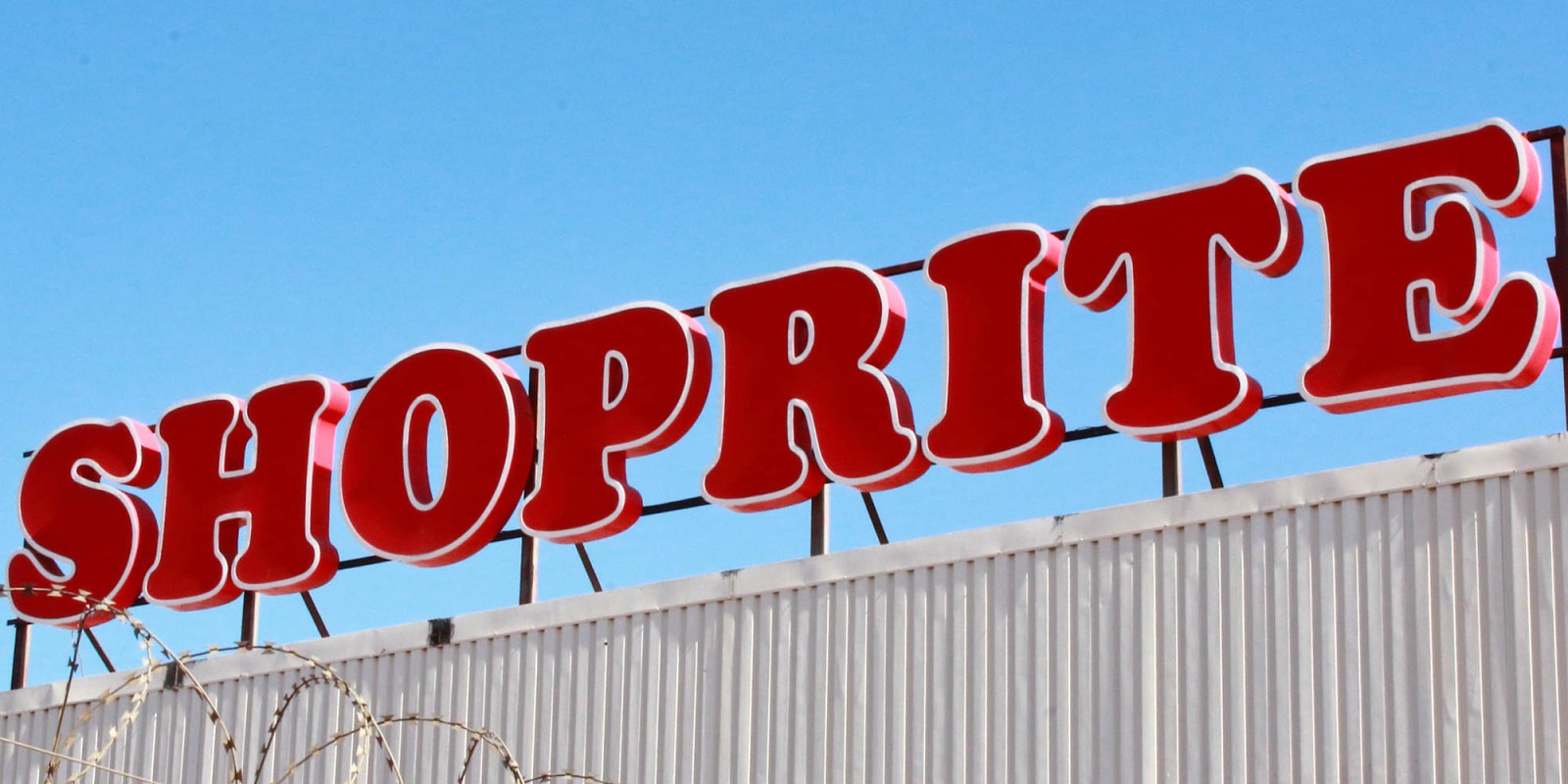 From Richemont to Distell to Shoprite, here’s the market-moving news of the week:

All you need to know about the news that moved the financial markets.

The rich keep getting Richemont

Every now and then, a company releases a result that makes the entire market sit up and take notice. Richemont achieved that with its interims for the six months to September. Over the course of the week, the share price gained around 12%. For a company with a market cap of more than R1-trillion to be registering those types of gains in just a few days, you know there must have been something special.

Richemont is also working on an industry-wide platform to grow direct-to-consumer sales of luxury goods. This would help Richemont capture more margin in the value chain.

The share price is up nearly 75% year-to-date and trading is at all-time-highs. If ever you needed proof that the pandemic bounced off the wealthiest families in the world without even leaving an economic bruise, Richemont is where you’ll find it.

Heineken has finally played its hand in the Distell deal. Many punters were left disappointed by an offer price of R180 per share, especially as Distell traded slightly above that level for some time. As these deals can take as long as 12 months to be finalised, the share inevitably trades at a discount of 7% to 10% to the offer price in recognition of the time value of money and some deal risk.

The deal structure is interesting. Heineken will combine its southern African business with most of Distell’s business in a new private company creatively referred to as Newco. Remgro will roll into that structure and Distell shareholders can elect to do the same, provided they don’t mind holding unlisted shares.

Shareholders will need to wait until next year before they find out the full details of the underlying businesses. Distell needs to issue a scheme circular and prospectus before 12 January 2022.

Shoprite is the market darling of grocery retail

Three of the four major grocery groups released results or updates last week. It’s now quite clear that Shoprite is the market’s favourite grocery store, with the share price climbing 7.5% after the latest announcement.

In the quarter ended September 2021, Shoprite achieved group sales growth of 9.3% and Supermarkets RSA sales growth of 11.6%. This was achieved despite alcohol restrictions and the civil unrest.

The Checkers FreshX format has been a successful growth story, targeting the high-LSM customers that have historically been Woolworths’ bread and butter (or organic jam). Shoprite isn’t ignoring lower-LSM growth opportunities either, as the group hopes to finalise the acquisition of 111 Massmart Cash & Carry and Cambridge Food stores by the end of the 2022 financial year.

It’s worth highlighting that Sixty60 achieved a record quarter. If you ever wondered whether on-demand groceries have a place in a post-lockdown world, Shoprite has answered the question for you.

Spar has answered that question as well, with the group announcing that it will pursue a centralised online offer. It’s probably too late in the South African market, although Spar does have the benefit of learning from the existing players before launching an offering.

Spar’s biggest headache is in Poland, where the recent acquisition is proving to be a significant challenge to implement. A loss of nearly R530-million in Poland is a severe drag on a group result of around R3-billion. The rest of the group didn’t have anything spectacular to report, so the market punished Spar and sent the share price 9% lower.

Woolworths received a 6% beating from the market after releasing a trading update. The lockdowns in Australia are causing immense pain for David Jones and Country Road. While these are exogenous factors that Woolworths can’t control, there was an interesting data point in the previously unassailable Woolworths Food business that investors would have noticed.

Price movement was just 2.6%, while underlying product inflation was 3.8%. This means that Woolworths Food has less pricing power than before, which can only be a result of Checkers competing successfully for the same customers as Woolworths.

The gloves are off in grocery retail. Ultimately, consumers will be the winners. DM168