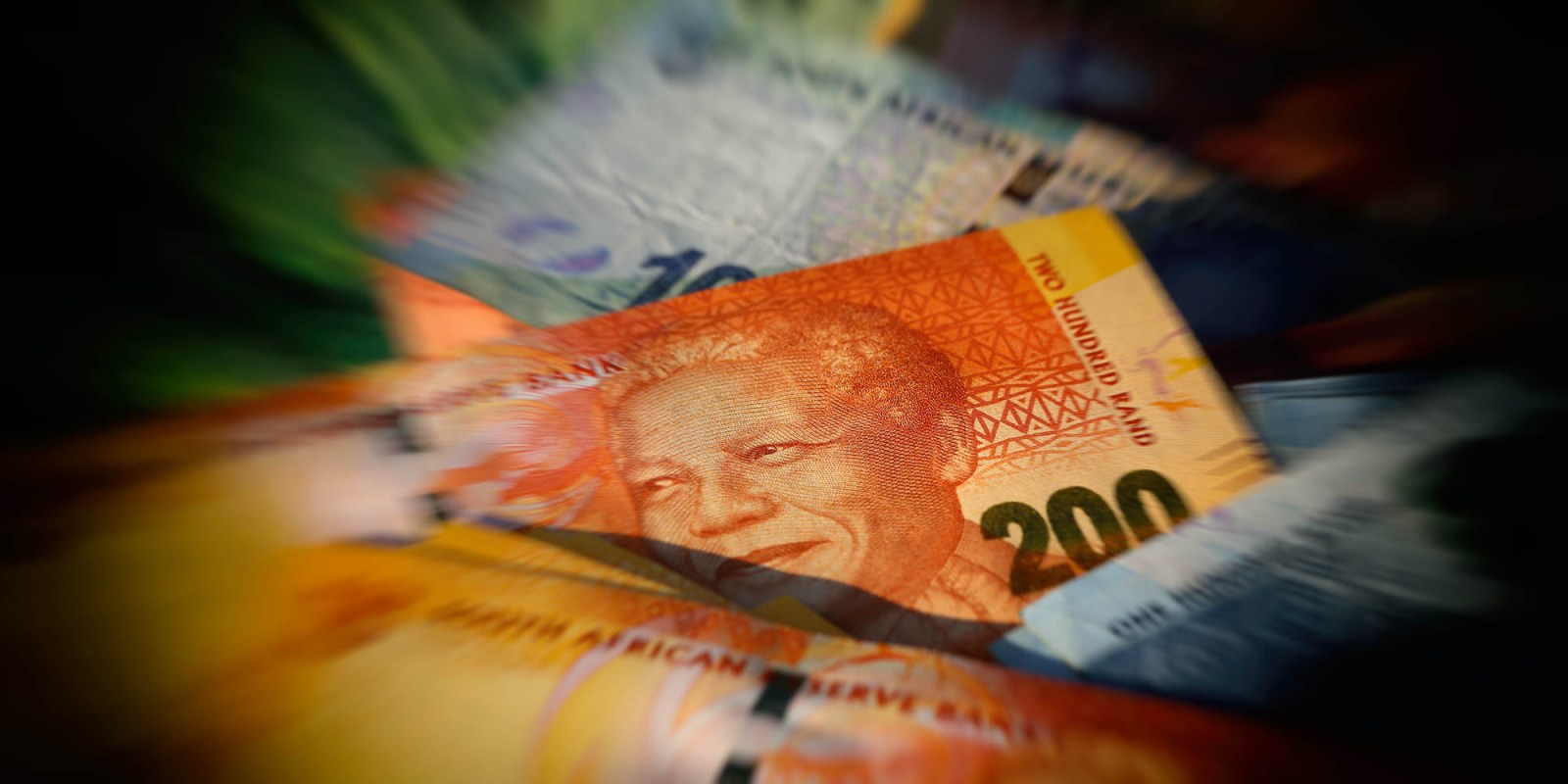 Summit Financial Partners founder and credit industry consumer rights champion Clark Gardner has been fined R500,000 by the National Consumer Tribunal for contravening the National Credit Act and his conditions of registration as a debt counsellor. (Photo: Adobestock)

He’s exposed the National Credit Regulator’s shortcomings repeatedly, courageously taken on credit providers over reckless lending and other National Credit Act (NCA) violations, and now, the National Consumer Tribunal has found the founder of Summit Financial Partners himself guilty of contravening the act and his conditions of registration as a debt counsellor.

Clark Gardner has been fined R500,000 and the tribunal has ordered him to appoint an independent auditor to audit his consumer files dating back three years. Once completed, the auditors’ report must be handed to the NCR and Gardner must refund consumers identified by the auditors as having been overcharged.

The NCR investigation stems from complaints lodged in 2016.

Gardner has not taken on debt counselling clients since mid-2019. Summit provides financial wellness solutions in the workplace, including debt counselling, with a significant focus on mines.

Gardner was found guilty of contraventions related to failure to:

Gardner also over-charged consumers who applied for debt review; used misleading and deceptive advertisements offering debt repayment reductions of up to 50% and free debt counselling services when his services were not free.

The tribunal furthermore determined that Gardner had failed to sign affidavits himself in support of debt review court applications; instead, he instructed an employee to do so on his behalf, which “shows that the respondent has no respect for the office of a debt counsellor that he was entrusted with and the consumers who trusted him with their debt review applications”.

The outcome of the case is out of step with Gardner’s crusade against reckless lending, garnishee orders and other credit market abuse.

Gardner and Summit joined forces with businesswoman Wendy Appelbaum and the Stellenbosch Law Clinic in the emolument attachment orders (garnishee) case that saw the Constitutional Court hand down a seminal judgment in September 2016 that ensured a fairer garnishee process for consumers.

The applicants had sought a declaratory order on allowable collections costs and sections of the NCA, which both the high and Supreme Courts have described as “no model of clarity”. Summit and the Law Clinic argued that collection costs should be capped and not allowed to run ceaselessly. Judge Bryan Hack agreed, but his ruling was overturned on 4 November 2021 by the Supreme Court of Appeal.

In May, Summit approached the tribunal about DirectAxis’s alleged reckless lending and failure to conduct affordability assessments, in violation of the NCA. Summit accuses the country’s biggest financial services direct marketer of routinely accepting living expenses lower than the minimum expense norms table set out in the NCA and that in some cases, living expenses were entered as zero, which is preposterous.

In this case, the NCR is cited as a co-respondent because it had issued a notice of non-referral in terms of section 139(1)(a) of the act, refusing to refer the matter to the tribunal, because it did not consider the contraventions of the NCA to be reckless lending. It also deems the complaint to be subjective and based on “isolated” cases.

Summit said all the consumers discussed in the application had to apply for debt counselling as a result of being over-indebted and that DirectAxis was the last lender in every case. The DirectAxis loan, therefore, was the proverbial final straw for the consumers: “It is evident how DirectAxis misused the act to ensure that their loans were granted, regardless of the consumers’ ability to repay.”

They have now been granted formal permission to take the matter to the tribunal.

Gardner has criticised the NCR and its CEO Nomsa Motshegare repeatedly over the years — including before Parliament in November 2018.

In his submission to the tribunal, he contended that the purpose of the investigation was to discredit him for his criticism of the NCR in Parliament and silence him. He also claimed that the NCR had a tendency to use its authority to persecute individuals it perceived as a threat and accused Motshegare of unlawfully using the contents of the findings of the NCR’s investigation report to serve her personal agenda against him. He said she had acted unlawfully, beyond her authority, “with an ulterior purpose in excess of her prescribed powers, for which reason the complaint should be dismissed”.

Responding to the tribunal’s judgment, Gardner said the context in which the complaint by the NCR was made “requires some exposition”.

“I have been open about my criticism of the NCR and their lacklustre approach in addressing the abuses prevalent in both our formal and informal consumer credit industry. As a result, Summit’s relationship with the NCR has been precarious for some time.

“As a result of the NCR’s failure to act, Summit has opted to take on some of the consumer fights ourselves and we have already referred several matters to court. Our most recent case, Bayport Securitisation v University of Stellenbosch Law Clinic, in which we ask the court to confirm the limit placed on legal fees by the National Credit Act’s ultra in duplum rule, was opposed by the NCR, as was our case brought against Lewis Stores for charging first-time credit consumers a compulsory delivery fee, a practice we submit is prohibited by the NCA.”

Gardner said Summit has submitted several complaints to the NCR related to unlawful and prohibited practices, 40 of which are still unresolved.

Offering a corporate debt counselling service, Summit has had over 150,000 consumer cases in recent years — most of them seeking relief from their credit burdens or garnishee orders.

“In turn, Summit has saved or refunded over R850-million for these consumers who access the service via employer agreements.”

He said of these 150,000 plus consumers, only 4,500 consumers required debt counselling solutions, as they favour other, less cumbersome, and invasive alternatives.

But the NCR does not believe Gardner has been unfairly treated. It says it investigated four complaints against Garner, and conducted a compliance check, which raised further suspicions, explained Anne-Carien du Plooy, manager for debt intervention and acting manager for investigations enforcement.

“We based the investigation on the complaints that were received and Summit/Gardner has been treated like any other agency. We know that they are doing great work in the consumer industry and protecting consumers. But when we receive complaints, we investigate.

“Unfortunately, this was now against Gardner, and we couldn’t turn a blind eye; we had to look into the services to initiate the investigation and then we found that they were contravention.” BM/DM