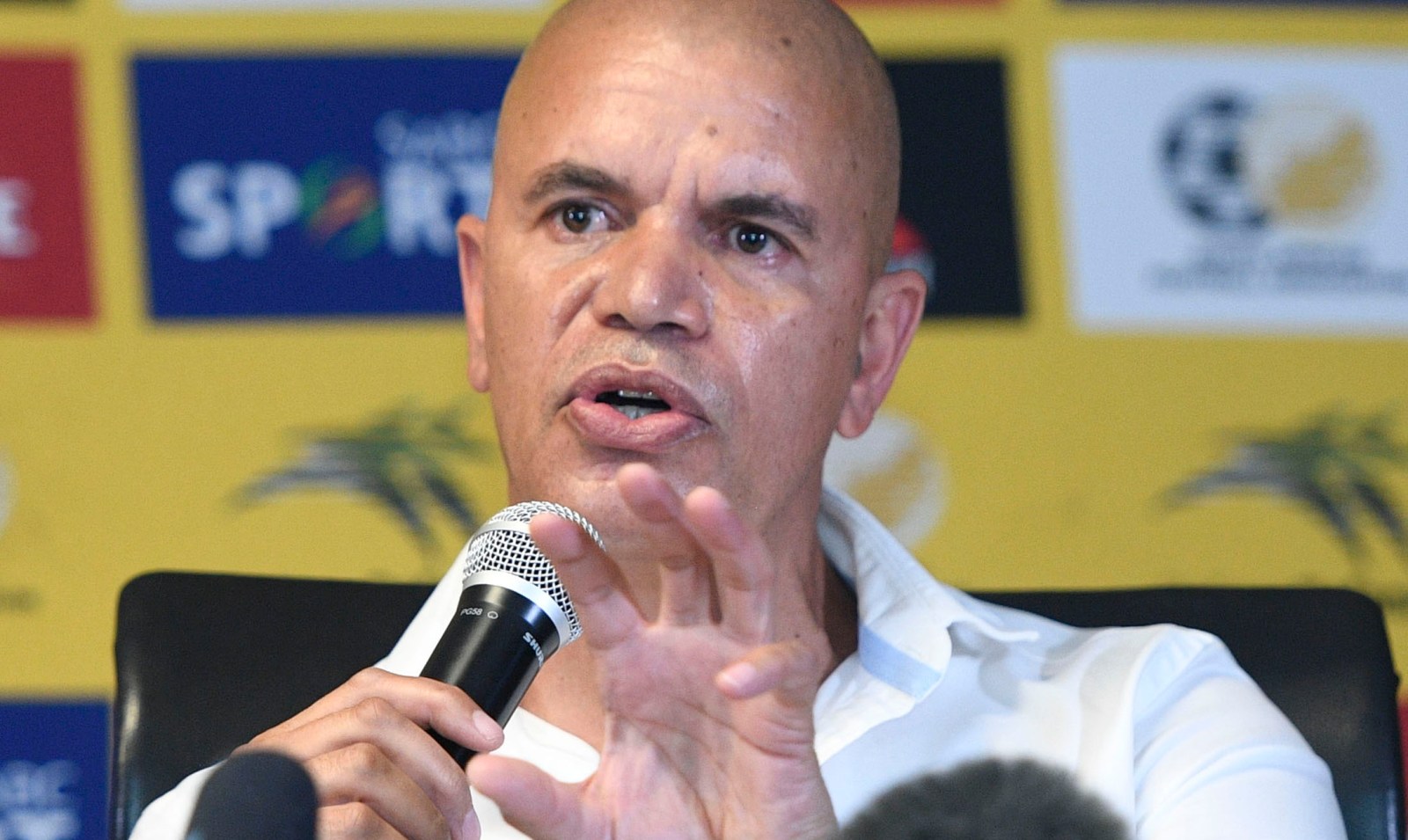 The South African Football Association has lodged an official complaint with Fifa into the conduct of the match officials in Bafana Bafana’s World Cup qualifying tie against Ghana. Football’s governing body has since confirmed that it will look into the matter, with a decision expected soon after its review.

Borrowing a page from the book of South Africa’s director of rugby, Rassie Erasmus, the South African Football Association (Safa) roped in the services of award-winning and internationally recognised retired referee Andile “Ace” Ncobo to conduct a second-by-second analysis of Bafana Bafana’s 1-0 loss to Ghana.

Safa is of the opinion that Senegalese referee Maguette N’Diaye and his assistants deliberately influenced the outcome of the make-or-break 2022 World Cup qualifying match in favour of Ghana.

Ncobo, during a press conference held at Safa’s headquarters in Nasrec, revealed that following his analysis of the game, he found that the refereeing team on Sunday in Cape Coast, Ghana, had made 91% of the questionable calls in favour of the home team.

“My independent conclusion is that the referee in this match was blatantly biased against South Africa,” Ncobo told journalists on Wednesday. He said “90.9% of incorrect decisions against one team is a clear case of a match official unlawfully influencing and/or manipulating the course and/or the outcome of the match”.

Whereas most of the controversy and furore over the result of the game has centred on the match-winning penalty which N’Diaye awarded to the Black Stars after concluding that Rushine de Reuck had felled Daniel Amartey, as well as the phantom corner preceding the spot kick, Ncobo said that in his analysis and subsequent report he had highlighted a “pattern of bias”.

This pattern emanated from what he said were “71 major incidents” which the match officials erred on. Of those, Ncobo said 21 had been either ignored or not seen, while 47 had been awarded. According to the former referee’s findings, of the 71, he deemed 33 to have been dubious calls. Of those 33 calls, only three went against Ghana, while Bafana Bafana found themselves on the wrong side of 30 questionable calls.

“Any submission by the CEO of Safa to Fifa will not necessarily be about the penalty. The submission is to say the referee in that match, and collectively the match officials, displayed a deliberate pattern of bias against one of the teams. In so doing, they unlawfully influenced and manipulated the course of the match, which also impacted on the result,” stated Ncobo.

During the press conference, Bafana Bafana captain Ronwen Williams shared his personal experiences of the match officials, saying that he felt targeted before the match even began.

“When the referee comes to me before the game and says he is going to book me for time wasting, I already feel targeted. Already going into the game with that at the back of my mind, knowing that I am a target and that he is looking at me,” said the Bafana skipper.

Fifa has already confirmed that it will look into the matter and review it. The mother body of global football set a precedent when it banned Ghanaian referee Joseph Lamptey after it found him guilty of unlawfully influencing a 2018 World Cup qualifier between South Africa and Senegal. The Senegalese lost 2-1 on the day.

After thorough investigation, the world football governing body said Lamptey took decisions with an “aim to facilitate a minimum number of goals to succeed certain bets”, with one of those being a match-winning, but non-existent penalty for Bafana Bafana.

Lamptey was banned for life from the sport, and Fifa ordered a replay of the game. In the rematch, the Lions of Teranga emerged victorious.

Safa president Danny Jordaan confirmed at the press conference that the association’s submission was also leaning towards the possibility of the match being influenced by the officials for betting purposes.

“It is a fact that there was betting on the match,” said Jordaan. “We want Fifa to also investigate this. What happens in betting, if I know that in the 10th minute the referee is going to give a penalty, then there is a betting spike just before the penalty is given.”

“They (Fifa) have all the instruments. They have a sports radar on the patterns of sports betting. They have an agreement with Interpol. They have huge capacity for investigating this matter and we want to place what we have found before them so they can make a decision.”

The Ghana Football Association has been given until 20 November 2021 to submit its argument. The matter will then be submitted to the Fifa disciplinary committee on 23 November 2021 for review. DM