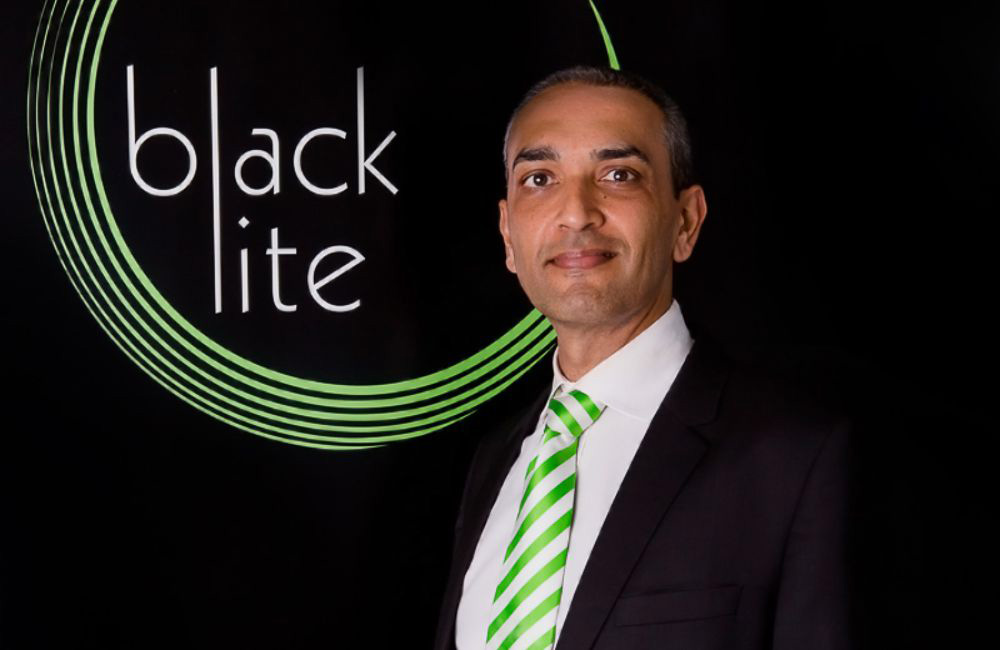 GSD, which stands for “get sh*t done”, focuses on identifying smaller technology companies with the potential to scale up and compete in global markets.

Cirt, a tiny seven-person company that is just three years old, has already attracted the attention of giants such as Microsoft and boasts clients such as AB-InBev, the multinational drink and brewing company. The company was founded by Johannesburg friends Ajay Lalu and Sanjay Soni, both CAs by training and entrepreneurs at heart.

To put it simply, Cirt is an internet of things (IoT) company that uses technology and data to help its customers make better business decisions and improve their return on investments. IoT describes physical objects that are embedded with sensors, processing ability, software and other technologies to connect and exchange data with other devices and systems over the internet or other communications networks.

One Cirt offering, for instance, dubbed Fridgeloc, monitors the temperature inside beer or softdrink fridges and that of the motor on the outside. It then sends this information to the service manager in real time.

“A company like AB-InBev has 200,000 fridge coolers across South Africa,” says Lalu, “and keeping track of them can be challenging.”

The real-time data from Fridgeloc helps AB-InBev proactively assess demand – rapid changes in temperature suggest the fridge is being opened regularly and the pub or shebeen may be busy. And, by using GSM triangulation, the supplier can tell if the fridge has moved outside its “geo-fence”.

“A substantial portion of these coolers go missing every year, costing the company millions,” Lalu says.

“The insights that we can provide to healthcare workers or retailers can save them a fortune in food-waste losses,” says Lalu. In addition, blockchain technology makes the data secure and trustworthy.

Cirt’s technology, in particular Fridgeloc, was showcased at the Internet of Things World Congress in 2019, where it attracted the attention of Microsoft.

“We were one of a handful of companies globally using the Microsoft toolset and they selected our tech to showcase at their stand at the National Retail Federation’s show in New York in 2020. This is retail’s big show,” Lalu says.

From there, Cirt’s technology was showcased on Microsoft’s campus in Seattle. “Microsoft invites the executives from the world’s top companies to immerse themselves in the latest technology being built on their platform.”

From there, Lalu says, the company was encouraged to provide a solution for one of retail’s biggest pain points: standing in queues. “About 24% of customers abandon their baskets, costing retailers millions in lost sales.”

Their solution, called Q-Hop, allows customers to shorten their queue time by scanning in barcodes using a mobile application. Payment is done through digital platforms, including PayPal, SnapScan and Bitcoin.

When Q-Hop was placed in the top two at the recent Africa Cup awards at the South African Innovation Summit, “we realised that we needed to gain visibility in international markets to progress to the next level”.

Cirt made the cut and was selected for several accelerator programmes, but chose to join GSD’s so-called “5th Cohort”, along with nine other companies, because of its focus on taking companies global.

“[Cirt is] not just a retail or IoT company,” says GSD cofounder Derek Distenfield. “They are also a data company. They are looking at the collection of data, from a secure point of view, and making it valuable.”

“I’ve worked in tech for over 30 years, been a part of two ‘unicorns’ and it is clear that Cirt will grow exponentially and change retail not only in Africa but [also] around the world,” Fowler says.

The 15-week intensive programme is aimed at helping Cirt optimise its strategy, planning and execution. In addition, it will get the right introductions to US venture capital markets and be prepared to enter global markets. If the fit is right, it is possible Cirt could migrate from the accelerator programme to become one of GSD’s investee companies.

Distenfield recently landed in Cape Town, where he plans to visit a number of players integral to South Africa’s tech sector.

“We like to get out of the Silicon Valley bubble and travel the four corners looking for bold and resilient entrepreneurs. We believe talent is equally spread across the world, but opportunity is not.” DM168