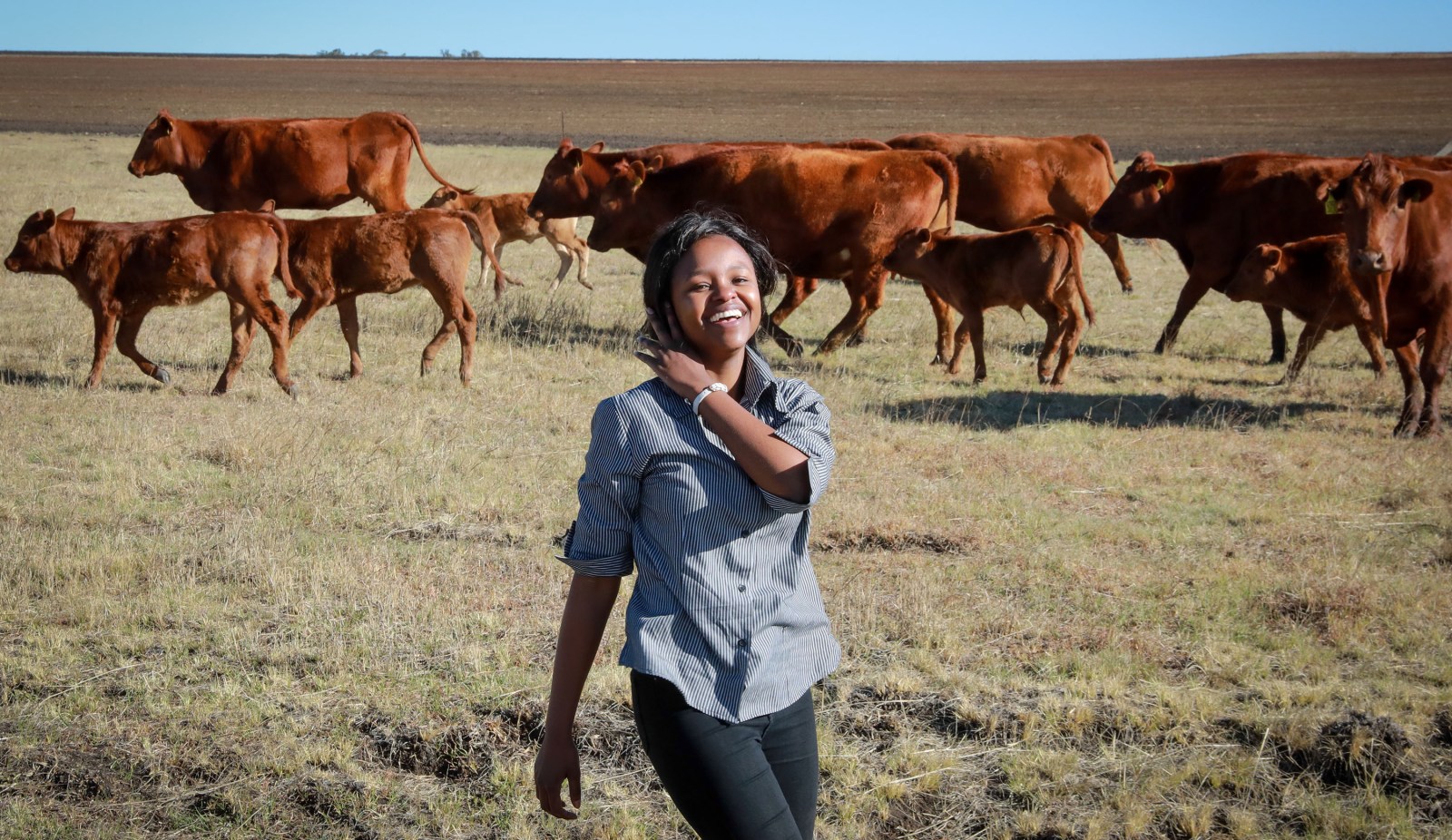 Agriculture plays a key role in the country’s economy and society, but experts say more needs to be done to bridge the gap between small-scale and commercial producers.

‘South Africa has abundant natural resources to be able to ensure national and regional food security and smaller farmers have a key role to play,” says Praveen Dwarika, managing director of Lemang Agricultural Services, a subsidiary of Afgri Agri Services.

Yet the little guys are simply a step behind larger corporations, he says, including how they struggle to access credit lines and financial services. Government funding assists, but is often not ongoing and steady, and the liquidity challenges of the Land Bank and funding reprioritisation during the Covid-19 pandemic significantly added to this strain.

Maluta Netshaulu, senior manager for agriculture at Nedbank, says that those who do access funding often struggle to grow and expand beyond this one type of support and may become grant dependent.

The gap is also strained by challenges in accessing and securing land, as well as a lack of ongoing education and development. Netshaulu says that, although there are pockets of innovation for best production practices, they are often centred on commercial, not emerging, farmers.

“So, they’re always almost like a couple of decades behind in terms of development in technology and research.”

Dwarika echoes this concern. “The majority of small-scale farmers do not have access to, or are unable to afford, training courses that teach critical skills needed to improve productivity and optimally utilise their land. Government extension officers are simply unable to reach all of the affected areas and farmers to effectively assist in improving agricultural practices.”

On top of this, smaller-scale farmers often struggle to access markets and inputs adequately to grow. Dr Siyabonga Madlala, the executive chairman of the South African Farmers Development Association, says the prices are often a hindrance. “While commercial farmers can negotiate prices and lock them, small-scale farmers are unable to do so.”

While these gaps are nothing new and various efforts are under way to close them, Netshaulu says faster transformation is key not just for wealth creation and equality but, of course, for food security and employment.

“People are recognising that previously people were working in silos, and they failed,” says Netshaulu.

One way to bring about change, he says, is a concerted effort to bring together different stakeholders like the government, banks and value-chain players. “So what everyone is sort of recognising now is that a partnership approach, in terms of transforming the sector, [is] really important.” Dwarika believes that public-private partnerships play an important role in this transformation and that even more can be done in this regard. “Government has a legislated responsibility to assist in poverty alleviation and the private sector has the mechanisms and skills to be able to radically improve the plight of small-scale farmers.”

Another key factor is mentorship and collaboration between smaller and larger-scale farmers. “Another way to close the gap is neighbourliness, whereby small-scale and commercial farmers can collaborate on various fronts, including pooling orders of essentials in order to leverage bulk-buying, security, equipment-sharing, and so on,” says Madlala.

“Commercial agriculture still has a critical role to play in mentorship programmes and sharing of scarce resources to assist small farmers in getting on their feet,” Dwarika says. “It is very encouraging to see how many commercial farmers are reaching out to assist in this regard.”

The future is tough for agriculture in the country, with climate change and policy challenges adding to the plight of farmers and the threat of food insecurity. So, narrowing the gap between players is key.

“The aforementioned challenges are disruptive to the sustenance of big players,” says Madlala. “How much more for small businesses?” DM168