Prudent planning: Finance Minister Godongwana has fiscal room to move, but not by much 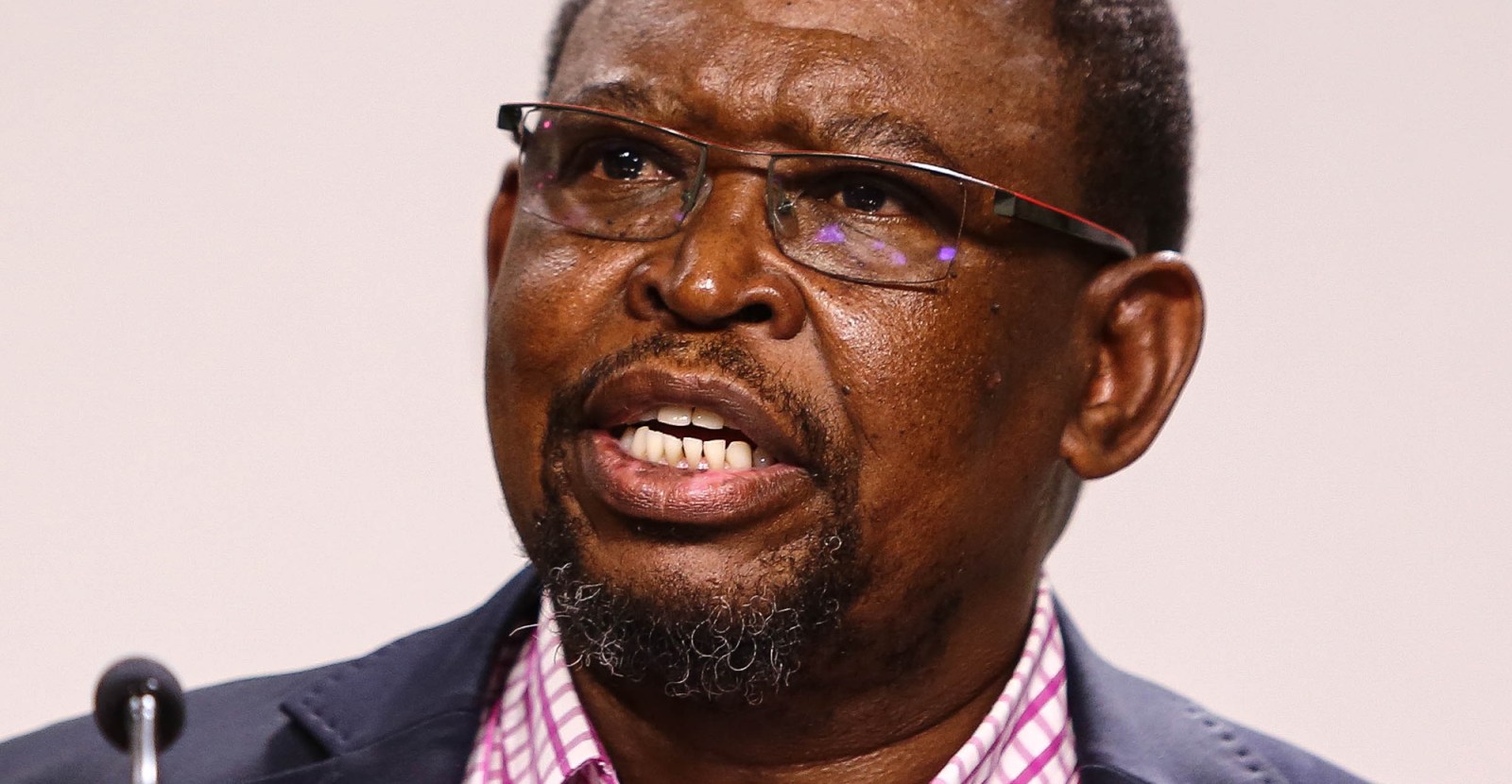 Thanks to a mini commodity boom over the past year, National Treasury has more in its coffers than expected. But this does not mean it’s time to party. Instead, it is time for prudent planning. Perhaps one day we can then party.

Over the past few years, South Africans have resigned themselves to the fact that economic conditions generally worsen between the February Budget and the October Medium-Term Budget Policy Statement (MTBPS).

This year’s MTBPS will bring a welcome change. Thanks to higher global commodity prices, government coffers are fuller than expected.

Real GDP growth for the current (2021/22) financial year is set to surpass National Treasury estimates by more than a full percentage point as all major revenue line items – corporate, personal and value-added tax receipts – are already back above pre-Covid levels.

This is largely due to robust mining sector profits and tax revenue multipliers into the broader revenue base, which saw corporate income tax receipts in the first five months of the current year up 111% on the same period last year, and up 60% on 2019 levels.

“As a result we can expect more than R160-billion upside to revenue compared with what National Treasury estimated in February,” says Jeff Schultz, senior economist at BNP Paribas South Africa.

“The higher revenue base is important, and in the absence of an unexpected large slow down in nominal growth or a collapse in tax buoyancy, translates into a cumulative revenue improvement above 8% of GDP over the medium term.”

However, this doesn’t mean the economy will remain on the upward trajectory, and caution remains the watchword.

“The rate of deterioration in South Africa’s fiscal situation has abated markedly, but the recent rollover in prices of SA’s commodity exports highlights the risk of the temporary nature of the commodity price windfall,” says Sanisha Packirisamy, economist at Momentum Investments.

Aside from an upward revision in nominal GDP, the revenue improvements to date suggest the main budget deficit will narrow to 5.9% of GDP in the 2021/22 financial year, narrowing to 4% of GDP by the 2023/24 financial year – a feat that seemed highly unlikely in February.

The better-than-expected fiscal outlook has already spurred debate among economists, and no doubt within the ANC, about spending priorities. The ANC’s poor showing in the municipal elections will add impetus to the argument to loosen the purse strings, and markets will be keeping a keen eye on the budget for any indication that fiscal policy has shifted.

All eyes will be on social grants, following increased pressure on National Treasury for some form of basic income grant (BIG). While Finance Minister Enoch Godongwana is expected to clarify government’s position on the feasibility of a BIG, questions remain about whether South Africa can afford such a grant given high levels of government indebtedness and a tax base that is arguably saturated.

It is more likely that the finance minister will advocate for a restructuring of the existing grant framework and perhaps the introduction of a new more targeted job-seekers grant, which could replace the current special relief of distress grants in 2022/23. This, says Schultz, could come as early as next year and cost the fiscus R30-billion to R35-billion (or 0.5% of GDP per year). It would mean that social protection spending as a percentage of revenues settles 2 to 3 percentage points above pre-Covid levels.

Market-watchers will also keep a keen eye on the thorny subjects of the public sector wage bill and unbudgeted bailouts for poorly performing state-owned enterprises (SOEs).

On the wage front, with an agreement having been thrashed out this year, it is likely that National Treasury will pencil in real growth contractions in public servants base pay over the medium term. When it comes to SOEs, there is little room to manoeuvre on the revenue front.

“The extent to which government digs in its heels to curb additional expenditure on ailing SOEs will determine how successful it is in stabilising the debt ratio in the medium to long term,” says Packirisamy.

What we probably can expect is more lip service to be paid to the promised structural reforms that will reinvigorate fixed capital investment into the economy and drive growth. Much has already been said by government on this topic, with little discernible effect on the departments that execute on that policy.

This means that, regardless of what is said by the finance minister, the bias to South Africa’s sovereign rating – which affects investment and the cost of our debt – is likely to remain on the downside in the medium term, despite an improved near-term outlook. BM/DM