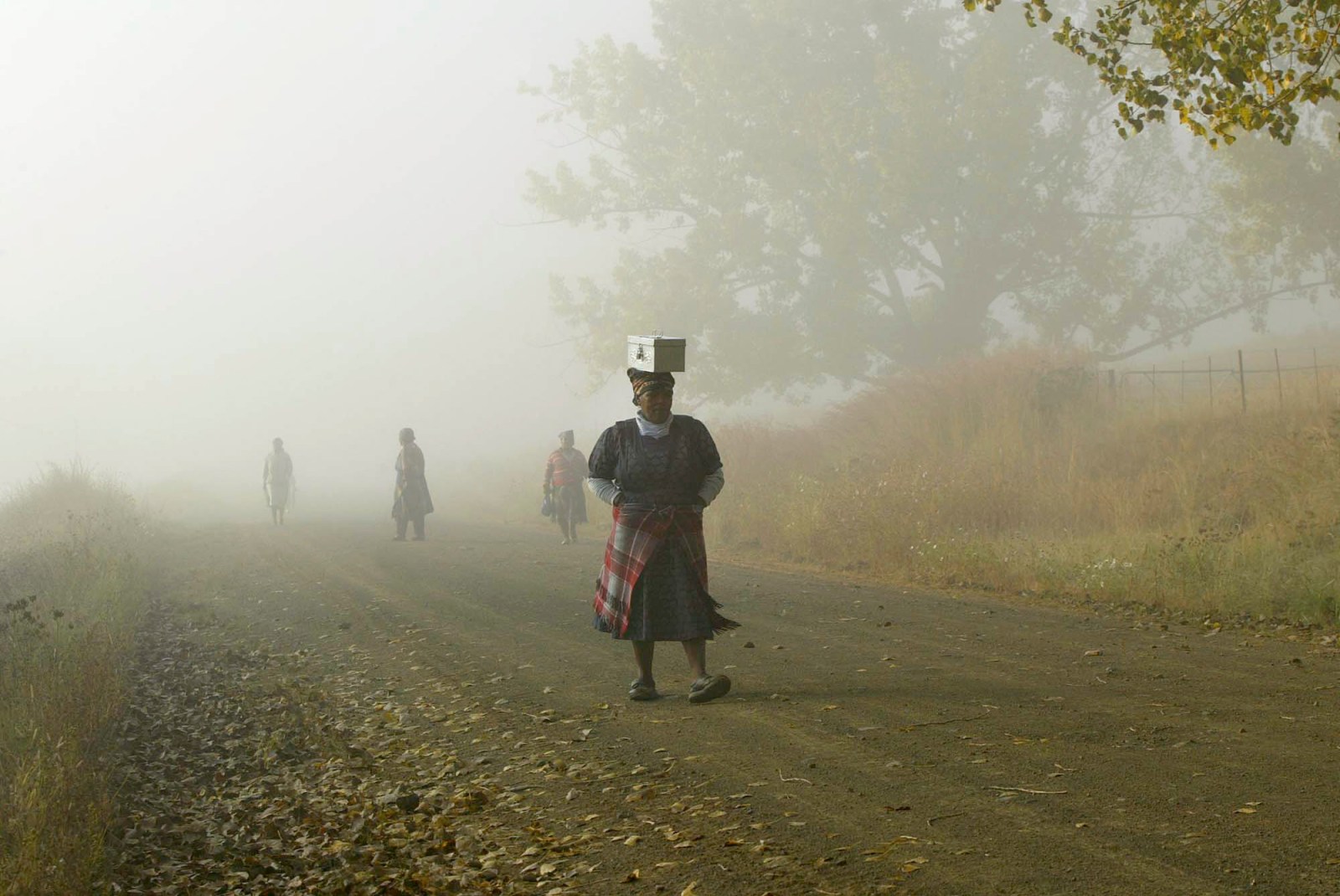 The South African Medical Research Council/Wits University Rural Public Health and Health Transitions Research Unit has, for nearly three decades, conducted health and socio-demographic surveillance in a rural sub-district known as Agincourt, in Mpumalanga province. This surveillance work is enabled by long-standing partnerships with the communities and the public health sector.

Using data collected and published over the last 25 years, we have been able to look for longitudinal trends and do cross-sectional analyses that highlight changes in the lives of women in this typical South African rural setting.

Women are continually forced to grapple with inequalities, such as poor access to basic amenities, employment opportunities and quality education, in their rapidly changing environments. It is important to examine the impact that events over the last 25 years have had on them, especially as women play a central role in their communities.

Reflecting on these trends, we can see that the provision of better health services and social grants has aided rural women’s progress in South Africa. But there are still tremendous needs to be met to achieve truly sustainable, equitable development. We believe that enhancing support for rural women creates the potential for major health and socioeconomic improvements for them and their households.

Agincourt is adjacent to Mozambique, and one-third of the population are former Mozambican migrants. The study site consists of 31 villages with a population of 116,549 people, living in 22,721 households. Data is regularly collected from households. Women make up 52% of the rural Agincourt population, a proportion that has not significantly changed since 1993. That said, temporary labour migration among women has increased from 10.9% in 1994 to 22.3% in 2018. The percentage of women residing full-time in the rural community has fallen, a trend now typical of South Africa’s rural areas.

The roles of women in their communities are changing too. The percentage of women-headed households had increased from 31% in 1994 to 44% by 2018. In addition, 42% of women receive social grants and 25% are employed – both figures that have increased over time. These transitions have positive implications for food security for rural households and school attendance of children. Of the women who are employed, 18% are employed by the government and less than 5% are involved in mining, manufacturing or construction.

Providing for the next generation

Childbearing (fertility) rates across all ages of women have declined, with the most pronounced decline occurring in women aged 25-34 years. The total fertility rate dropped from 3.3 in 1994 to 1.7 in 2018. On average, women are now having 1.5 fewer children. One likely reason for the decreased fertility rates is the increased availability and use of contraception and family planning services, a key aspect of the South African government’s Campaign on Accelerated Reduction of Maternal and Child Mortality in Africa and primary healthcare services package.

Women who do become pregnant are now more likely to access antenatal care, deliver in a healthcare facility (not at home) and be attended by a skilled birthing attendant. But migrant mothers report fewer antenatal visits.

At the height of the HIV/AIDS pandemic, 2004-07, Agincourt rural women’s life expectancy was 58.4. Since the large-scale rollout of antiretroviral therapy in the study area, deaths due to HIV have declined from 50% of deaths to 15%. Among older rural women (40 years and older), we found that roughly 45% with HIV were on treatment and virally suppressed.

But noncommunicable diseases, such as diabetes, heart disease and stroke, have increased rapidly in South Africa and remain high. Deaths due to cardiovascular disease contributed one-third of all deaths in these rural women in 2017-18. These deaths are likely to continue to rise given the observed high levels of known risk factors for noncommunicable diseases.

The continuing impact of COVID-19

The impact of the COVID-19 pandemic is still being felt and quantified. It’s been suggested that people who were already most vulnerable may feel the impact most. We have started to monitor the impact on multiple aspects, including healthcare utilisation and employment in rural Agincourt, by conducting telephonic interviews with 2,200 households. In March 2020, the start of the nationwide lockdown, 45% of the Agincourt population did not have access to family planning and 40% did not have access to condoms. This was likely due to a combination of factors including stay-at-home orders and the perceived risk of being exposed to COVID-19 in public transport and at health facilities. This may affect fertility rates and HIV rates but only time will tell.

At the same time, nearly 50% of the employed population experienced loss or reduction in income. Some households were able to recover earnings as lockdown restrictions partially lifted. However, the economic stress that job losses place on households may cause a setback. It may affect school attendance of children and food security of households.

Again, the full impact of the COVID-19 pandemic will only be known in time. However, based on what others are finding in similar settings, the longer-term impact of this pandemic on rural women is likely to be significant and multi-faceted.

The trends seen over the last quarter century present a transitioning South African rural woman. She is living longer, is more educated and more mobile, and is opting for fewer children. When she does decide to have children, she is likely to deliver at a health facility and be attended by a healthcare professional.

Progress and improvements can be seen across several trends. But the changes also highlight areas where more effective health and social programmes for rural women are needed.

Increased levels of labour migration affect access to health services, as evidenced by decreased antenatal care attendance among migrant women. Levels of noncommunicable diseases are likely to continue to rise, placing greater strain on the health system. We will continue to quantify the impact of COVID-19 on rural communities. DM/ML