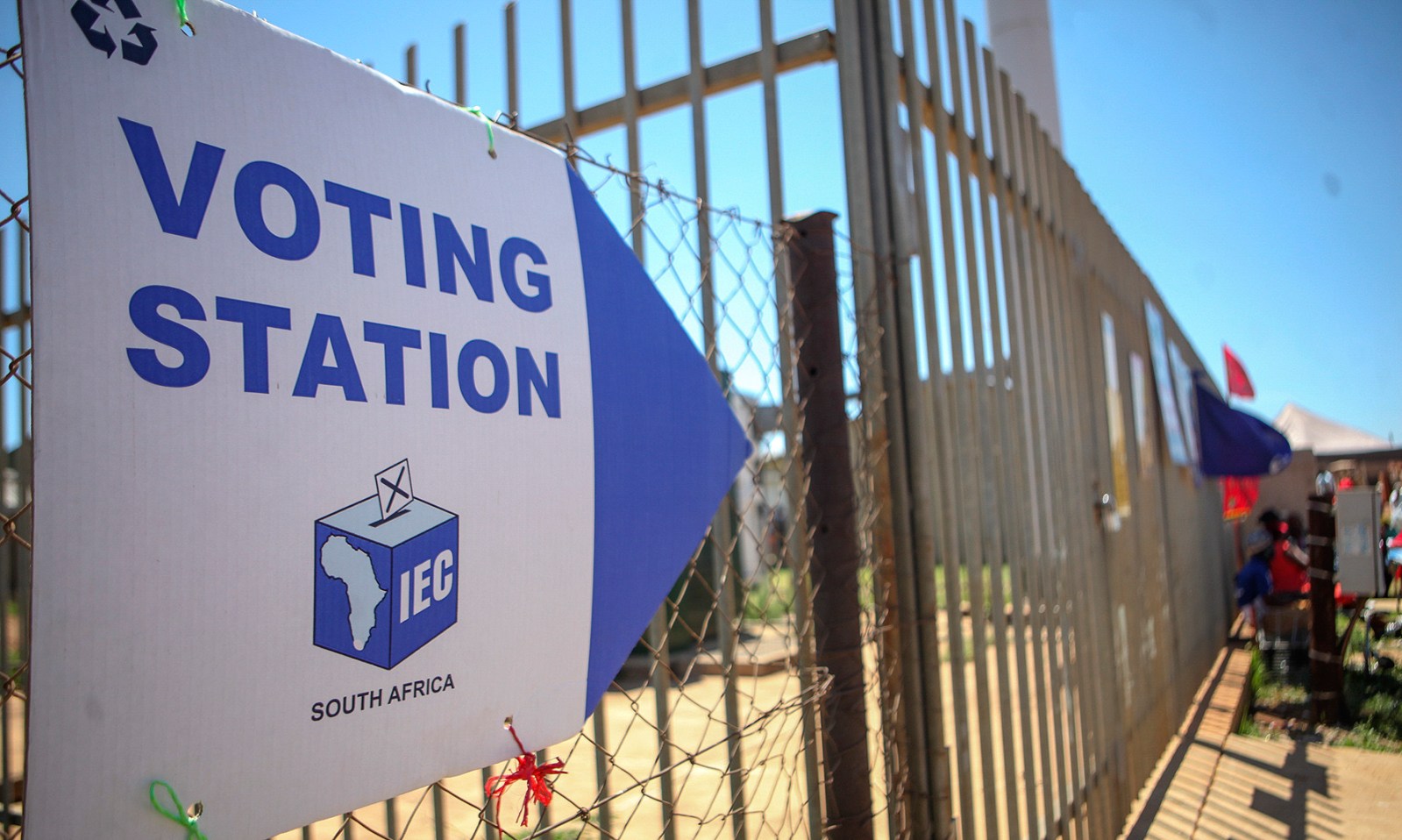 While 13 million citizens chose not to register, based on statistics released by the IEC at 11am on Tuesday, about 14 million (out of 26 million) registered – but then chose not to vote. (Photo: Gallo Images/Sharon Seretlo)

Even as we introspect on why so many people didn’t vote, we have to rally to make local government work. Today, as votes continue to be tallied, we face the prospect of a newly minted currency of councillors who need to be reminded – before they even settle into their salaries and perks – that things will not be done as they were previously.

Yesterday, across 257 municipalities and 4,468 wards, 12.1 million people went out to vote for candidates standing for 61,111 ward seats, 34,316 of them on a proportional representation ticket. As a sign of the disaffection with the main political parties, a record number of independent candidates, 1,546, also stood against the traditional political parties.

Sadly, as reflected in Maverick Citizen’s weekly editorial on Tuesday, more people voted with their feet than with their hands – 13 million chose not to register. Based on statistics released by the IEC at 11am on Tuesday, about 14 million (out of 26 million) registered – but then chose not to vote. This was especially true of young people.

In the grand scheme of things, their votes too count, because they reflect on the level of disaffection, the alienation and the loss of trust – not so much of the democratic system, but of the people and parties who have failed the system.

This is a bitter indictment of voter trust in the political system.

South Africa must introspect on why so many people didn’t vote. But at the same time we have to rally to make local government structures work. After all the votes are counted there will be a newly minted currency of councillors who need to be reminded – before they even settle into their salaries and perks – that we will not allow things to be done as they were previously.

This means that we, the people, having fulfilled an important part of our contract by voting (or not), now need to make sure that all those who harvested our votes, whatever the political party, do what they promised and what the Constitution dictates.

This will not happen unless we remain, or become, active and organised at a civic level.

We live in crisis times: just like in the 1980s there is a need for street committees and civics. Community WhatsApp groups need to be repurposed to be about more than just security, but about mobilising around local issues. There is a need for alliances not of the propertied against the homeless, the formally employed against the informal sector, the rich against the poor, but of all people, each in the other’s interests.

If we can forge local citizen contracts (and that includes non-nationals) we can stop the rot.

The law is on our side: The Constitution, our supreme law, says the objects of local government are:

The Constitution says a municipality must strive “within its financial and administrative capacity” to achieve these objects.

But there, as we know, lies much of the problem.

According to Tracy Ledger, senior researcher at the Public Affairs Research Institute (PARI) at Wits University, the current local government fiscal framework is a “straightjacket” which impoverishes local government, passes the buck onto the poorest, and works against the realisation of Constitutional rights.

Based on her research, Ledger points out that municipalities, which one way or another service every person in this country, receive only 10% of nationally raised revenue, based on a formula and set of assumptions that no longer exist.

For example, many communities have no local industries or wealthy suburbs to pay rates and property taxes; their constituents are too poor to pay for basic services; there is no profit to be generated from electricity or water supply.

However, people should not accept these real problems as an excuse for the levels of dysfunction and maladministration we face.

Although many municipalities face financial constraints, and there is an urgent need to reform municipal financing, there is still much more that can be done with the resources we have if we immediately eliminate theft and corruption. The Auditor-General, for example, calculates that in the 2019/20 financial year R3.47-billion was lost in fruitless and wasteful expenditure and R26-billion in irregular expenditure.

Imagine what could be achieved if such amounts were spent properly.

So what needs to be done?

To help fulfil the Constitution’s framework, the law places a great deal of power in the hands of communities. It is important to know the law and know about that power. To that end, in 2011 a group of NGOs produced an easy-to-understand Activist’s Guide to Making Local Government Work, which can be found here.

After the elections activists need to work together, whatever political party they voted for, to keep up a constant pressure on councils for service delivery.

All of civil society needs work on the ground to try to build inclusionary communities based on local social contracts, across class and race, to define an agenda that is good for all the people who live in a local area.

Civil society needs to demand accountability and that councillors live in the wards they represent.

They need to demand financial transparency, closely and continuously monitor budgets and expenditure and report corruption to the police.

NGOs need to work better with the media to expose maladministration and cronyism.

Finally, the people need to set the agenda for the issues that need prioritisation in our communities, including homelessness, food security, Early Childhood Development, sanitation, clean, safe streets and parks and security.

If people don’t organise themselves to do the things above, we have only ourselves to blame. Five years from now, in 2026, we will be back in the same situation. The choice is ours. DM/MC