Public enemy Number One: Covid remains the greatest risk to the global economy 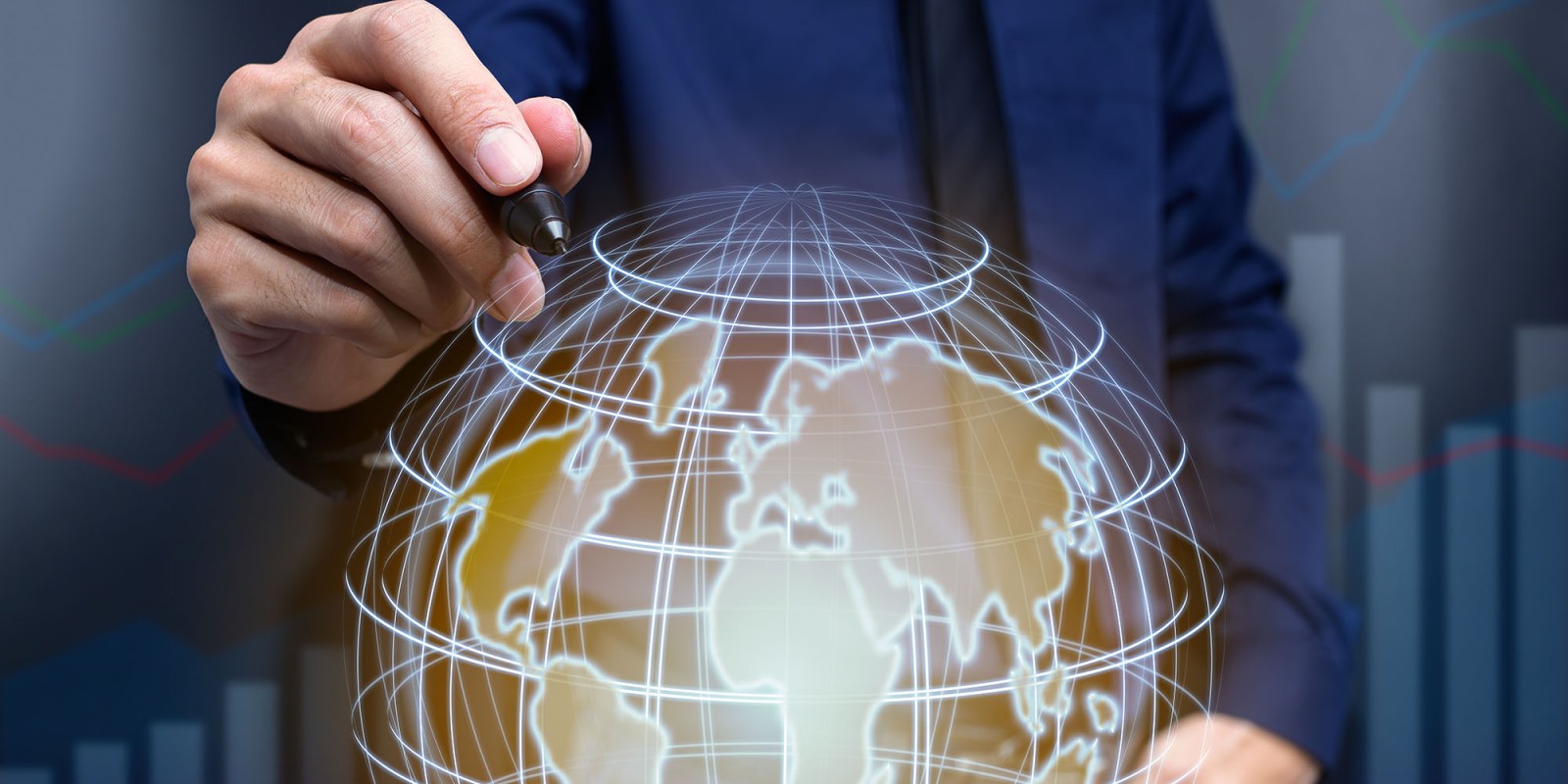 It’s tempting to become complacent about Covid-19 after making it through the third wave of Delta infections – but don’t! Recent analysis confirms that it still has the greatest potential to topple the global economy and, in that sense, remains economic public enemy number one.

Some worrying signs of slowing economic momentum worldwide are emerging, which suggests the foundations of the economic recovery may be weakening. It also puts recent global growth forecasts of between 5% to 6% next year at risk of proving over-optimistic.

During the past week, we’ve seen Chinese economic growth coming in well below expectations, US industrial production much weaker than expected in September, the Eurozone’s Purchasing Managers’ Index coming in at its lowest level in six months and the IMF warning that South Africa’s economic growth could run out of steam next year as a result of ongoing local issues.

But how accurate are these concerns, and what are the most significant risks to a hard-won economic recovery that could reverse direction if bad news continues to flow in? Some are even raising recession as a possibility.

In its Global Economic Outlook for the fourth quarter of this year, Euromonitor digs into some of these issues, pointing out that the global outlook for 2021 has “worsened moderately” since mid-2021, but this has been offset by slightly more optimistic recovery forecasts for 2022.

More worrying is that it sees forecast risks as remaining tilted to the downside, with a 26% probability (almost a third) assigned to more negative economic scenarios and a more optimistic scenario only assigned a 2% to 6% probability.

It bears asking which economic dynamics are most worrying. Based on the financial news headlines for the last couple of months, you wouldn’t be misguided in believing that inflation had taken over as public economic enemy number one. But, according to Euromonitor, the biggest risk is still the Covid-19 pandemic, with supply constraints next in line as posing a threat to a sustainable global economic recovery.

With third waves of the Covid-19 virus hopefully behind us, it’s not surprising that a measure of complacency has started setting in globally. However, Euromonitor senior economist Daniel Solomon cautions: “While infection rates from the current wave of Covid-19 have gone down in many countries, they risk rising again during Q4 2021 in the northern hemisphere as the weather gets colder and people spend more time indoors.”

Containing the spread of the Delta variant of Covid-19, which has a 2.5 to three times higher transmission rate than previous variants, will require herd immunity, which will only be attained at vaccination rates of 90% to 100%, compared with 55% to 75% – and slowing – as of October 2021 in major advanced economies.

Euromonitor examines the even bigger risk of new, more infectious or vaccine-resistant variants of the virus emerging – a scenario it defines as the Covid Pessimistic 1 scenario, and one to which it assigns an 18% to 28% probability of occurring.

As the graph below shows, if there were to be three to five waves of infections in 2021 and 2022, which is a core assumption in this scenario, growth would come in well below its pre-pandemic and current baseline growth forecasts.

If this scenario plays out, consumption, business revenues, employment and wages will decline significantly relative to the organisation’s baseline forecast for 2021-2022. More specifically, it estimates that global real GDP growth would shift down into a range of -0.7% to 0.8% in 2022 – a significantly more bearish scenario than generally anticipated and factored into financial markets.

Vaccination rates in major developing economies are likely to remain below 50% until 2023, with the notable exception of China, which exceeded a 70% vaccination rate in September 2021.

Supply constraints are also an ongoing threat to the economic outlook, and Euromonitor envisages them continuing into 2022 “and even 2023 for some production inputs and sectors, with a gradual improvement”.

It predicts that the impact of these bottlenecks on inflation would be a rise in global inflation to 4% this year, 3.6% next year and then a decline towards 3% in 2023-2024. However, Solomon warns that there is substantial uncertainty surrounding these forecasts and a significant risk that inflation could remain high for a more prolonged period due to a shift in long-term inflation expectations.

Another outcome would be an ongoing globalisation reset of supply chains, with more localised production ensuing.

Released in the past week, Ipsos’s Global Consumer Confidence Index, which is an average of 24 countries’ national indices, edged down 0.1 point in September after moving sideways for three months. Though not a significant move, it reveals that consumer confidence – the bedrock of the global economy – hasn’t increased for a quarter. BM/DM