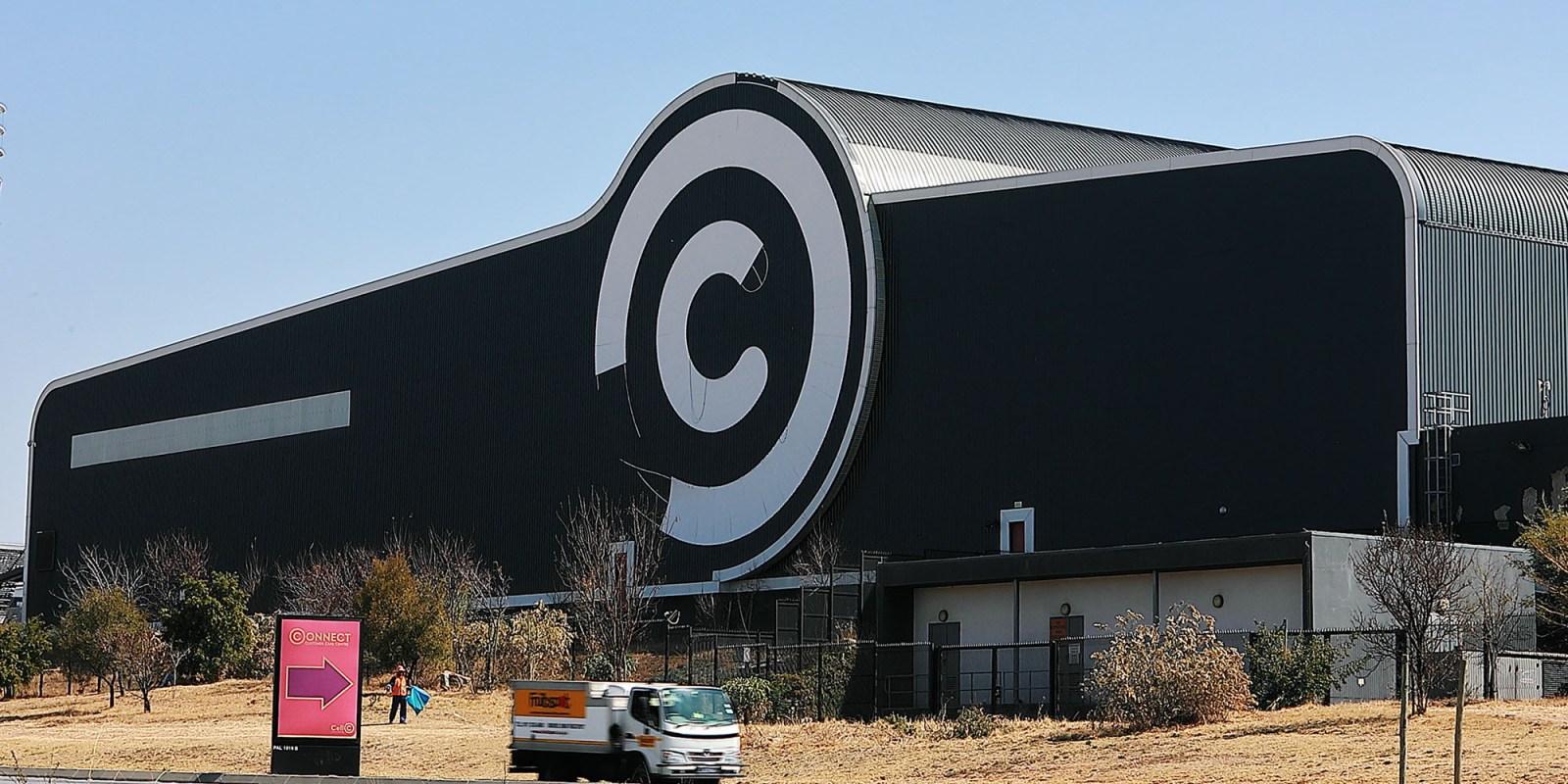 While mobile operators argue about the withdrawal of spectrum and the terms of an endlessly delayed spectrum auction, Cell C is trying to position itself for the 5G era.

South Africa’s smallest mobile operator, Cell C, is progressing with its strategy of migrating its business from a capital-heavy build, own and operate model to a capital lite model that sees it lease the infrastructure it uses.

The strategy has another year until it is fully executed, but green shoots may be evident in its earnings for the six months to June 2021.

The mobile operator, in which Blue Label Telecoms owns a 45% stake, reported a 7% increase in earnings before interest, tax, depreciation and amortisation, despite a 5% decrease in revenue. This was largely thanks to significant cuts to operating expenditure (including network, commercial and administrative), which have decreased by 25% when compared with the same period last year.

The R5-billion impairment swallowed last year saw depreciation and amortisation decrease by 59% to R587-million during the current year, ultimately supporting profit before tax, which increased to a hopeful R148-million, from the R7.6-billion loss reported last year.

“We are making good progress transitioning to the new business model, which has as its building block the network strategy,” says CEO Douglas Craigie Stevenson.

This strategy has seen Cell C deactivate 39% of its towers over the past eight months, with customers in the Eastern Cape, Free State, Northern Cape and Limpopo fully migrated to other networks.

“We have successfully migrated 40% of the network, with access to 7,500 towers, of which 95% are 4G/LTE enabled,” says Craigie Stevenson.

Rather than spending billions building network infrastructure to compete with incumbents MTN and Vodacom, which had a seven- and eight-year head start, Cell C has concluded roaming agreements with these giants to use the spare capacity they have on their networks. Its prepaid customers will roam on the MTN network, while post-paid customers will be on the Vodacom network.

“In two years, we will have access to more than 12,500 sites across the country, improving the quality and coverage of our network.” This, he says, has enabled Cell C to get back into the broadband market, reconsider the mix of products on offer and sustain its average revenue per user at R66 year-on-year, while growing the prepaid customer base by 15% to 9.6 million in the first half of 2021.”

The strategy is to give customers access to a quality network while focusing on the provision of digital services which ultimately are more suited to a 5G infrastructure. With lower network expenses, Cell C should be able to invest in value-adding products for its customers. This taps into a global trend where providers are increasingly sharing infrastructure to optimise efficiencies and capacity.

“Collaboration and partnership is the way to go,” says Craigie Stevenson.

Transitioning a business model is not easy at the best of times, but such a bold vision is particularly difficult when you are doing so with one hand tied behind your back.

“Management is doing a good job in a difficult environment,” says Peter Takaendesa, head of equities at Mergence Investment Managers.

“The balance sheet situation means management must constantly focus on shrinking rather than growing the business.”

This makes the pending recapitalisation — which has been two years in the making — all the more urgent. Cell C’s major shareholders, Blue Label Telecoms and Net 1, announced in August that they had reached an agreement with Investec, Rand Merchant Bank and other financiers to recapitalise the firm’s R8.7-billion debt burden. Terms are still being agreed upon and will be announced in due course.

Until the recapitalisation is complete, Cell C has no choice but to cut the business to size. “They have to become a smaller, more profitable business; there is no way around that,” says Takaendesa. “But what is worrying is that revenue is declining in an environment where other operators are growing strongly with the reported profit almost entirely made up of forex gains.”

While falling revenue may be a consequence of cutting unprofitable customers, he worries that at some point management will run out of fat to cut. “The challenge is that they face strong, well-capitalised competitors who are investing billions every year.”

Management believes the answer lies in being a light, nimble operator that is able to deliver more innovative products and services to customers, quickly. However, there is still a long road ahead in what is, at best, a challenging regulatory environment. BM/DM