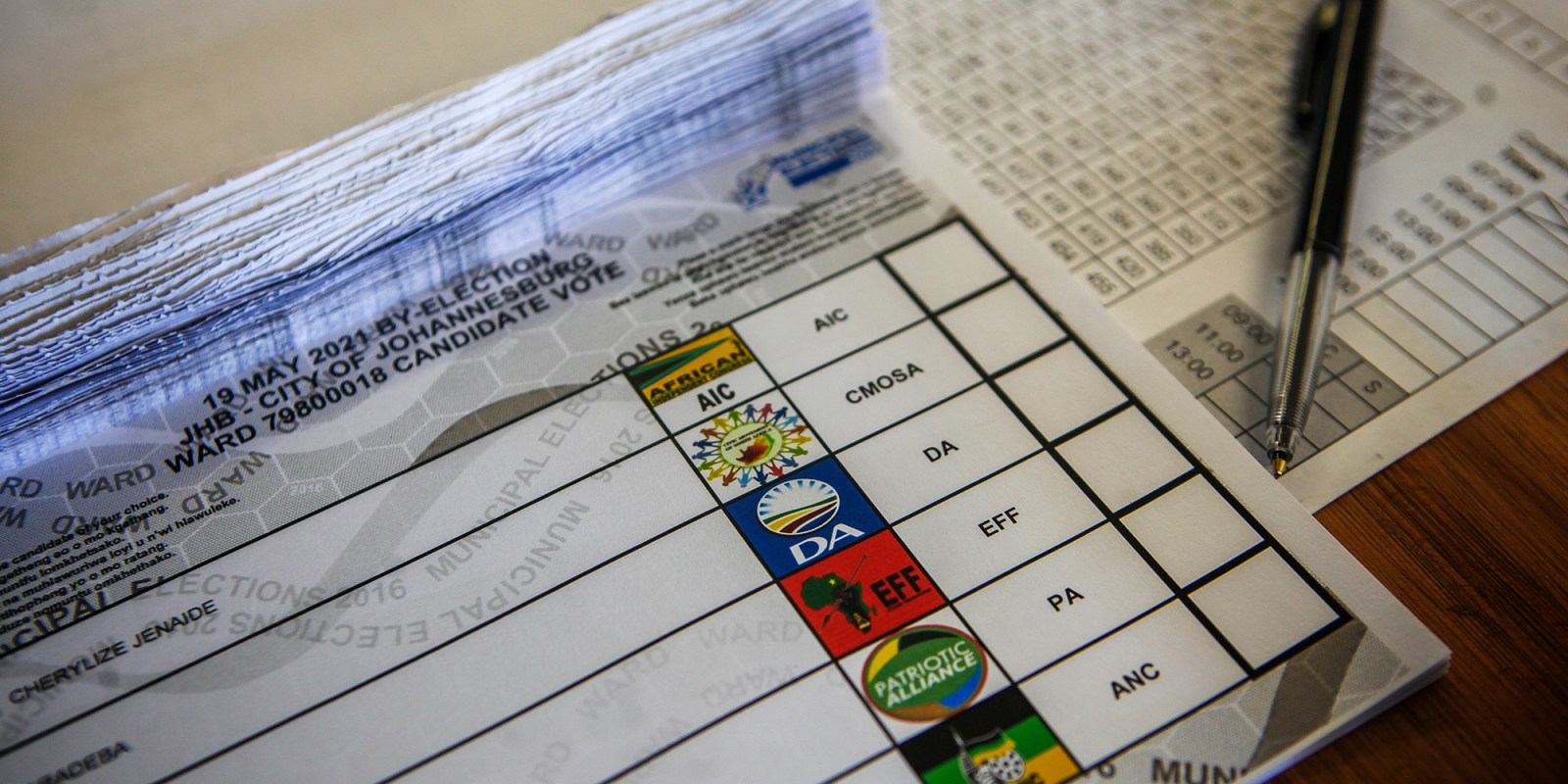 Changes to the Municipal Structures Amendment Act includes the establishment of municipal public accounts committees and the 'beefing up' of the code of conduct for councillors. (Photo by Gallo Images/Sharon Seretlo)

Changes to the Municipal Structures Amendment Act (MSA) are set to be a “gamechanger” in ensuring newly elected officials are held accountable during their term of office, according to the manager of the Local Government Institutional Establishment at Cogta, Siyanda Nkehli.

“These interventions amongst others include empowering the municipal council speaker with additional functions to ensure that the council effectively fulfils its various responsibilities,” said Nkehli.

Speaking at the launch of the Dullah Omar Institute’s manual on municipal elections on Monday,  Nkehli said the Act includes the establishment of municipal public accounts committees (similar to the Standing Committee on Public Accounts in Parliament) and the “beefing up” of the code of conduct for councillors, which has been migrated from the Municipal Systems Act to the MSA.

The new legislation comes into effect on election day.

The speaker now has responsibility over the legislative and executive functions of a municipality as well as ensuring the effectiveness of the council, the establishment of ward committees within 120 days of the election and facilitating public participation processes with communities.

This is meant to be a barrier against “cover-ups” of instances of misconduct.

The municipal elections manual details South Africa’s electoral system from voter’s rights and registration to the calculation and allocation of council seats.

In his opening remarks, Jaap de Visser, the Director of the Dullah Omar Institute came to the IEC’s defence saying much of the recent criticism towards the Commission has been “unwarranted” given its track record since 1994.

“We can count on the IEC to discharge its role with integrity and independence,” said de Visser.

When voters head to the polls next Monday, de Visser expressed hope that the electorate would shift their focus away from political ideologies to the individual performance of municipalities and ward councillors.

The collapse of good governance, the underfunding of local government and the pressures placed on municipalities to foot the bill of poverty and unemployment were some of the systemic issues de Visser believed this election would highlight.

Speaking about coalition-led municipalities, Jennica Beukes — an LLD Doctoral Candidate at the Dullah Omar Institute, noted that hung councils are likely to occur in this year’s local government election as has happened in previous years. The 2016 election produced several hung councils notably in the City of Johannesburg, Nelson Mandela Bay, Ekurhuleni and the City of Tshwane metros.

Despite having good characteristics such as enhancing accountability and oversight in municipalities, coalitions have often been unstable and terminate before the five-year council term concludes, said Beukes.

As a result, decisions on budgets and key appointments, as well as service delivery, are hampered. Though this is a more common feature in single-party led councils.

Party discipline, clarity in coalition agreements and ideological proximity to coalition partners were some of the solutions put forth by Beukes. DM