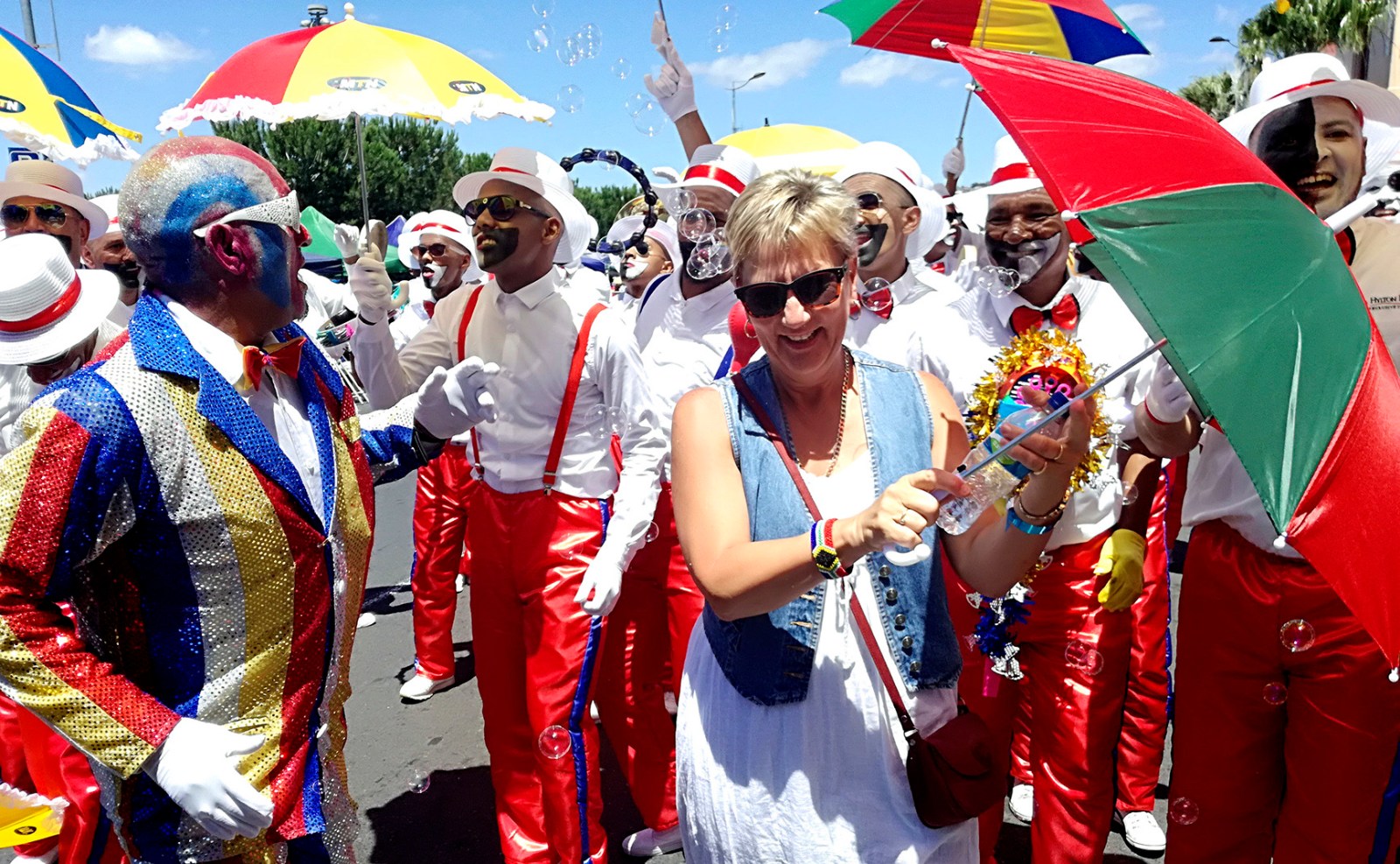 Cape Town’s Kaapse Klopse festival was cancelled last year and again this year because of Covid-19. The question is whether this old tradition can survive another cancellation in 2022.

Muneeb Gambeno, director of the Kaapse Klopse Karnival Association (KKKA) told Maverick Citizen on Monday about the cloud hanging over the 2022 Tweede Nuwe Jaar street parade and the possibility that it could be cancelled due to Covid. The pandemic has shut down the carnival for two consecutive years.

“The question is, in the post-Covid-19 carnival world, how many of our troupe leaders are going to be around… how many new troupe leaders have come to the fore and are they able to resuscitate their troupes?”

The significance of the parade goes back to the mid-19th century when slaves in the Cape were given 2 January off, to celebrate the new year.

The KKKA, Gambeno said, is engaging with the City of Cape Town on the prospects of staging the Tweede Nuwe Jaar “jol” and how best to do it.

The challenge the city and the KKKA face is that annually more than 10,000 minstrels wearing brightly coloured costumes from about 45 troupes sing, walk and dance through the streets of Cape Town and into the Bo-Kaap. Many more line the streets to watch the procession and safety precautions in terms of Covid would be a concern.

Gambeno said the organisers need to come up with innovative ideas to make it work.

“The limitation the KKKA faces comes with its format of the event. Our event is different from a cycling tour or a marathon. It attracts 45 troupes consisting of between 300 and 1,800 members.

“Second, it is a cultural event that attracts thousands of spectators and in the city on Tweede Nuwe Jaar we have more than 100,000 people, including visitors, flocking to the event.”

Gambeno says the KKKA considers it an important event for Cape Town, but more so for the people of the broader Western Cape, and particularly the coloured people who participate in and have historic ties to it.

He says if there is no Tweede Nuwe Jaar carnival in 2022, they could lose the momentum the association has built up over the past four years.

“We took control of carnival as the KKKA in 2017… cleaned it up, started presenting carnivals that resembled a kind of family festivity — an inclusive festivity… When you have cancellation for a year or two it places all this good work at risk.”

He said further cancellations also jeopardised the troupes because they had suffered financially as a result of Covid-19.

Fadiel Gesant of the Ashwin Willemse Orient Community Development troupe from Manenberg and Sherwood Park said he had lost about R450,000 from the parade being cancelled for two years in a row.

“Preparing for the event, we have to book brass bands… order material for outfits and umbrellas, pay for singers and pay deposits. If the 2022 street parade is cancelled, it will eventually force some of the troupes to close doors,” he says.

The main purpose of the Ashwin Willemse Orient Community Development troupe is to keep young people off the streets, he tells Maverick Citizen.

“If we can get many of the participants who are within our communities to be vaccinated, and event organisers ensure that protocols are abided by,  then this event, like so many others, doesn’t have to have negative health outcomes.

“This event is also part of celebrating our diverse and inclusive culture, not only with tourists, but also amongst ourselves… It inspires future generations to understand and share in their heritage.” DM/MC