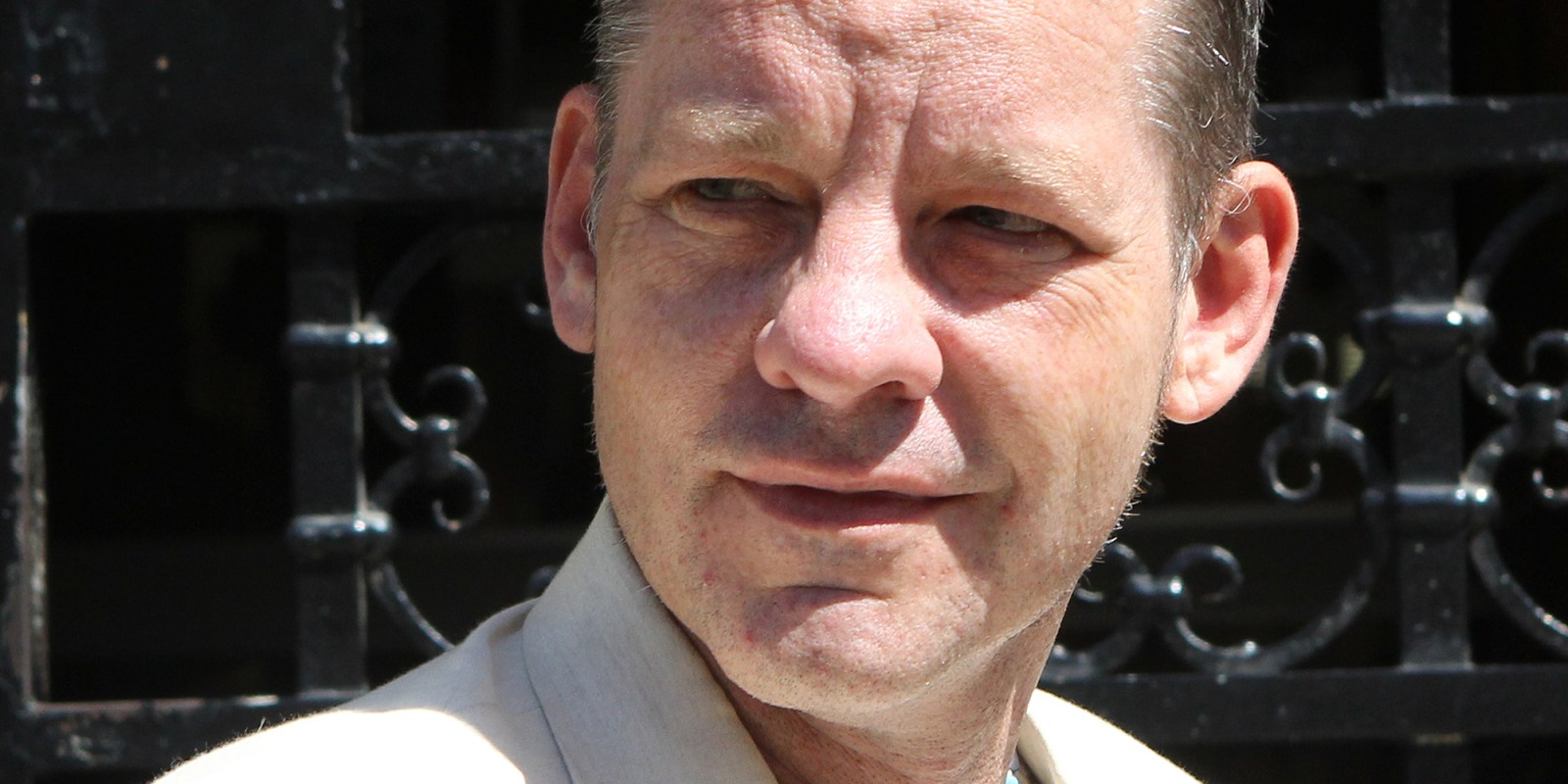 Convicted fraudster J Arthur Brown, who led Fidentia while R1.4bn went missing, has been released from Voorberg Prison on parole after serving seven years of a 15-year sentence.

There was a time when it seemed J Arthur Brown would never serve time in prison. In 2013, the Western Cape High Court fined him R150,000 and gave him a suspended sentence for fraud after R1.4-billion disappeared from trusts managed by his company, Fidentia, which were established to compensate the widows and orphans of mineworkers.

A year later, the Supreme Court of Appeal overturned that ruling and sentenced Brown to prison for 15 years, criticising the high court judge who deviated from the minimum recommended sentence – 15 years – and seemed to believe the high-flying Brown’s fall from grace was penance enough for disregarding financial regulations, lying about his qualifications and then refusing to take responsibility and attempting to blame Fidentia’s curators.

In his 2014 ruling, Judge Mohamed Navsa said, “We must guard against creating the impression that there are two streams of justice, one for the rich and one for the poor.”

Almost 18 months ago, it seemed Brown was set for release. Justice and Correctional Services Minister Ronald Lamola announced that 19,000 low-risk inmates would be released on parole to reduce overcrowding in prisons to prevent the spread of Covid-19 and Brown appeared to qualify.

But his case spent years in and out of court before he was finally sent to prison – curators were appointed to run Fidentia as far back as 2007 – and Brown likely understands the slow grind of the wheels of justice. Brown appeared to live a lavish lifestyle and was convicted on two counts of fraud, but was not convicted of having stolen from the trust funds.

On Thursday 51-year-old Brown was placed on parole, the Department of Correctional Services announced in a statement from spokesperson Singabakho Nxumalo. He said Brown was eligible for parole in August 2019 but “there was a need for further profiling”.

According to reports, Brown was a model prisoner and served as chairperson of the Voorberg Prison rugby club. The fraudster clearly has a passion for rugby, with the Boland Rugby Club having to apply for liquidation in 2007 after it went on a spending spree on the back of sponsorship from Fidentia, which disappeared once the company was placed under curatorship.

“Brown takes responsibility for the offences he committed and is remorseful. Having completed all the identified programmes as per his correctional sentence plan, Brown was assessed and reports by specialists recommended parole placement,” said Nxumalo.

He said the victim/offender dialogue programme would continue as there was a need to reach out to Brown’s secondary victims.

“Brown will complete the remainder of the sentence in the system of community corrections, whereby he is expected to comply with a specific set of conditions and will be subjected to supervision until his sentence expires on 2 December 2028,” said Nxumalo.

Brown was photographed at the Department of Correctional Services offices in Cape Town on Thursday, wearing a floral Hawaiian shirt over a grey hoodie.

Two other Fidentia officers – the financial director and a broker – received seven-year sentences after striking plea bargains and were released in under three years. DM