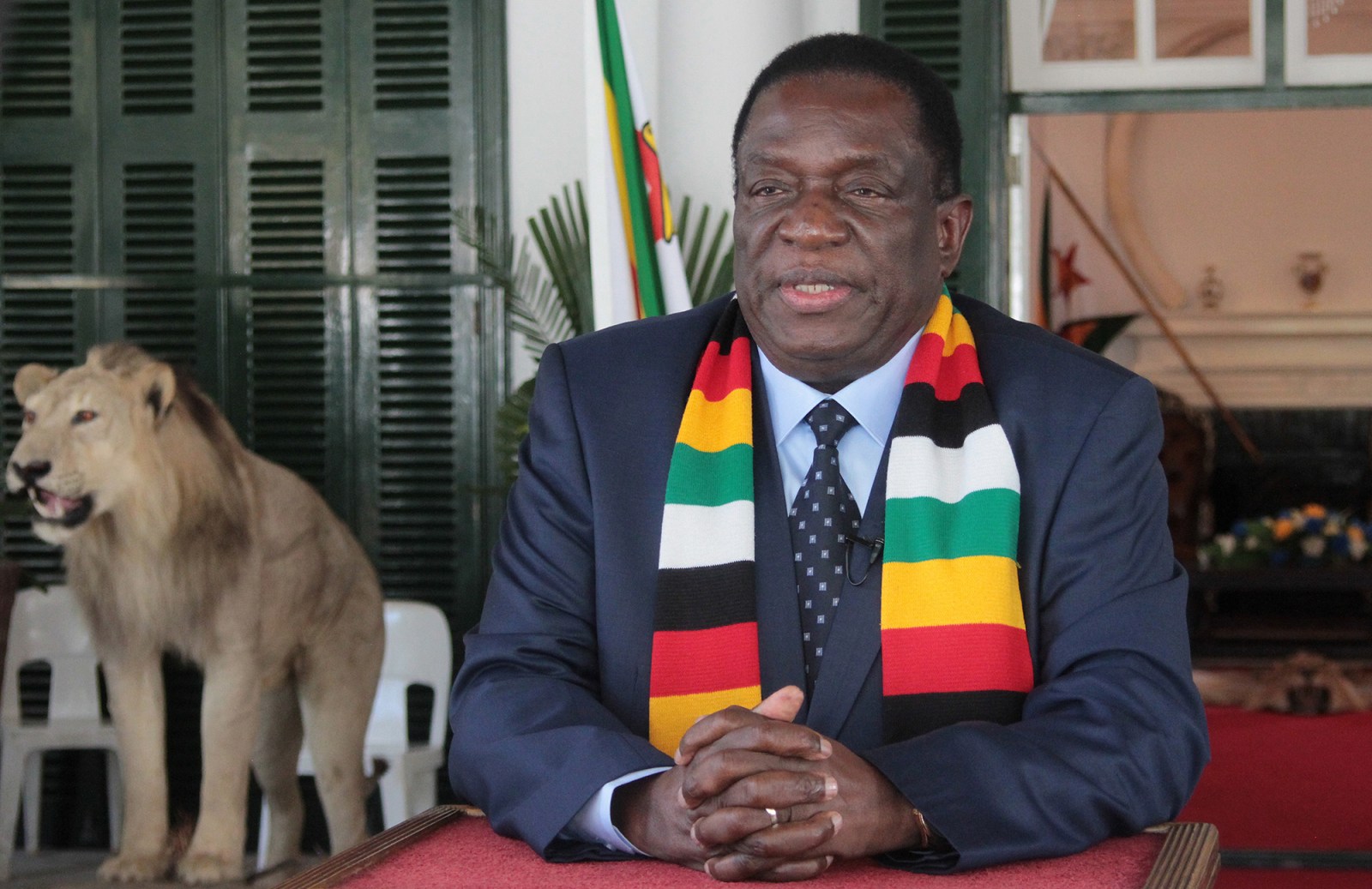 The ruling party’s command and control approach to the economy and monetary policy threatens recent gains.

President Emmerson Mnangagwa’s re-engagement efforts with the European Union (EU), United Kingdom (UK) and United States (US) seem to be paying dividends — albeit on a marginal scale. In his State of the Nation address this month, he extolled these efforts and the economic achievements of his government.

In his ascendance to the presidency, Mnangagwa coined the mantra “Zimbabwe is open for business”. This was meant to signify his departure from former president Robert Mugabe’s isolationist approach and open investment opportunities with the international community.

After many false starts, Mnangagwa’s administration has doubled down on its efforts to mend relations and improve Zimbabwe’s image. But while he blows his own trumpet, the reality is more of mixed success, setbacks and sometimes going in circles.

The country’s state media is awash with reports of Mnangagwa’s impending visit to the UK after more than two decades of frosty relations. If successful, the trip — which didn’t have a scheduled date at the time of writing — could indicate that Zimbabwe is a step closer to re-establishing relations with the UK. It could also revive the country’s bid to rejoin the Commonwealth after it left the group in 2003.

International trade efforts are also bearing fruit. Recently the country celebrated the activation of the EU-East and Southern Africa interim Economic Partnership Agreement (iEPA). Zimbabwe is one of the four African countries — alongside Mauritius, Madagascar and Seychelles — set to continue benefiting from the preferential tariff arrangements. The agreement could see an increase in production activities that might boost exports to European markets. This economic milestone also indicates the potential thawing of tensions between Zimbabwe and the EU.

Mnangagwa’s administration cannot however take full credit for the iEPA facility, which has been in the works since 2007. But the image created by the EU’s recent announcement on the iEPA works in his favour.

Overall, the economy presents a mixed picture. The country is starting from a very low base and still lags behind its peers in southern Africa, such as Tanzania, which have seen modest but sustained growth trajectories.

However, good progress has been made in Zimbabwe. According to official figures, the key economic indicators — such as the inflation rate, gross domestic product (GDP) growth rate and infrastructure development — are fairly positive. This year the inflation rate dropped from a three-digit figure of 838% in July 2020 to 51.5% in September 2021. This was achieved by keeping a tight hold on money supply, as the Reserve Bank stopped printing cash.

GDP growth in 2021 is projected to be 7.8%, which is among the fastest on the continent — bearing in mind that this is off a low base. Zimbabwe has been enjoying a healthy trade balance boosted by tobacco, nickel and gold exports.

However, all these developments are underpinned by the exchange rate and price stability — and that is where things get interesting. The currency crisis is at the heart of the country’s economic struggle and threatens the gains made so far. Institute for Security Studies research showed that the problem is directly linked to Zimbabwe’s economic demise under Mugabe and Mnangagwa.

The Reserve Bank of Zimbabwe introduced the Foreign Exchange Auction System in June 2020 in a move that was initially seen as progressive. But it didn’t succeed in liberalising the foreign currency market, as the Reserve Bank interfered in the auction in an attempt to maintain control over the exchange rate.

Through this auction system, the Reserve Bank allocates foreign currency that it expropriates from exporters. As a result, the gap between the formal exchange rate and the parallel market continues to widen fast. The parallel market reflects more closely the real value of the local currency against the US dollar.

When the auction system was introduced in 2020, the parallel market rate stood at ZWL 80 (Zimbabwean dollars) for $1, and today it’s anything from ZWL 150 to ZWL 200 against the US dollar. The formal exchange rate stands at $1 – ZWL 90, which is less than half of the parallel market’s rate.

Businesses are opting to price goods based on the parallel market rate because the ZWL is overpriced. To deal with this, the Reserve Bank implements a litany of measures, including the arrest and freezing of bank accounts of those using exchange rates outside the auction system, or abusing the auction system.

This penchant for government control won’t resolve the currency crisis. Instead, it worsens it, making life more difficult for ordinary people. A Harare-based economic analyst shows the impact of this distortion using the cost of cement as an example. On 11 October 2021, a bag of cement pegged at $10 was worth ZWL 1,600 at the parallel rate. At the official exchange rate, this translates to $18.

At the core of this economic challenge is the ruling party’s command and control approach to the economy and monetary policy. This anti-market stance is vulnerable to abuse, arbitrage and corruption.

The exchange rate quagmire threatens any gains the economy has made. The currency crisis was the undoing of the Mugabe regime and threatens to stump Mnangagwa’s Vision 2030. Disaster could be averted if the exchange rate was allowed to freely float, determined by market forces without government control. And this needs to be combined with fiscal discipline and political will to ensure the independence of the reserve bank. DM

By First published by ISS Today.