When can employers legally deduct from or withhold an employee’s pension payout? 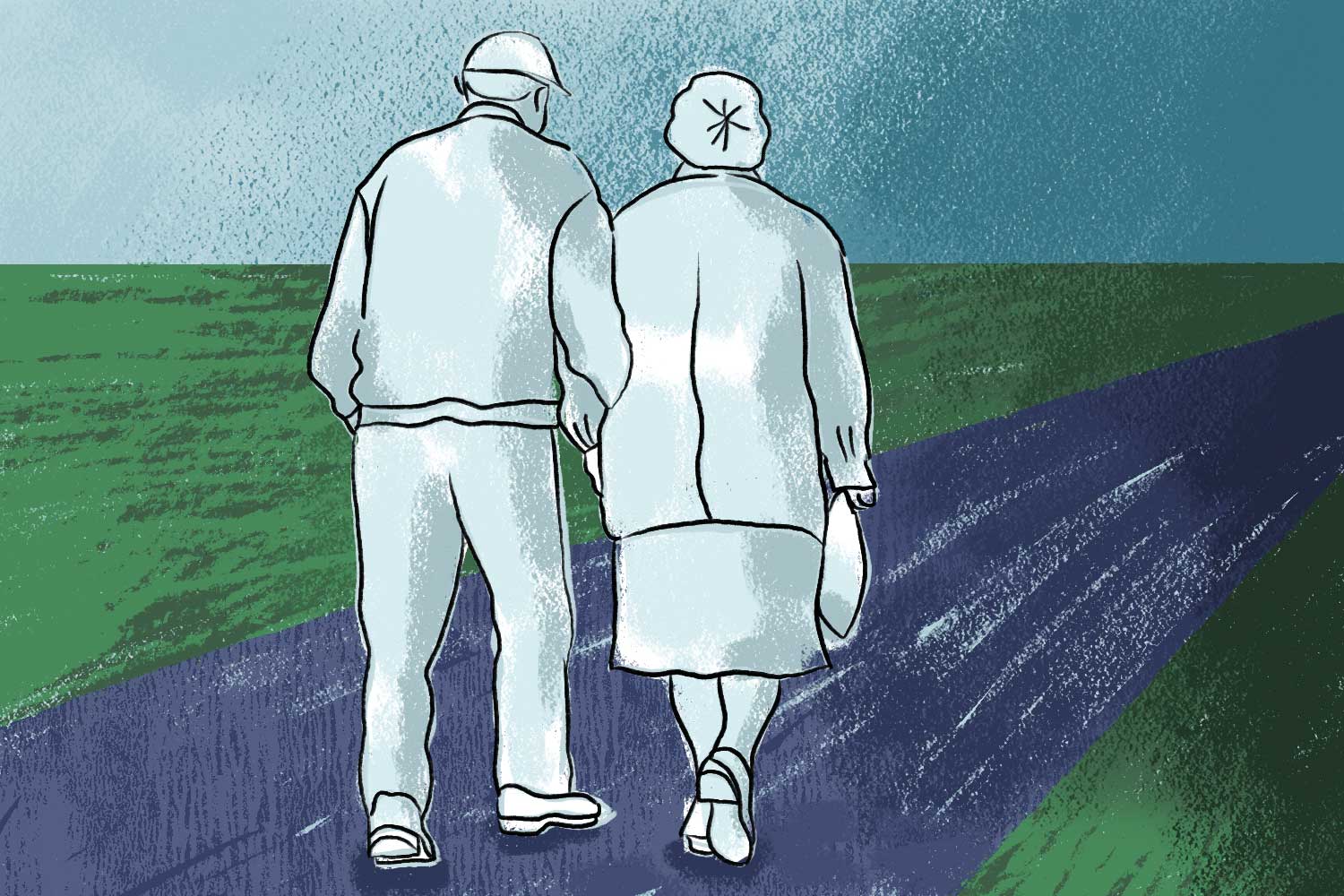 The law is very specific about the circumstances under which employers can deduct or withhold cash when it comes to your retirement money, as some firms found out.

The Pension Funds Act allows employers to deduct money from an employee’s retirement fund when they retire or cease to be a member of the fund in compensation for theft, dishonesty, fraud or misconduct by the employee.

The caveat is that you must have either admitted liability in writing to your employer; or a judgment must have been made against you in any court, including a magistrates’ court. In at least one case, even a jail sentence was not sufficient to satisfy the office of the Pension Funds Adjudicator.

In addition to this, retirement funds are expected to ask for proper proof of misconduct or fraud rather than simply withholding funds at the request of employers.

In two separate cases in the past year, Pension Funds Adjudicator Muvhango Lukhaimane found in favour of complainants, ordering the funds in question to pay out their withdrawal benefits immediately and with interest.

Five years later, she received confirmation from the Pretoria Magistrate’s Court that the criminal charges against her had been withdrawn. The fund, however, maintained that the charges were provisionally withdrawn pending further investigation by the police.

By July 2020, the charges had not been reinstated and the National Prosecuting Authority was not satisfied that it had sufficient evidence to prosecute the case.

Lukhaimane’s office said an unreasonable amount of time had lapsed for the criminal proceedings against the employee to be finalised. “The fund owed the member a fiduciary duty and it ought to have interrogated the reasons why the charges were withdrawn.

“Instead, the fund too readily accepted the explanation given to it by the employer without … investigating the circumstances for itself. In this regard, the fund failed to uphold its fiduciary duty,” she said.

The fund was ordered to pay the complainant her withdrawal benefit.

In the second case, when the complainant’s employment was terminated in January 2019, he had a fund credit of about R897,000.

He was told that it could not be paid to him as there was a criminal case against him that needed to be finalised. The amount claimed and damages suffered by the employer amounted to more than R1-million.

But Lukhaimane found that the fund had a duty to give the complainant or fund member an opportunity to respond: “The mere satisfaction by the trustees of a fund that the employer has placed allegations before them which, if true, would show damages arising from dishonest conduct by the employee, would not on its own be sufficient,” she said.

Lukhaimane found that the fund acted only on the weight of the submissions made to it by the employer and had merely rubber-stamped the employer’s request.

It did not put the employer’s case to the complainant, nor did it afford the complainant an opportunity to place his case properly before it. She ordered the fund to pay out the withdrawal benefit with interest.

In a third case that was ruled on in July last year, the complainant was found guilty in court of defrauding the company of R1.8-million and received a seven-year jail sentence.

The GTC Umbrella Pension Fund submitted that, in a confidential psychological report, the fund member had accepted that her pension money would be diverted to her employer in lieu of the money she had fraudulently taken.

In an email to the company’s HR department, she also confirmed her liability to the employer and stated that perhaps her pension value would be sufficient to cover the loss.

But Deputy Adjudicator Matome Thulare found that neither the pre-sentence report nor the confidential psychological report was authored or signed by the complainant.

“Accordingly, they could not be regarded as an admission of liability in writing by the member. There was no lawful reason for the continued withholding of the complainant’s withdrawal benefit and for any deduction to be made from same,” he said. The fund was ordered to pay out the withdrawal benefit of approximately R367,000.

According to the Pension Fund Adjudicator’s annual report for 2020/21, withdrawal benefits accounted for the highest category of complaints at 52.93%, while complaints relating to the non-payment of retirement fund contributions came in second at 23.87%.

While Covid-19 played a role in the reduced number of complaints received, another contributing factor was the revision of the complaints handling process.

Complaints are now referred back to funds to attempt internal resolution before the cases are considered by Lukhaimane’s office for a formal adjudication process.

“This means that employers, funds and administrators need to improve on communication and educational initiatives to ensure that members are aware of where to complain and what issues our office may investigate,” said Lukhaimane. DM168