IPL has shaped the global perception and importance of...

IPL has shaped the global perception and importance of T20 cricket 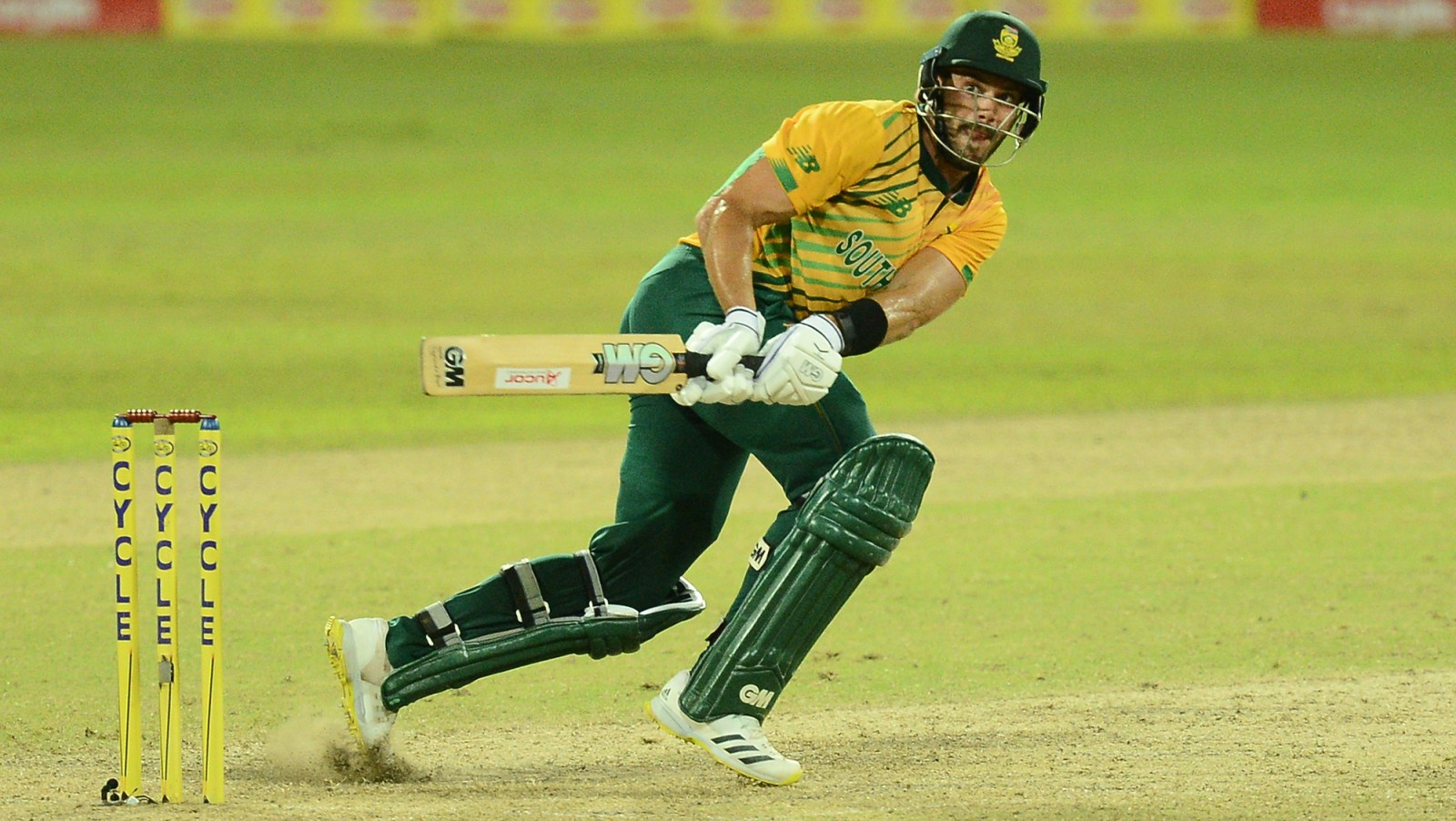 The start of the men’s ICC T20I World Cup in the UAE and Oman is days away and several Proteas players including batter Aiden Markram have been analysing the conditions while playing in the IPL.

The Indian Premier League (IPL) is either the greatest or worst thing to happen to cricket, depending on your perspective. However, for the world’s current generation of professional cricketers, it has made them richer than they could have imagined.

And the popularity and explosion of the IPL have turbo-charged the 20-over format of the game in such an unprecedented way that several other sports have tried to follow, by also shortening their offerings.

Rugby has sevens, but also has had 10s and has recently launched 12s as alternatives to its 15-a-side game. Football has fives and beach soccer with fewer players. Three-a-side basketball featured at the Tokyo 2020 Olympics and swimming’s short course championships have become a thing.

But no sport has a spectrum as wide as cricket. Matches range from 30 hours duration over five days, to three hours long during twilight. And all formats, including the 50-over One-Day International (ODI) competition, are massively popular.

The IPL came after the concept of 20-over cricket started, but it has turned the shortest version of the game, until the recent 100 played in England, into thriving big business.

T20 leagues from Australia to England, and Pakistan to the Caribbean and South Africa, are taking an increasing slice of cricket’s television broadcast pie.

There is such demand for countries to host a lucrative T20 competition, especially if they can draw audiences from India, that the calendar is becoming choked by the format.

This is why the T2oI World Cup, which started life as a bit of a sideshow to the real business of 50-over and first-class (four- and five-day) cricket, has morphed into a massively important tournament in its own right.

In 2007, when the inaugural International Cricket Council (ICC) World Twenty20 as it was known, was played in South Africa, it was seen as a bit of jolly and a distraction. That is not the case any more as the seventh staging of the tournament comes into focus in the United Arab Emirates (UAE) and Oman.

Starting on 17 October, just days after the Covid-affected 2021 IPL comes to a conclusion in the same region, the ICC T20 World Cup is highly anticipated and highly sought after.

And because of the cosmopolitan nature of the IPL, which features teams, owners and money from India, but players from all over the world, there is a sense that this is truly a global event. The IPL has driven innovation and tactics in the 20-0ver format, which is why every country wants its leading players to participate in it.

The intelligence and skills they learn in the IPL are downloaded at national level and hopefully carried over into T20I. South Africa’s Aiden Markram is a case in point.

Playing for the Punjab Kings in the UAE, he has gleaned more 20-over experience in a highly competitive situation, as well as gaining first-hand experience of the conditions in the UAE.

“To mingle with some seriously good players who do the IPL circuit post-game, chatting to guys who have done well, legends of T20 cricket, was good,” Markram said this week. “It was nice to get some information from them and to work things out for yourself in the middle of a game.

“I thought it would be quite generic, but each ground had its own set of challenges. The pitches weren’t the easiest to bat on, but as the batter gets in he can still take the game away from the opposition. It’s tougher for newer batters coming in.

“Sharjah was probably the toughest batting wicket out of the three here, and Abu Dhabi was probably the nicest to bat on. Taking pace off the ball has been a go-to, and bowling the spinners at the right time is a really attacking move. But if you bowl them at the wrong time it can backfire.”

T20 cricket almost always comes down to the last over — that’s the nature of the format — and the more players are exposed to those scenarios in competitions such as the IPL, the better it is for their national teams.

Markram’s IPL franchise, the Punjab Kings, were pipped in the final overs several times, and also won some close matches at the death. All these contests have added layers to Markram’s improving stature in the shortest format.

“In T20 cricket, at a World Cup or domestic or international series, results come down to the last three overs if not the last ball,” Markram said.

“It was good to be exposed to that because I’m sure games are going to go to the wire at the World Cup. It’s about dealing with that pressure in the moment when two to three balls could change the whole outcome of the game.”

South Africa go into the tournament with decades of baggage, having never won a senior men’s global tournament. They won the 1998 “International Cup” in Bangladesh, which is now an ICC Champions trophy event. But at World Cups, they have always come up short. Usually because of their own mistakes.

Markram, who has evolved from a stylish opening batsman to a versatile all-rounder in this format, tasted World Cup victory as an under-19. He captained South Africa to the age-group world title, but this is a more serious endeavour.

“The World Cup is a high-pressure environment, and under all that pressure you need to put performances together as individuals to help the team win,” Markram said.

“At under-19 level, there’s not too much of that. At the time there wasn’t too much media exposure. There was a lot less pressure on the players to bring a trophy home. You experience the same type of things, but everything’s a lot more exaggerated at a big World Cup.”

The Proteas have struggled in Test and ODI cricket recently, but their T20I form has been good since a dismal 2019 ODI World Cup in England.

They have won four of their last six T20I series and lost one. The other was drawn. They have a wide range of spin bowling options thanks to Markram’s emergence as a spinning all-rounder.

There are grounds for optimism, but none for over-confidence.

“We haven’t had too many chats about that World Cup,” Markram said. “When conditions didn’t suit our plans, we almost didn’t have other plans to fall back on. That’s been addressed, and we’ve got a way of cricket we’d like to play against each team.

“But if conditions on the day don’t allow for that we have to be smarter and have another plan to fall back on. Having the skill set to trust in that change of plan has been important. Over the last 12 to 18 months the team have upskilled themselves. That’s probably the biggest thing we can take from the 2019 World Cup.

“We’re not bringing too much baggage into this World Cup. Everyone here is pretty free-spirited and not too fazed about being at a World Cup, in a good way.