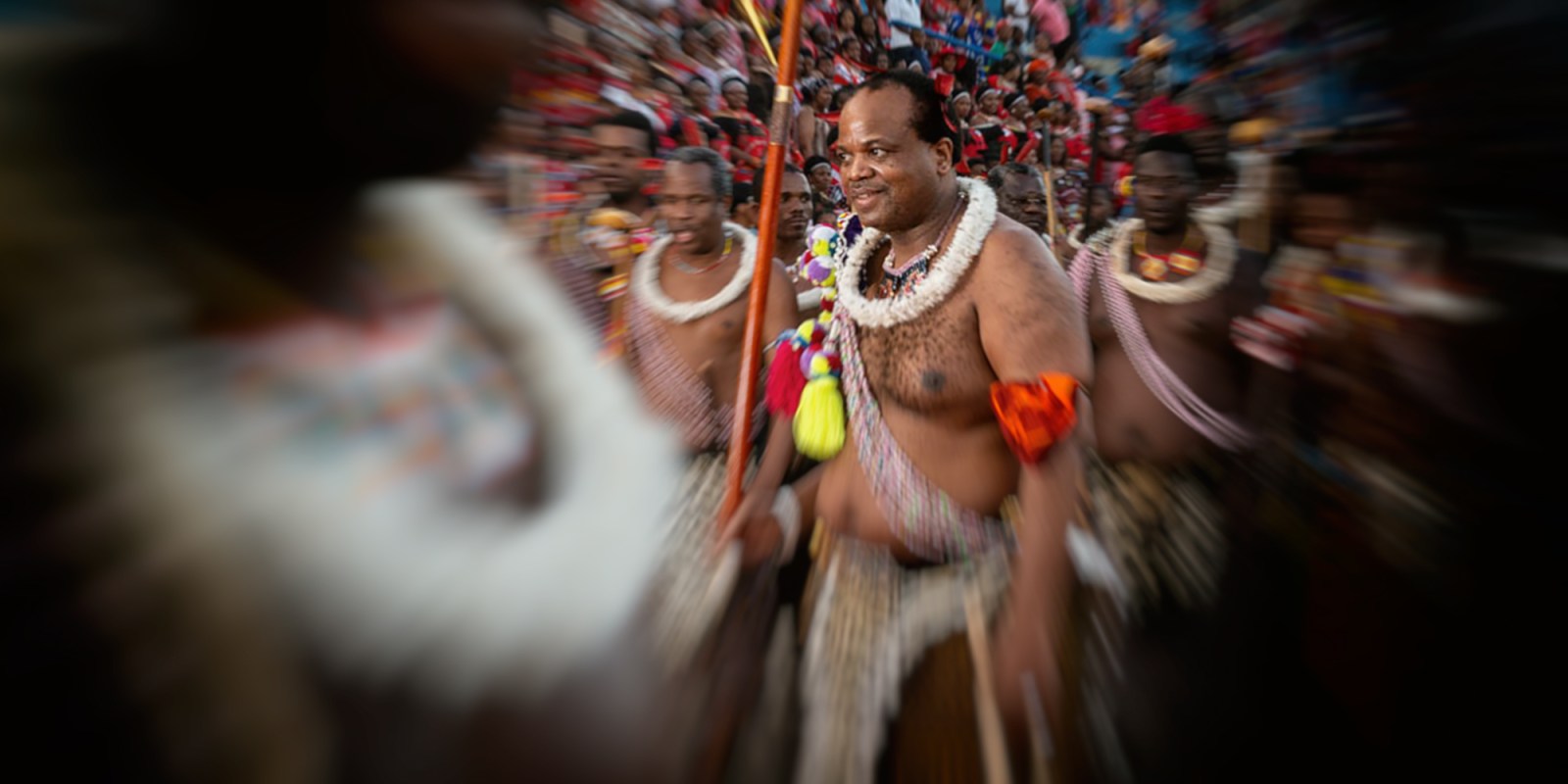 The Himalayan nation is a model for transitioning from absolute to constitutional monarchy, but time for this option in Eswatini is running out.

Up to 60 protesters and rioters were killed by security forces in Eswatini in June. And many government and private buildings and vehicles were destroyed, causing damage estimated at R3-billion. Things have since gone quiet, but for how long? King Mswati III has shown no signs of having learnt any lessons from those events.

Instead, he has doubled down, appointing a hardline prime minister in Cleopas Dlamini and arresting two pro-democracy members of Parliament, Bacede Mabuza and Mthandeni Dube, under the country’s Suppression of Terrorism Act. They were allegedly stoking unrest by calling for the prime minister to be elected by parliament – not appointed by the king.

Regional intervention seems to have gone nowhere. The violence and destruction of June jolted the Southern African Development Community (SADC) into sending ministers and officials to consult with the government and some members of civil society and the political opposition.

SADC quietly produced a report recommending that Mswati engage in a national dialogue about the country’s future. But an official noted rather helplessly that, “There will only be a national dialogue if Mswati wants one.” And clearly, he doesn’t, aware that ‘national dialogue’ can only go one way — towards democracy. In the final communique of SADC’s August heads of state summit, there was no mention of the Eswatini matter.

Chatham House scholars, Fundile Maphanga and Christopher Vandome, have recently warned that Mswati is on course for a huge collision with his people. Especially youth, who are disenchanted with their lot as poverty grinds on and much less indulgent of the king’s claims to be the defender of Swazi traditional values.

Young people are also incensed by the royal family’s ever more Bourbon-esque indifference to their people’s plight. Eleven customised Rolls-Royces were recently acquired — one for the king, one for the Queen Mother, and one for each of Mswati’s wives.

Maphanga and Vandome note that as “the country’s current economic and social trajectory is unsustainable, the king and his advisers may seek to consider various options for reform. Lesotho and Bhutan could offer lessons of monarchical leadership reforms that would allow Eswatini to retain distinctive cultural institutions and practices, while the monarchy relinquishes executive powers within its political system.”

This is an interesting suggestion. All three are tiny monarchies surrounded by bigger states. But although nearby Lesotho seems the more obvious example, it is remote Bhutan — an isolated Shangri-La of Buddhism in the Himalayas — that is probably a better model for Mswati.

Lesotho is indeed a constitutional monarchy, but it isn’t really clear that it was ever an absolute monarchy. The country has had a messy political history since independence from Britain in 1966. Its kings have occasionally meddled in politics, though power has mainly oscillated between politicians and the military.

By contrast, Bhutan transitioned quite definitively from an absolute monarchy to a constitutional one, over several years. Most remarkably, the change was initiated by the monarch himself, King Jigme Singye Wangchuck. In 1998 he devolved some executive powers to a cabinet of ministers and enabled the National Assembly to elect the cabinet.

In 2001 he launched a constitution-writing process that reflected Bhutan’s Buddhist values and cultural norms. And then Jigme Singye abdicated in 2006 in favour of his eldest son and stood back to let the transition unfold. In 2008 Bhutan held its first democratic elections which the pro-monarchy Harmony Party won by a landslide. Parliament adopted the draft constitution in July of that year.

The country essentially has a conventional democratic constitution, enshrining the usual freedoms, with some Bhutanese idiosyncrasies. The constitution also creates an important place for the monarch as the nation’s unifying force and head of the Buddhist faith. It emphasises the ‘fundamental duties’ of citizens, not only their rights.

What is most remarkable about the transition though is that it wasn’t the result of popular democratic ferment. It was Jigme Singye’s “top-down gift to his people.” His advisers and the public seemed largely opposed to the idea as the monarchy was so popular. So he had to persuade them of its merits.

That reminded me of when I asked Mswati many years ago whether he didn’t think a constitutional monarchy would be the best compromise between Eswatini’s traditional values and the rising demand for democracy. He assured me that he’d consulted his people, and they didn’t think that was a good idea.

In retrospect, like Jigme Singye, he should have persuaded them to give it a try. It may now be too late for Mswati to emulate Bhutan’s former monarch. Since the June bloodbath, which many blame on the king, democratic activists have withdrawn the support they might have had for a constitutional monarchy. They now want a democratic republic.

But launching a Bhutan-like reform process may nonetheless be Mswati’s last shot at saving himself and the nation from disaster. The Bhutan constitution shows that traditional values — which Mswati purports to espouse — can be reconciled with conventional democratic freedoms.

Good alternatives may be closing out for Mswati. And although Jigme Singye appeared to have been motivated by a genuine concern for his people’s welfare, some commentators think he was jolted by events in a neighbouring kingdom. In 2001, Nepal’s Crown Prince Dipendra shot dead King Birendra, Queen Aishwarya, seven other royal family members, and himself, in their palace in Kathmandu. This bloodbath precipitated the rapid unravelling of the monarchy and the emergence of a republic in 2008.

And one hears of rumbling among the Swazi royals, particularly by Mswati’s many siblings, who feel they’re being overlooked for patronage in favour of the king’s wives and children. They believe Mswati is jeopardising the monarchy by his autocratic and extravagant lifestyle.

So perhaps a palace revolt is just another one of those hazards Mswati could avoid by embarking on an — admittedly unlikely — Bhutanese pathway to constitutional monarchy. DM