Winning over the sceptics: Religious beliefs, fear, false information and suspicion are stopping many people from getting the Covid-19 jab 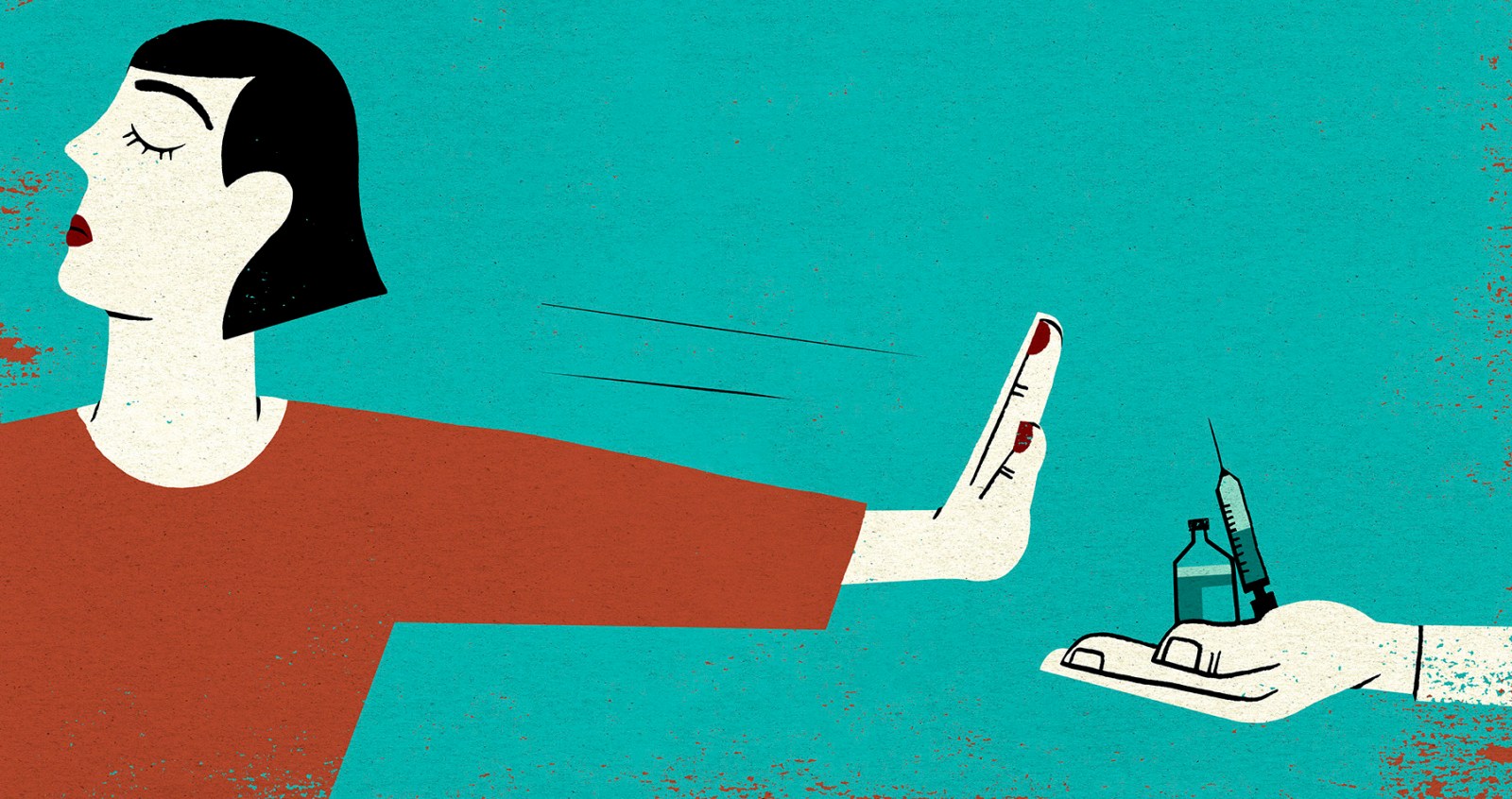 Studies show that vaccine hesitancy has been growing across the world over the past 12 years. (Photo: npr.org / Wikipedia)

The Steve Biko Centre for Bioethics at Wits University hosted a webinar on Wednesday titled, ‘Misinformation as a reason for hesitancy: why a values-based approach matters’. The keynote speaker was Prof Heidi Larson from the Vaccine Confidence Project at the London School of Hygiene and Tropical Medicine.

According to research conducted by Prof Heidi Larson at the Vaccine Confidence Project at the London School of Hygiene and Tropical Medicine, vaccine hesitancy has been growing steadily over the past 12 years. She said the phenomenon was partly driven by people feeling left out of the vaccine development conversation and wanting to have a voice in government interventions.

Some of the questions vaccine-hesitant people tended to ask were whether vaccines actually worked and if they were compatible with their religious beliefs. Notably, between 2015 and 2017/18 there was an increase in hesitancy, particularly in Francophone Africa. Research also found that in 2015 the most vaccine-sceptical country was France, with 42% of its population not believing that vaccines were safe.

Larson says her book, “Stuck: How Vaccine Rumors Start — And Why They Don’t Go Away”, captures the past 12 years of people’s sentiments towards vaccines, with the dominant concerns being issues of dignity, feelings of distress, being in a volatile environment, the “wildfire” spreading of misinformation globally, the deep-seated power of people’s beliefs, and science having become the new dogma that feels inaccessible, didactic and stripped of human emotions.

She said what was important to consider when addressing vaccine hesitancy was “stepping back from the product and looking at the feelings, lives and emotions” of the people who would be affected by vaccines.

Larson emphasised placing a greater urgency on putting people’s stories among the scientific evidence and not just dismissing them.

Making the comparison of how people have historically responded to virus threats, she said that when HIV/Aids arrived, people felt “it wasn’t real”. She said the same was true with Covid-19, where people felt it did not make sense, particularly that it took hold in the countries that it did, thereby provoking a reaction of “it can’t be real”.

Larson said the pandemic caused by a coronavirus wasn’t necessarily a surprise as the scientific community had been expecting something on this scale, and had initially thought the H1N1 virus would be it. She said scientists had long been asking themselves if they would be ready to deal with a major pandemic and the answer had been “no”, which is why they were ill prepared for Covid-19.

Despite Larson having studied vaccine hesitancy over the past 12 years, she said she had not expected it to become as bad as it had, attributing this to the viral nature of misinformation fuelled by the pace of change in technology.

According to Larson’s research, people’s sense of a loss of autonomy and freedom (which is partly driving hesitancy) is not only about misinformation, but also about their beliefs, faith and trust.

“No amount of misinformation is going to change people’s belief and faith.”

In the scientific community, the perception of vaccine risk is presented in the form of numbers, but what people seem to make decisions on is how they instinctively feel about vaccines compared with other risks in their lives — for example, being more worried about pregnancy than HIV, so emotions often determine outlook, explained Larson.

She went on to point out that people also want to feel included in the process of vaccine development. She said that in her 30-40 years of work, she had never seen the public so engaged on various levels, but that it was still disconnected from the scientific community.

Larson’s research revealed that people generally agreed vaccines were important, but they became sceptical when it came to the safety of vaccines. She said that in countries where people had confidence in their government’s response to Covid-19, vaccine hesitancy or scepticism tended to be lower.

Another issue that Larson’s research highlighted was the debate on “prayer vs vaccine”, and that in cases where people’s religious beliefs were deep-seated, they tended to turn to religion as they saw it as being more stable and familiar, therefore eliciting a deep confidence so that when confronted with things they are not so confident about, they retreat to those religious beliefs. DM/MC