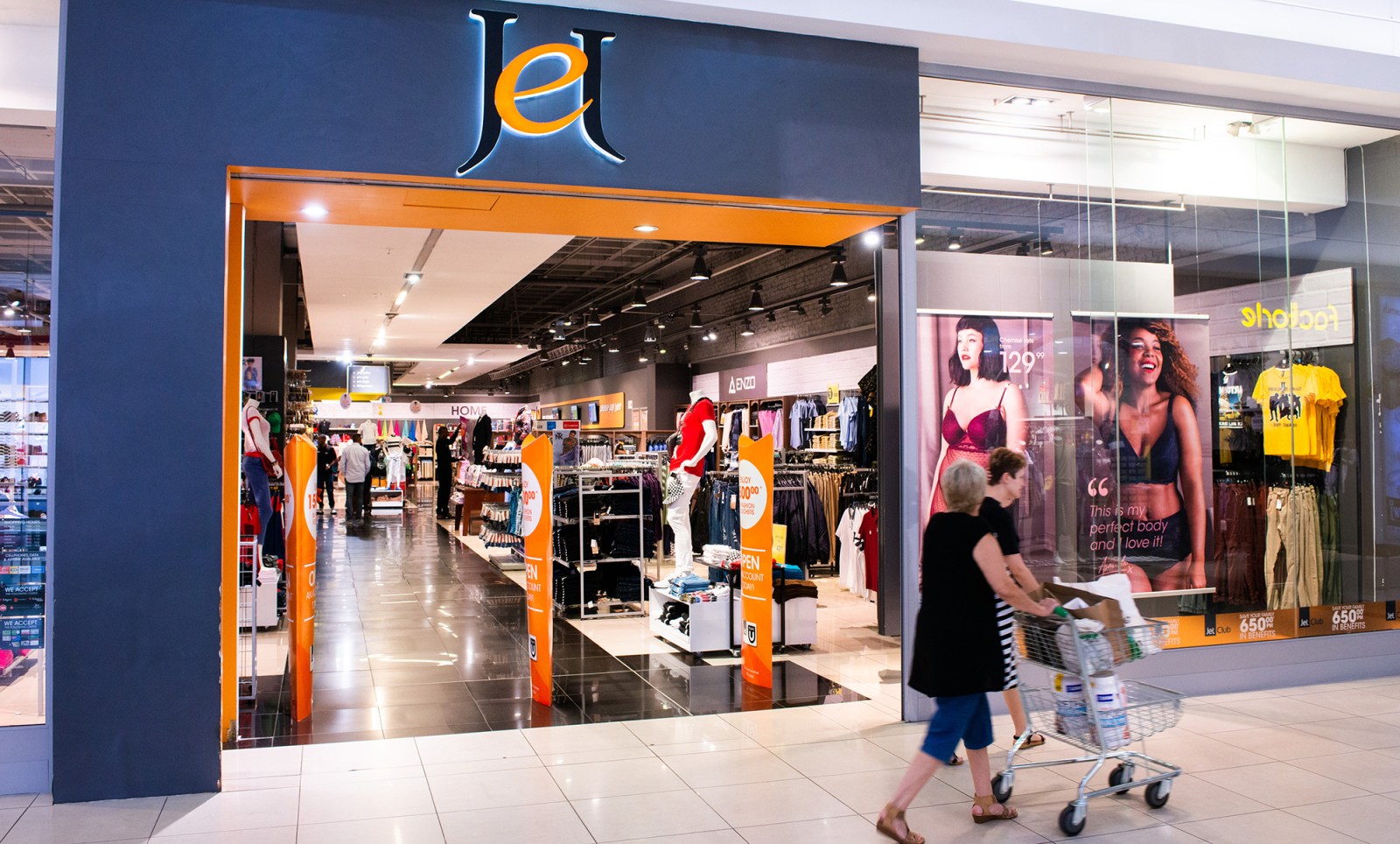 TFG, which has stores in South Africa, the UK and Australia, is firmly committed to its South African home market. It plans to open 1,000 new stores in the country over the next five years and reopen all 198 stores that were looted in July.

TFG has the option of investing capital in markets outside of SA – such as the UK and Australia, where it owns clothing chains – and potentially generating more hard currency earnings. After all, the UK and Australia have reopened their economies, which have recovered fast from the Covid-19 pandemic because both developed nations have higher vaccination rates.

But TFG is firmly committed to SA as it plans to open 1,000 new stores in the country over the next five years, reopen all 198 of its stores that were recently damaged and looted, and invest more money to improve its online shopping offering.

Historically, TFG spent between R300-million and R400-million every year – known as capital expenditure (capex) – to open new stores. TFG CFO Bongiwe Ntuli said the capex could easily be doubled over the next five years, starting from 2022 – a clear indication that the retailer is still comfortable investing in SA’s economy.

With every store opening, direct jobs are also created. On average, every TFG store requires between 20 to 30 people to run it. Ntuli said roughly 1,600 direct and indirect jobs might be created by TFG over the next five years as a result of its plan to open 1,000 new stores over the same period.

She said TFG wants to resume its store opening drive after Covid-19 put it on ice. In 2020 the retailer focused on preserving cash to support its balance sheet through the pandemic storm.

“We are now playing catchup on store openings,” Ntuli said at a media briefing on Tuesday, 5 October.

TFG admitted that it is worried about SA’s weak economic climate and outlook, with its CEO, Anthony Thunström, saying the looting and violence in July “didn’t help at all”.

“But every country around the world has its own challenges. The reality is that we see opportunities in SA for our business. Over the past five or six years, the real economy has been growing by at least 0.5%. If we fixed things, we would grow at a faster rate,” said Thunström, adding that the government needs to speed up the implementation of structural reforms, especially those linked to energy security.

Store openings will be across TFG’s retail brands, which also include Sterns, Fabiani, Exact, American Swiss, The Fix and @homeliving.

But TFG is looking to grow its exposure to the value fashion/retail segment, which typically attracts low to middle-income consumers. TFG grew its exposure in this consumer segment when it bought Jet stores in 2020 for R480-million, picking up 425 of the retailer’s stores from Edcon, which submitted itself for a business rescue process.

Thunström said TFG might open 200 new Jet stores over the medium term. But this is not a dead cert as the retailer is focusing on stabilising Jet. Thunström prefers refurbishing existing Jet stores and introducing new product lines such as homeware over opening new stores.

“Jet is definitely one of the brands that have the highest potential for expansion,” he said, adding that the informal economy (especially in small towns), whose consumers are targeted by Jet stores, is cash-rich, underestimated and underserved.

TFG’s push to open new stores is also helped by shopping mall landlords who are desperate to fill up retail space that has been left empty by business failures due to the pandemic. New tenants are able to negotiate leases at favourable rental rates and renewal terms.

“There are a lot of those negotiations taking place and if you kind of map out the competitive footprint in the value space across SA, there are several hundreds of sites that we could use,” said Thunström. DM/BM