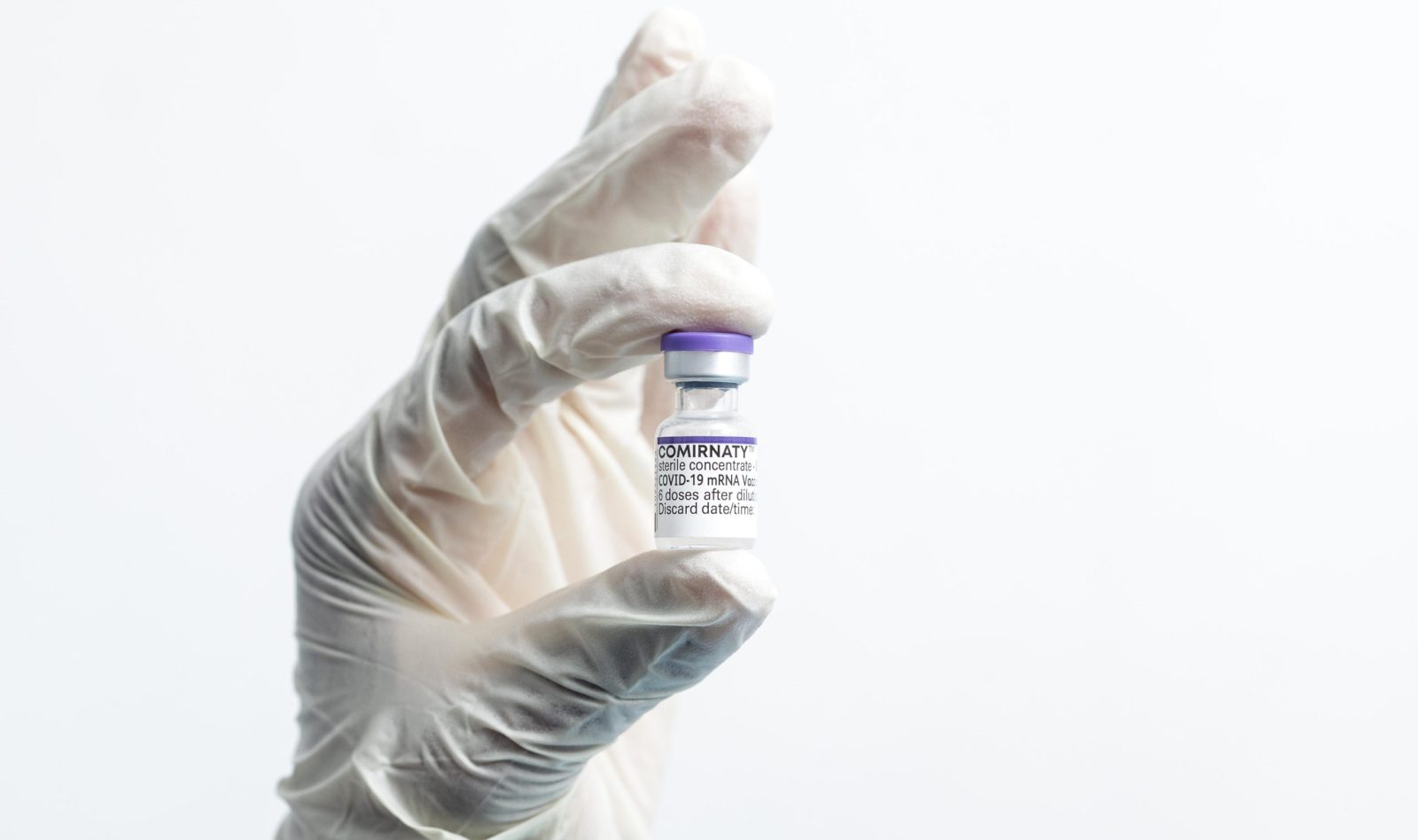 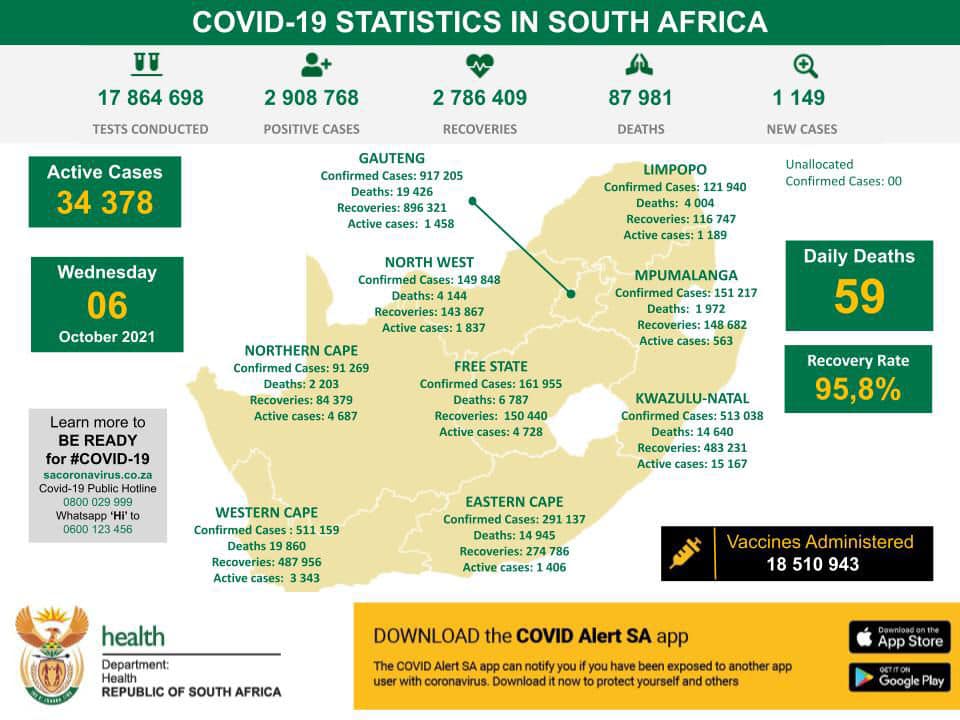 The Los Angeles City Council sent to Mayor Eric Garcetti a proposed law that would require proof of vaccination to enter restaurants, shopping centres and other locations. The Biden administration will announce a $1-billion purchase of rapid at-home tests.

In Europe, Sweden and Denmark decided to stop vaccinating younger people with Moderna’s shot because of potential side effects. Meanwhile, Norway recommended that young men choose Pfizer’s shot instead. German Health Minister Jens Spahn urged citizens to get flu shots in addition to Covid-19 ones.

The Los Angeles City Council passed an ordinance that would require proof of vaccination to enter salons, indoor restaurants, shopping centres, movie theatres and other indoor venues, the Los Angeles Times reported. Mayor Eric Garcetti is expected to sign the measure into law.

Starting on November 4, customers will need to furnish proof to enter indoor facilities such as coffee shops, gyms, museums, bowling alleys, spas and a range of other venues. Customers with exemptions for religious or medical reasons will need to use outdoor facilities or establish that they tested negative for the new coronavirus if such facilities aren’t available.

After complaints to US regulators about false positives from a startup’s at-home Covid-19 test, the Australian company investigated and recalled hundreds of thousands of kits sold through stores and online, the US Food and Drug Administration said.

Ellume late last week announced a voluntary recall of about 195,000 tests that remained unused. Around 427,000 total tests were affected by a test component that left them more likely to return a false positive, a company spokeswoman said.

Data that may show the safety and effectiveness of mixing and matching boosters of different Covid-19 shots are under review by US regulators, presidential adviser Anthony Fauci said.

A study of adults who received booster doses of different Covid-19 vaccines than their original shots has been completed, Fauci said in an interview on Bloomberg Television’s Balance of Power with David Westin, and the data have been presented to the US Food and Drug Administration. The National Institutes of Health study looked at the safety, immunogenicity and efficacy of mixing and matching of the three US authorised vaccines for booster purposes.

The Norwegian Institute of Public Health said men under 30 should consider choosing Pfizer’s vaccine over the one made by Moderna. The latest data indicate myocarditis is more common after vaccination with Moderna’s shot than with BioNTech/Pfizer’s shot, the institute said. Sweden and Denmark are also limiting the use of Moderna’s shot in younger people.

Justin Trudeau unveiled a vaccine mandate for federally regulated industries in Canada, following through on an election pledge he made during his successful bid for a third term.

The prime minister and his deputy, Chrystia Freeland, announced new rules on Wednesday requiring passengers aged 12 or older on planes, trains and cruise ships within the country to be fully vaccinated as of October 30. Individuals who are in the process of being inoculated will be able to provide proof of a negative Covid-19 test to travel during a transition period, which will end on November 30.

The Biden administration announced a $1-billion purchase of rapid at-home tests on Wednesday, an additional investment geared at expanding the availability of such products in the coming months.

Along with the authorisation of another at-home test product earlier this week, the $1-billion investment and earlier outlays should put the country on track to quadruple rapid testing by December.

Lithuania’s government is attempting to motivate people over 75 to get vaccinated by paying them €100 if they get two vaccine doses before November 30 or a booster shot before March 31. The incentives come as the vaccination rate of the elderly remains lower than in any other adult age group.

Sweden’s public health authority decided to halt vaccinations with Moderna’s Spikevax for people aged 30 and under because of potential side effects. Denmark followed suit, but only for the very young.

The Swedish authority cited signals of increased risks of side effects such as heart inflammation as the reason for the halt. Denmark paused the shot for those under the age of 18, citing results from the same Nordic study underlying Sweden’s decision. Both countries recommended giving the vaccine from Pfizer-BioNTech to those age groups.

Romania reported the highest number of deaths since the start of the pandemic and President Klaus Iohannis described the country’s situation as a “catastrophe.”

About 331 people died in the past 24 hours, with almost 15,000 people testing positive since Tuesday. Romania has no available intensive-care beds, with doctors saying they have to treat patients in ambulances or in the hallways. DM