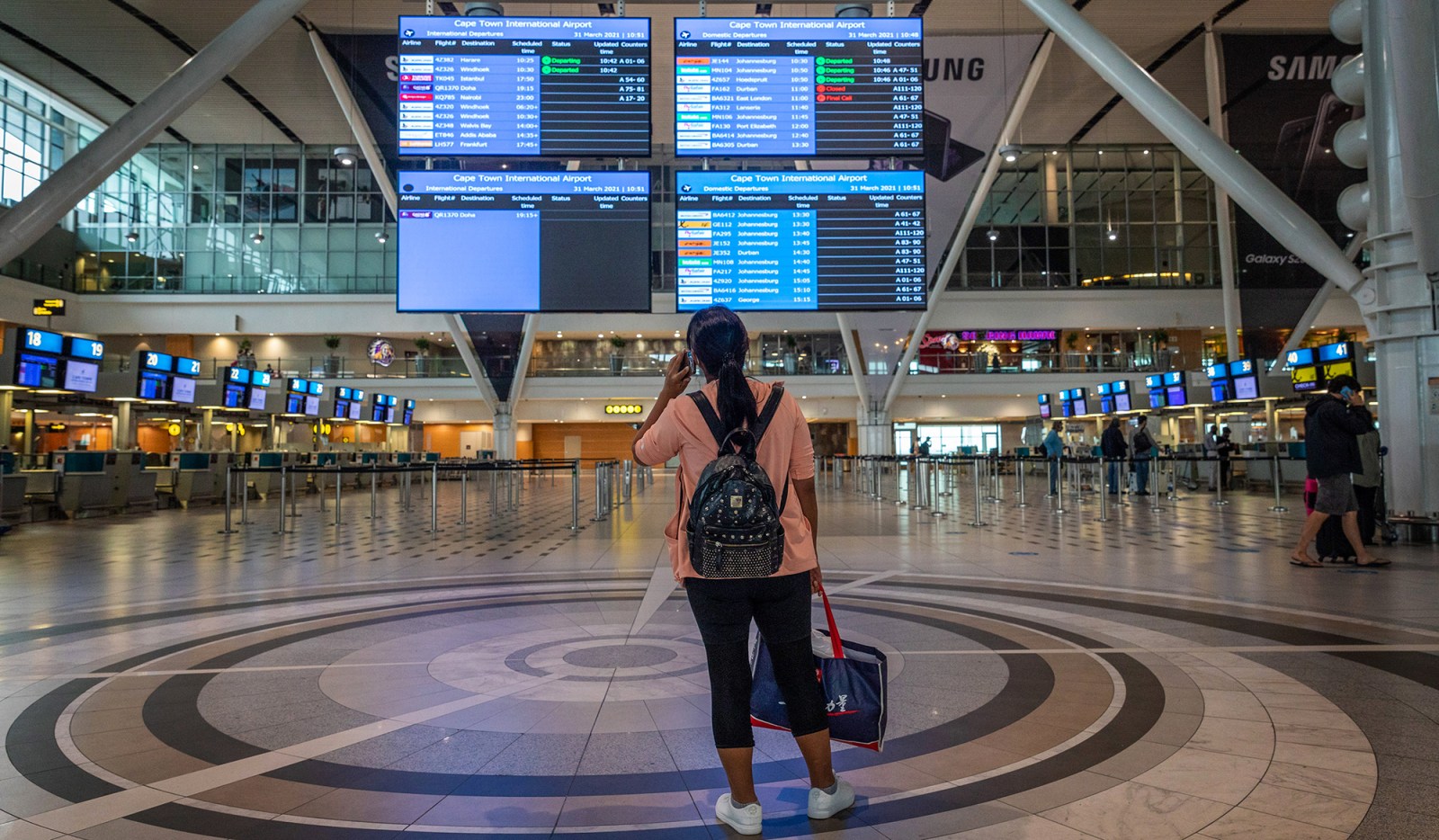 News that major tourism partners are easing restrictions on people travelling from South Africa is a much-needed boost for the local tourism industry.

News that the Netherlands is the latest European country to lift travel restrictions for travellers returning home or visiting from South Africa has buoyed the listed travel and leisure market, which rose by 7.4% on Monday trade. The JSE’s All Share Index rose by 0.22% in comparison.

Optimism is returning to the heavily depressed sector as global travel restrictions have slowly started to ease.

Several weeks ago Germany lifted travel restrictions relating to South Africa, while US, Canadian, French and Spanish restrictions have eased. Hope is building that the UK will remove South Africa from its red list when it announces changes to its current green, amber and red traffic light system this week.

This means that in a matter of days, English tourists, who are the biggest single block of tourists who fly into SA, will be free to resume travel, along with their German, Dutch and US counterparts.

“This is the shot in the arm that the struggling hotels and leisure sector needed,” says independent analyst Anthony Clark. “As more EU and other countries lift or ease their restrictions this sector could run and run,” he says, noting that it is coming off a low base.

Pent-up demand means it may not take long for local establishments to see activity pick up. Already, tourist destinations such as the V&A Waterfront in Cape Town and SA’s popular game reserves are reporting an increase in visitors from the US, Germany and other countries. Notably, tourists from India and China have not yet returned, as those governments – in particular China – are actively discouraging travel among their populace.

That said, Sun International CEO Anthony Leeming is feeling particularly upbeat. “Enquiries picked up the minute that South Africa’s lockdown restrictions were eased and this will continue as travel restrictions ease. We are expecting a far better holiday season this year.”

The lucrative business and conference travel market may take a little longer to pick up, he adds.

Smaller establishments, such as the four-star DoubleTree by Hilton Hotels, have seen a surge in occupancy since South Africa moved to Level 2 lockdown in September. Occupancy at DoubleTree has risen from an average of 18% to 22% to between 35% and 65% says Quintin Rossi, CEO of Spear Reit, which owns and manages the property.

“We are situated in Salt River, just outside of Cape Town City, and typically only see an upswing after the Cape Town hotels do,” he says.

Conference bookings, which can now accommodate up to 750 people – up from 100 initially and then 250 – have also surged.

“Typically, organisers would host 100 people physically and the balance virtually, but we are now seeing the move to physical.” This is an added sweetener for hotels that benefit from the bed, breakfast and conference rate. “We expect to break even in October – for the first time in 18 months, so as you can imagine, the sentiment is good.”

Last week 15 on Orange, which is owned by Spear but managed by Capital Hotels and Apartments, reopened its doors. The hotel was refurbished to provide luxury apartments and hotel rooms after Marriott International gave up its lease following months of lockdowns and low occupancies.

The growth in foreign business and leisure travel is borne out by an increasing number of international flights to and from SA airports. Wesgro, the Western Cape economic development agency, noted that the international passenger terminal recovery was at 24% of 2019 levels in September. While low, this is the highest monthly recovery percentage since the restart of international travel in October 2020. Emirates and Lufthansa have increased the number of scheduled flights, and more are expected to follow. Cruise tourism is also set to return, with the first liner docking at the V&A on 21 November.

“All of this bodes well for SA tourism; we need to employ our young people and tourism is the best way to do it,” says Rossi. “The green shoots are there.” DM/BM