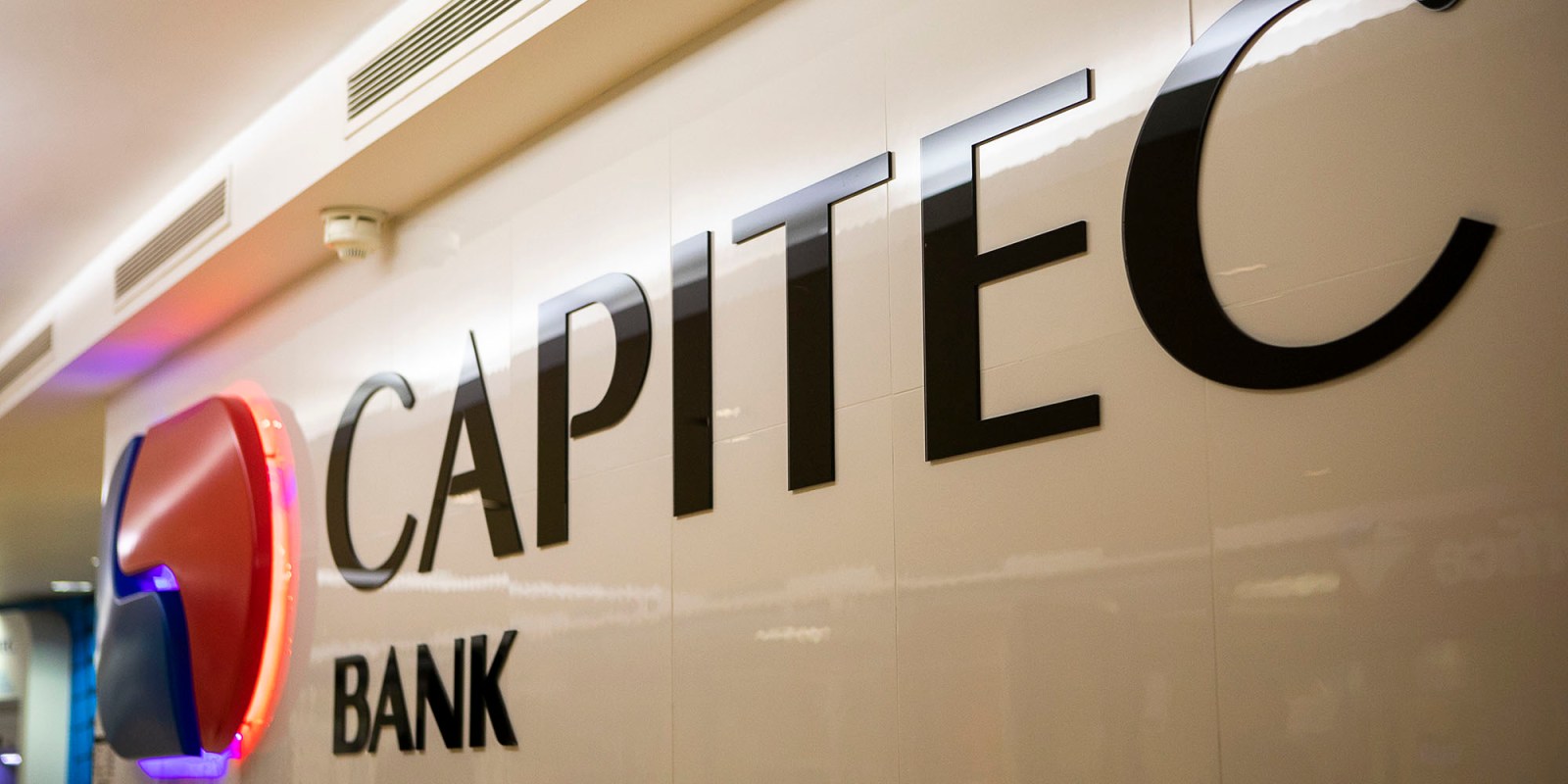 South Africa’s largest bank by customer numbers expects more staff to return to its Stellenbosch head office from Friday, 1 October. The bank has introduced a policy that requires its employees to spend 60% of their weekly working hours at the office.

Capitec CEO Gerrie Fourie doesn’t believe in mandatory Covid-19 vaccinations for the bank’s 13,000 staff, saying he prefers to leave it up to them to decide whether or not to get the jab.

“This doesn’t mean we are against vaccinations,” Fourie told Business Maverick after the release of Capitec’s interim results on Thursday. He said the bank is “very pro-vaccination” to prevent a possible fourth wave of infections.

“Our people have received vaccines out of their own choice. We have a strong campaign that promotes vaccinations, educates and encourages people to be vaccinated. We don’t want to force people. When you force people to do things, you tend to struggle a lot. I am a big believer in having buy-in and making people understand why they should do certain things.”

The approach taken by Fourie is the antithesis of that taken by Capitec’s financial services peers. Giants such as Sanlam and Discovery are following a growing international trend as they plan to impose mandatory vaccinations on staff from 2022, but haven’t threatened to fire those who refuse the jab. Tech giant Naspers is also debating whether to impose a vaccine mandate for all staff in SA.

It’s currently left to local companies to design their in-house vaccine policies. Business for South Africa, a large business organisation, is worried about the country’s low vaccination rate – less than 30% of the adult population is fully vaccinated – and says that workplace mandates could help get more jabs into arms.

Fourie said an internal survey has shown that around 70% of Capitec’s staff have already been vaccinated. The bank is trying to convince unvaccinated workers to voluntarily get the jab.

Capitec expects more of its staff to return to its Stellenbosch head office as of Friday. The bank has implemented a policy that requires its workers to spend 60% of their weekly working hours at the office.

“We found that our workers are tired of working from home. People need human contact and working around a team to get inspiration and motivation. People want to go back to some normal life,” said Fourie.

Fourie said operationally and financially, Capitec – which started as an unsecured lender in 2001 but has grown to a full-service offering including savings, funeral products and business banking – has returned to pre-Covid levels.

Capitec has expanded its active client base by 15% to 16.8 million in the six months to end-August. Digital clients (8.9 million) accounted for most of the gain. Banking is a numbers game: the more banks grow their customer numbers, the higher chances of growing profits. The bank has reported a 513% surge in headline earnings per share – the main measure of profit that excludes one-off items like acquisitions – to R34.47 during the period under review.

This allowed it to declare a dividend of R12 a share after none was declared last year. Capitec is cash-flush and wants to reward shareholders with more dividends, as it hopes to raise its dividend cover from 40% to 50%. The board will make a decision on this. Capitec’s loan advances grew by 7% to R59.4-billion and the deposits it takes from consumers grew by 16% to R127.9-billion, which is back to August 2019 levels.

Fourie said Capitec’s deposits underscore that the economy is recovering, because he expected financially distressed customers to withdraw their savings to fund their lifestyles. To grow the value of customer deposits, he said SA’s economy needs to grow and the government should “create an environment of confidence so that the private sector can invest and create jobs”. DM/BM