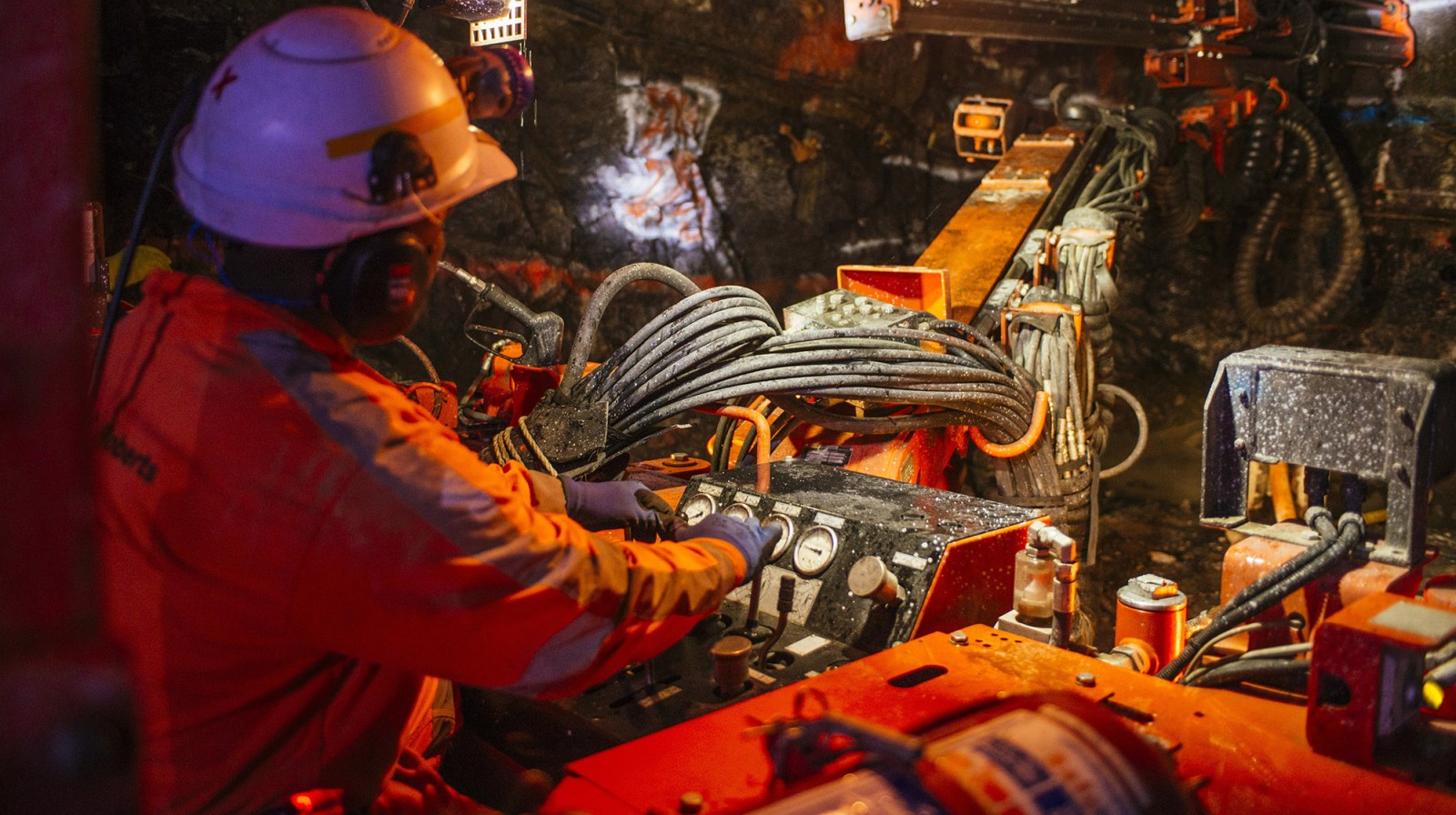 Northam Platinum is the latest platinum group metals producer to unveil record results on the back of record prices, capping a record reporting season for the sector. The winners have included the Treasury, the rand, shareholders, other stakeholders and the wider South African economy.

Northam Platinum is the last of South Africa’s significant platinum group metals (PGMs) producers to publish its annual results in this reporting season. As expected, and in keeping with the trend, it posted record results on record prices. The company reported normalised headline earnings of R10.9-billion, equating to R21.32 per share, up a whopping 215 % on last year.

Northam is a mid-tier producer but it is growing its production base, which for the financial year to the end of June was up 34% to almost 691,000 ounces. It aims to be a million-ounce producer in five years’ time. In the current South African mining environment, that is significant. Not a lot of mining companies are expanding their production profiles here at the moment.

Northam did not pay a dividend, which may make it seem like an outlier, but the company maintains it has delivered cash to shareholders by buying back almost 29% of its shares linked to the end of a BEE deal involving an entity called Zambezi Platinum. Northam has another BEE deal in the works and looks set to potentially start paying dividends again next year.

“Whilst considering prevailing market conditions we will look at implementing a dividend policy in the coming year,” CEO Paul Dunne said.

Northam paid R5.2-billion in taxes and royalties, which is not bad for a mid-tier producer. Its bigger peers, such as Anglo American Platinum, Impala Platinum and Sibanye-Stilllwater, have also paid far more into the Treasury this year, a key reason why the government has been able to extend social relief grants. The mining sector’s direct contribution to gross domestic product (GDP) is around 8%, but it has been punching above its weight.

A key reason for this has been PGM prices, notably for rhodium and palladium, which are mostly used in emissions-capping catalytic converters in petrol engines. Rhodium’s price rocketed to almost $30,000 an ounce in March and remained elevated for awhile after that – so much so that, according to the Reserve Bank, it accounted for 53% of South Africa’s PGM exports in the second quarter of this year, though in pure ounces it only amounts to around 7% of PGM production.

Its price is now less than half of its record peaks. This is because of a short-circuit in global supply chains, which has resulted in a shortage of the semiconductor chips used in auto production. Less car-making means less demand for rhodium and other PGMs.

Dunne, who takes a wide view on such things, described the chip issue as a “multifaceted confluence of events”.

“It was originally created during the first lockdowns; the OEMs [original equipment manufacturers] at the time effectively cancelled their orders with chip producers, because the OEMs or motor manufacturers believed they were facing long periods of very depressed demand for vehicles. And so a lot of supply chain orders were cancelled,” he told a media and analysts briefing.

Dunne noted that the automotive sector accounted for only about 8% of the global chip market and that with the global economic rebound, “There has been a tremendous demand for vehicles which has exceeded everybody’s expectations.”

So the auto makers are “behind the 8-ball”, Dunne said, in terms of rectifying the situation, which was made worse by the lockdown-induced surge in demand for electronic goods as people stayed at home. But against that spike the car makers had cancelled their orders.

“But nobody knew that the demand for vehicles would rebound so aggressively,” Dunne said.

He went on to say that in May, “The phones stopped ringing for us for spot business for rhodium and palladium, which is a direct reflection of automotive demand.” And that is when the prices really began heading south. The link to auto production is that direct.

But this situation is seen reversing.

“We have created under these conditions a huge pent-up demand for vehicles,” Dunne said.

This is a recent trend and so watch this space. When auto production cranks up again to meet the demand that is out there, PGM prices are likely to go north again, though it remains to be seen if the results of producers next year will match the records set.

Meanwhile, as Business Maverick has noted previously, the price surge earlier this year has brought dividends to the wider economy. Record PGM prices have translated into record earnings for producers, record trade surpluses, and a resilient rand, to name a few of the benefits. Being the world’s top PGM producer by far is not a bad spot for South Africa to be in at the moment. DM/BM