Social enterprises could be an answer to South Africa’s development challenges, but investors are in short supply 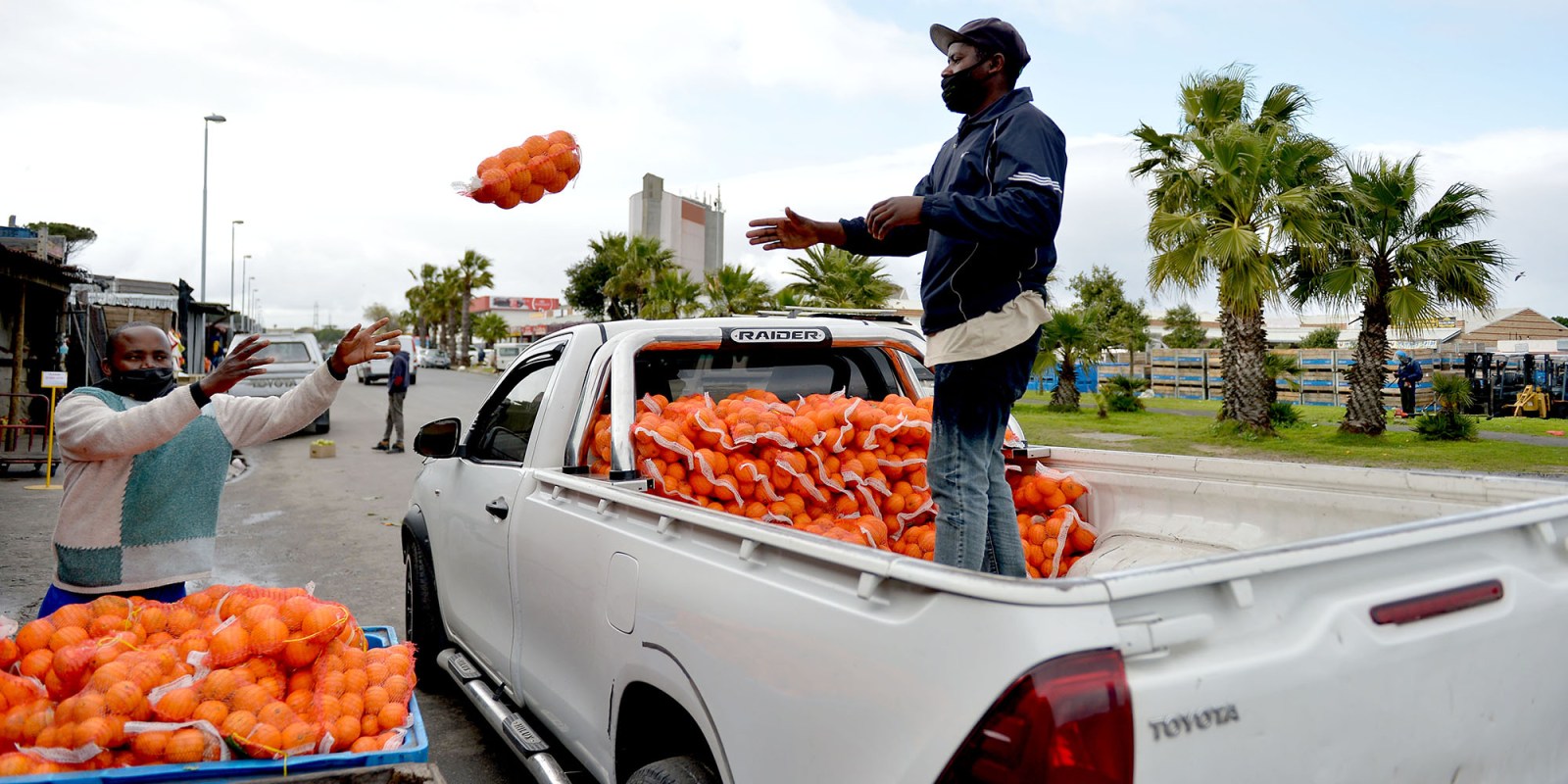 For small businesses to meaningfully play a part in tackling our biggest development challenges, they must be nurtured and supported until they can scale up. (Photo: Gallo Images / Ashley Vlotman)

Start-up social enterprises can help generate desperately needed inclusive economic growth and play a role in solving some of South Africa’s development challenges — but only if willing investors can be found.

Zak Essa is Innovative Finance Consultant at the Bertha Centre for Social Innovation and Entrepreneurship, based at the University of Cape Town’s Graduate School of Business.

If the past couple of weeks and months have taught us anything as a nation, it’s that the government alone will not be able to get us to our destination of a more equal, inclusive and sustainable country — especially with its renewed commitment to austerity-like spending.

Despite the grim backdrop of pervasive poverty, unemployment and social instability, there is hope. In the oft-referenced National Development Plan (NDP) and many subsequent briefs, small businesses have been seen as a key component of any inclusive economic growth strategies. In fact, the NDP envisions 90% of new jobs being created by micro, small and medium enterprises by 2030. Outside of creating jobs and stimulating economic growth, imagine if a share of these businesses was also addressing the other development challenges we face as a country.

There are plenty of examples to prove that businesses can fulfil a dual purpose of generating a profit and having a positive social impact. In developing countries with limited tax bases and varying developmental challenges, social enterprises are filling gaps in ways that governments and NGOs have been unable to.

In India, Aravind Eye Hospitals have treated more than 65 million people, with service being free or heavily subsidised for the poor. In sub-Saharan Africa, the One Acre Fund provides credit, training and market access to more than one million smallholder farmers whose revenues increase, on average, by 46% following intervention. And Solar Sister has reached more than two million people in Africa with clean energy and helped create 5,800 women entrepreneurs in the process.

Closer to home, The Clothing Bank has supported 900 women and men from low-income areas to start businesses that have generated more than R44-million in revenue. Silulo Ulutho Technologies has trained more than 20,000 people in low-income communities in computer literacy.

These businesses inspire optimism, but if we want more social enterprises to reach a stage where they can significantly contribute to solving the problems we face, we must invest and nurture them in their infancy.

There is a crippling lack of finance for start-up businesses across the world, especially in Africa. In South Africa alone, the International Finance Corporation estimates there is a R440-billion funding gap for micro, small and medium enterprises (MSMEs). The SA SME Fund estimates that the funding gap for small and medium enterprises alone is between R86-billion and R343-billion.

It is likely that funding gaps for social enterprises follow a similar pattern. When investing in a social enterprise, an investor is taking on both financial and impact risk. Moreover, social enterprises often operate in resource-constrained contexts and deploy novel business models, strategies and technologies. This amplifies both the perceived and actual risks of investing.

Recently, at the Bertha Centre for Social Innovation and Entrepreneurship, based at the UCT Graduate School of Business, we surveyed 162 social enterprises across South Africa to better understand their experiences in raising funding. Here, 69% of social entrepreneurs reported that they have raised less than R1-million so far, while just less than a third have raised less than R100,000. This underscores earlier research by the Global Impact Investing Network, which estimates that less than 2% of impact investing capital in the country goes to investments with ticket sizes under R15-million.

This gap provides a unique opportunity — and there is no shortage of demand. More than two thirds of the social entrepreneurs we surveyed are looking to raise less than R3-million in their next round of fundraising. With more early-stage funding, investors can build a bridge for social enterprises between very early-stage, proof-of-concept capital and growth capital — a bridge towards solving development challenges on a larger scale.

A chance for funding models and relationships to change

Just as social enterprises are changing the way business is done by using innovative business models and operating in resource-constrained environments to solve social problems, modern investors must change the way funding is deployed. In our research, we found that of the 162 respondents, fewer than 15% have raised debt or equity funding.

With simple tweaks to traditional instruments, investors can evolve their offerings to fit the unique contexts of social enterprises. Revenue-based debt, or quasi-equity, is one option that’s more flexible and allows for unpredictable cash flow cycles, for example.

Aside from changing the finance instruments used, this is also an opportunity for investors to evolve the funding relationship at an early stage. Start-up entrepreneurs often have limited capacity for fundraising and many entrepreneurs, especially young innovators, have few networks. In fact, a lack of networks to reach investors was the largest self-reported barrier mentioned in our surveys. By connecting deal pipelines to innovation agencies, accelerators and incubators — as well as establishing and marketing open application portals — investors could improve access to entrepreneurs with limited networks.

To reach our destination of a more inclusive South Africa, we must leverage all the tools and resources at our disposal — including the private sector. The great promise of social entrepreneurship is the ability to leverage the plentiful private sector capital available towards addressing poverty, unemployment, inequality and pollution.

But, for these enterprises to meaningfully play a part in tackling our biggest development challenges, they must be nurtured and supported until they can scale up. More innovative and early-stage impact finance will be vital. DM