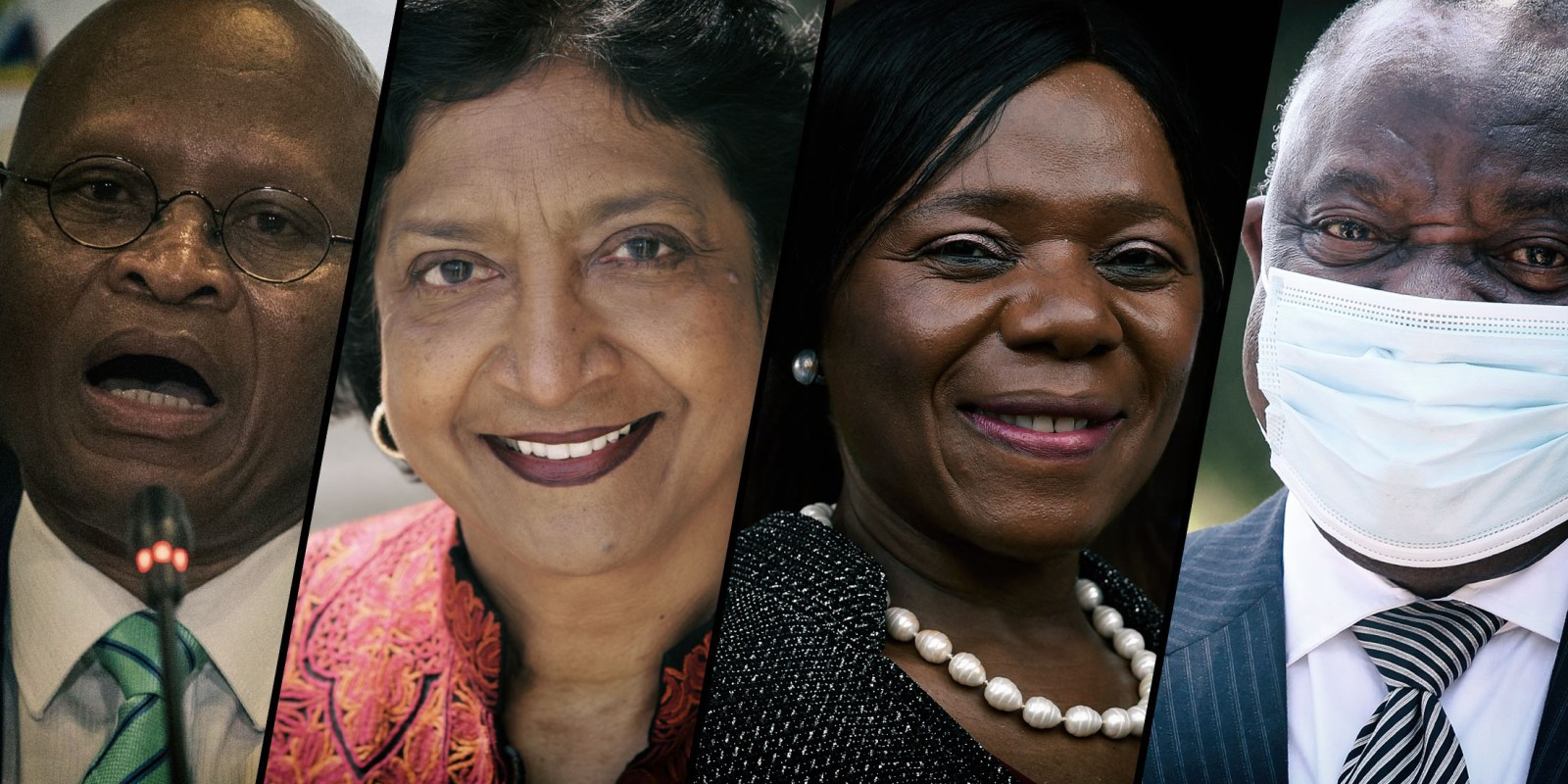 President Cyril Ramaphosa started the process of selecting the country’s next chief justice by making an unprecedented call for nominations from the public. Judges Matter explains the five-stage process.

Alison Tilley is an attorney and coordinator of the Judges Matter campaign. Judges Matter is a civil society project that monitors the appointment of judges, their discipline for misconduct and the governance system of the judiciary in South Africa.

On 16 September 2021, President Cyril Ramaphosa kicked off the process of selecting South Africa’s next chief justice by making an unprecedented call for nominations from the public.

Although it came only 20 days before the retirement of outgoing Chief Justice Mogoeng Mogoeng, this historic break from past practice is a boost for transparency and participatory democracy. We believe it is more likely to deliver a good candidate for chief justice.

In this article, we explain how the five-stage process is likely to unfold.

Timeline for the chief justice appointment

15 October — Objections on candidates due

In the first stage of the appointment process, ordinary South Africans have been given an opportunity to submit written nominations by email to the Presidency. The nomination must include reasons why the candidate qualifies to be chief justice, including experience as a legal practitioner or a judge, including any leadership experience.

The nomination must be accompanied by an endorsement of the candidate by a legal professional body (this would presumably be organisations such as advocates’ associations, the Legal Practice Council, the Magistrates Commission or judges’ associations) or a non-government organisation that is involved in human rights or another legal field. Finally, the nominated candidate must accept the nomination in writing.

The public will thereafter have an opportunity to raise objections to any of the candidates, which must be in writing and fully motivated. These objections must also be emailed to the same addresses by Friday, 15 October 2021.

Alongside the call for chief justice nominations from the public, the Presidency also announced the appointment of a six-member selection panel. Headed by Judge Navi Pillay, a former United Nations High Commissioner for Human Rights and former judge of the International Criminal Court, the panel will be responsible for drawing up a shortlist of between three and five names that will be forwarded to the Judicial Service Commission (JSC) for interviews.

The Pillay Panel is remarkable for the diversity of fields from which commissioners are drawn, including legal and non-legal backgrounds. It has people like former Public Protector Thuli Madonsela, US-based constitutional law academic Ziyad Motala and civil society stalwart and LGBTQI+ activist Mmapaseka Steve Letsike.

We think ANC politician Jeff Radebe is unsuitable to be on the panel, considering his poor track record as justice minister. We also think it was unnecessary to include current Justice Minister Ronald Lamola on the panel considering that, as a JSC commissioner, he will have ample opportunity to participate during the interview stage.

The Pillay Panel’s immediate task, which must be done after its first meeting, is to publish written terms of reference which must include its procedural rules, a set of evaluation criteria and decision-making rules. This will follow the precedent set during the 2018 appointment of SARS Commissioner Edward Kieswetter where, shortly after its appointment, the selection panel published its terms of reference, evaluation criteria and procedural rules.

We believe that the evaluation criteria will be indispensable to the integrity of this process and the Pillay Panel must immediately focus on compiling one that will set out the essential qualities the shortlisted candidates must possess (including exceptional experience as a lawyer and judge, a track record of high-quality judgments and experience in leading a court or other complex organisation).

Failure to do so will undermine the tremendous opportunity the panel process provides to improve the transparency and credibility of the process of appointing the chief justice.

Perhaps the most crucial (and likely most closely watched) stage of the chief justice appointment process will be the public interviews before the Judicial Service Commission. Each candidate will come before the panel of 23 commissioners to be questioned on their qualifications, their track record as a lawyer, a judge and leader, and their vision for the South African judiciary.

It is no secret that the JSC interviews are vigorous in their nature, however, they must be so within the confines of fairness and equality. Following deliberations, the JSC must advise the president on the candidates’ suitability (there is nothing prohibiting the JSC from ranking their preferred candidates for chief justice).

In the past, JSC interviews have turned into a spectacle that does more to boost the egos of politicians and lawyers than a serious attempt to select the best candidates for high judicial office. The last interview for chief justice in 2011 was also unnecessarily combative, with moments of high drama.

We do not think there is any need for this. Indeed, we hope the JSC will do all in its power to avoid this situation. One important way to achieve focus in the interviews is to draw up a set of criteria and publish them widely. This was done in 1998 by Chief Justice Ismail Mohamed, when he published guidelines for selecting judges, and then again by the JSC in 2010. All questions must be based on these criteria and the chairperson must actively enforce constraints on the scope of questioning permitted, including by overruling inappropriate questions.

Stage 4: Opposition leaders in Parliament are consulted (likely due: November 2021)

The penultimate stage in the chief justice selection process is the president writing to leaders of all political parties in Parliament, requesting their input on the suitability of the candidates. Party leaders are free to comment on only one or all the candidates, including providing reasons why they believe any (or none) should be appointed as chief justice.

Importantly, party leaders may also list each candidate according to their preference and highlight which candidate they would endorse for chief justice.

Although the president is required to consult the JSC and leaders of political parties in Parliament, the decision ultimately rests on his shoulders.

Following this extensive consultative process, the president will select one of the candidates shortlisted and appoint them as chief justice. The announcement will be followed by the chief justice taking his official oath of office before the deputy chief justice or the next most senior justice of the Constitutional Court.

Judges Matter will keep an eye out

Judges Matter has written extensively about the role and qualities of the position of chief justice. We will continue to closely monitor the process to appoint the next chief justice and provide regular commentary and analysis to help the process be more understandable. All this information is available on our website: www.judgesmatter.co.za and our Facebook and Twitter pages: @WhyJudgesMatter. DM