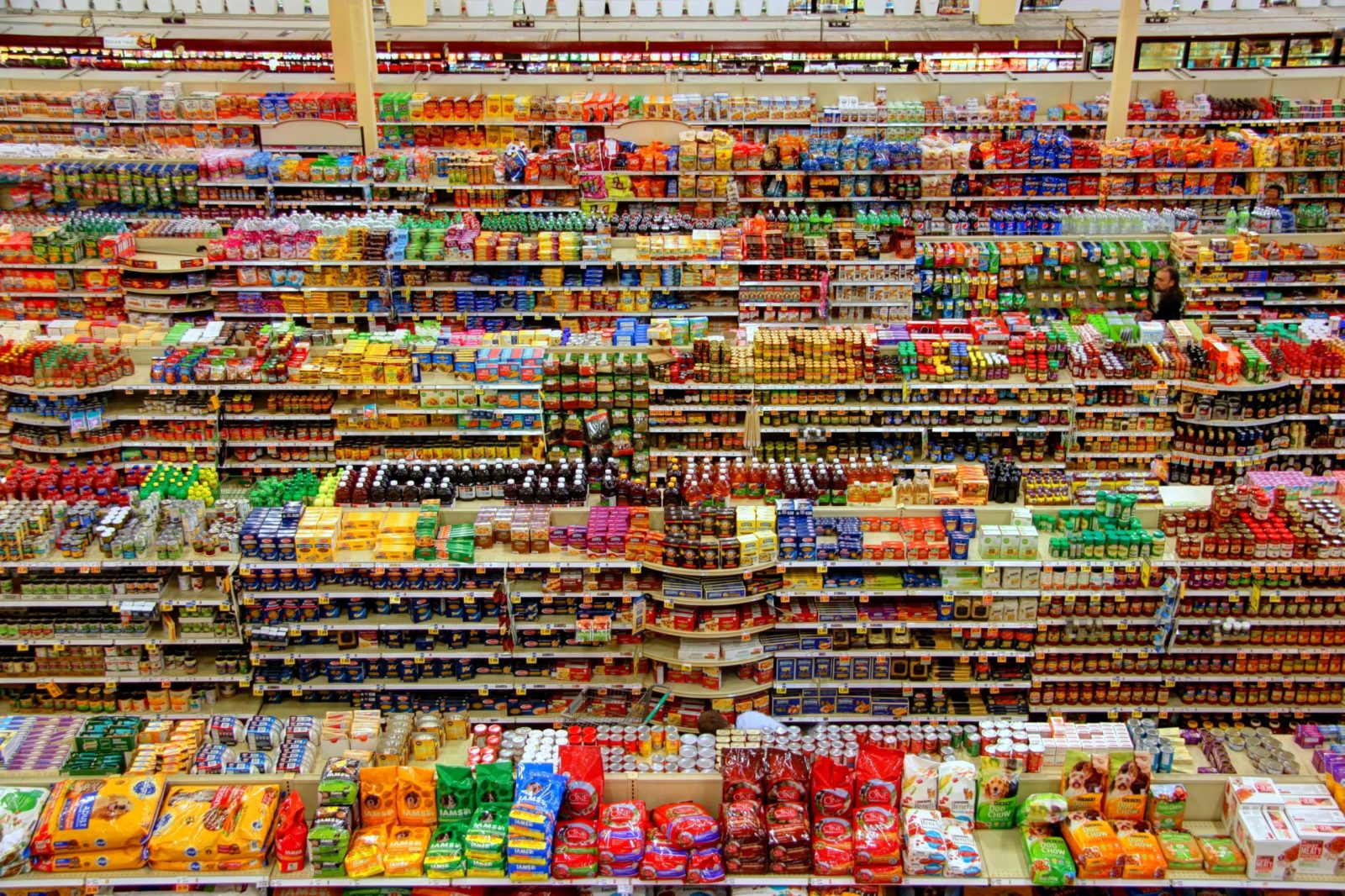 Ultra-processed foods might not be a familiar term to many people. But it is an emerging, and increasingly dominant type of food in the world. They are foods typically created through a “series of industrial techniques and processes”.

They are designed to be potentially more addictive. They are also hyper-palatable, meaning that they can create a “highly rewarding eating experience that may facilitate overconsumption”. And they are heavily marketed products, such as soft drinks, instant noodles and baby formula.

Ultra-processed foods are often high in calories, added sugars, trans-fats, and sodium. They also undergo extensive industrial processing and often contain many artificial additives. This makes them harmful to health. Their consumption is associated with higher risks of obesity, cardiovascular disease, type 2 diabetes, certain cancers, and other noncommunicable diseases (NCDs).

Ultra-processed foods consumption is already high. But it is unlikely to increase further in high-income countries like Australia and the US where sales have peaked. This means that corporations producing these products are rapidly expanding their operations in industrialising countries. Examples include South Africa, Indonesia, China and Brazil. This raises major concerns for global public health, given that these countries represent the bulk of the world’s population.

In our recently published study, we find that total sales of ultra-processed foods in these industrialising countries will be equivalent to those in rich countries by 2024. These projected expansions of Big Food and ultra-processed food markets in middle income countries raises major concerns about the global capacity to prevent and treat NCDs.

How then, despite the well-documented harms of ultra-processed foods for health, is the food industry managing to establish, grow and sustain their markets worldwide?

Below, we highlight the key market and political practices that corporations (which we termed Big Food in our paper) use in pursuit of these goals, and also make recommendations on how to curb their influence.

The market practices used by the ultra-processed foods industry to grow and sustain their markets can be classified into three main categories.

Firstly, the establishment of global production networks by foreign companies has seen a rapid growth of investment in local assets, such as factories, in middle-income countries. This indicates their intentions to expand in these countries. In many instances, this rapid growth has been driven by partnerships with, or acquisitions of domestic competitors. An example is the the acquisition of the confectionery company Hsu Fu Chi in China by Nestlé.

Investments like these can translate to greater political leverage, as governments compete for these often lucrative business deals.

Secondly, the creation of extensive local distribution networks that facilitates the expansion of large companies at a sub-national level. This has enabled ultra-processed foods to be widely sold via local supermarkets and convenience stores. These are proliferating in middle-income countries to reach poorer and rural populations.

Other strategies are also employed, such as Nestlé’s micro-distribution system of using door-to-door salespeople to reach thousands of households in Brazilian favelas, as well as a direct sales service to customers during the COVID-19 pandemic.

They further increase the visibility and desirability of their products by sponsoring large sporting events. This could be seen in South Africa, where Coca-Cola was one of the sponsors of the 2010 FIFA World Cup.

To grow and sustain its markets, Big Food has not only made large investments in marketing and promotion. It has also implemented political strategies to prevent, delay or weaken regulations that constrain its marketing activities. They can be grouped into three main categories.

Firstly, lobbying is a key corporate political activity used to get policies implemented which represent the interests of Big Food.

This lobbying power was evident in Colombia, where over 90 lobbyists worked to influence legislators during the soda tax bill debate. It led to the bill not being passed, despite widespread community support.

Policy substitution is also commonly used to make policies more amenable to a corporation or industry. For example, South Africa, Mexico, Thailand and Brazil all have self-regulatory codes on advertising to children. Initially, government regulation had been proposed. But this was watered down and altered through extensive lobbying.

Large corporations also engage in diluting, obscuring and obstructing legitimate science. They fund research that favours industry and criticise evidence to emphasise uncertainty. An example is the industry-funded research organisation, the International Life Sciences Institute. It successfully lobbied the Chinese government to reframe its obesity policy to focus on physical activity, instead of diet.

Finally, Big Food also uses strategies such as public-private partnerships and corporate social responsibility initiatives to generate a smokescreen of goodwill with civil society. The aim is to reshape its image, as well as to co-opt some parts of civil society to advocate for its interests.

In Indonesia, Nestlé, Coca-Cola, and Mondelez have all undertaken significant corporate social responsibility projects to strengthen their relationships with the government, local NGOs and religious institutions.

Similarly in South Africa, having partnered with the Department of Basic Education, Nestlé aimed to provide its products to over half of all South African primary school students in the guise of “nutrition”.

Fighting back to protect health – what can be done?

Taking on the ultra-processed food industry with its considerable political and economic power is an enormous task. Nevertheless, drawing upon evidence of successful campaigns from around the world, there are concrete and effective steps that can be taken.

Get the right people: The right people, with the right skills, training, and experience are crucial to tackling the power of Big Food. These factors were essential in the passage of the sugar-sweetened beverage tax in Mexico. They were also crucial in Thailand’s multi-dimensional response to the noncommunicable diseases pandemic.

Build networks to pool resources: Individuals and organisations with a shared purpose working together is essential when creating political commitment and securing nutrition policy changes. Networks should have a diversity of members, including those from low- and middle-income countries, to build credibility. They can collaborate and pool resources, and partner with people and organisations from other disciplines to mount more comprehensive, effective, and successful campaigns.

Expand what counts as public health skills: People with diverse skill sets that are often missing in traditional public health responses should be recruited to limit corporate power. This includes people with lived experiences of noncommunicable diseases, digital strategists, experts in business, trade and governance, investigative journalists, and lawyers.

To address the power of transnational corporations, a transnational response is required. The power and size of these large corporations often enable them to circumvent the laws and regulations of the countries their products are produced and consumed in.

A truly cooperative approach between international organisations, governments, and civil society – using the above recommendations – can rein in the harmful activities of Big Food globally. People’s health must be prioritised over corporate profits. DM/ML