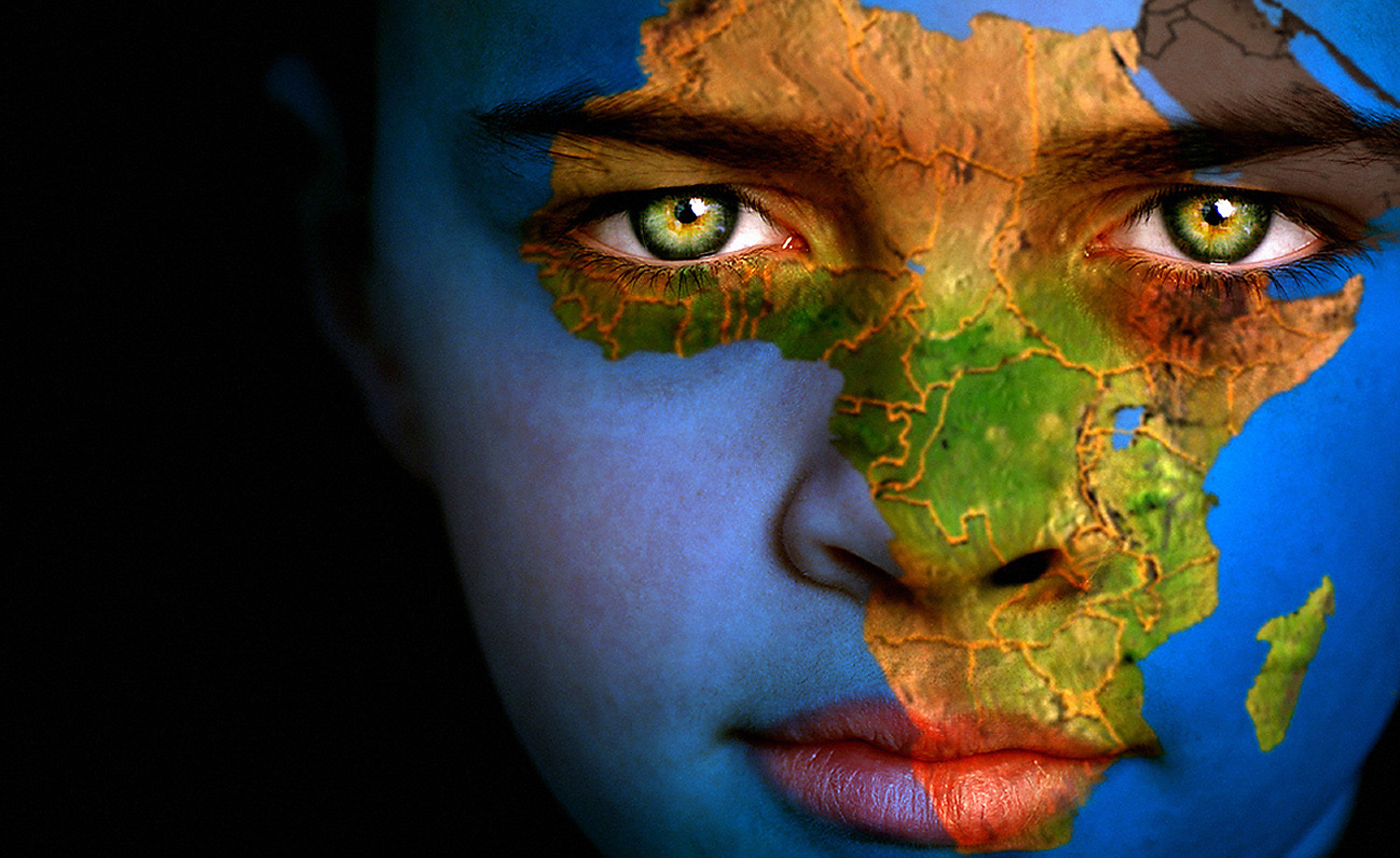 From the tale of migration and movement of early humans, we understand adaptation to settling and how the rise of civilisations came about. There’s also procreation’s unexpected twists that have given us ongoing genetic mingling.

“We are all mongrels – the idea of a pure population doesn’t exist,” says Professor Himla Soodyall.

In the fragmented and divided society of 2021, the geneticist insists on driving home this point. It’s because this isn’t the only narrative of us. At the level of our DNA, another story holds too – the one where the rich diversity of who we are today converges as an ancient truth of common heritage.

“Every living person today can see themselves as a leaf on a tree placed on a small branch that eventually connects to bigger branches that are ultimately connected to a common trunk. And the path of the branch is based on the movement and collective history of your ancestors,” Soodyall says.

Understanding the tangled paths of these metaphorical branches gives us clues to understanding our evolutionary journey. It’s from when we dragged our knuckles, hunched close to the ground to evolving to use tools for a determined outcome.

Early humans all migrated out of sub-Saharan Africa between 100,000 and 200,000 years ago and then settled with their domesticated animals and crops. Today, we imagine futures of gene editing for disease-free offspring, maybe also green-eyed babies on demand and the return of mammoths to reinhabit tundra somewhere.

Added to the story that’s told through our genes are the layers from the evolution of other disciplines, such as history, geology, archaeology, biology, anthropology and linguistics. Combined, they give us clearer insights into the likely reasons and effects of how the human story unfolded.

From the tale of migration and movement of early humans, we understand adaptation to settling and how the rise of civilisations came about. There’s also procreation’s unexpected twists that have given us ongoing genetic mingling. Interbreeding between different populations and even species happened. Humans from different groups bred with each other and also with Neanderthals and other now-extinct hominin species.

We see clues about changing climatic conditions and how our early ancestors responded and adapted, or didn’t. It presents the evidence to see how different the climate crisis of today is in its rapid acceleration over just a few short decades.

Genetic testing can pull the thread of history through to the present day. In the past few years, a wide-scale genetic collection and testing project among the African diaspora in the Americas frames up devastatingly to tell the story of trans-Atlantic slavery.

It holds the damning evidence of the scale of the rape of slave women by their white masters that took place.

From the outline of genetic evolution come the great nuggets that fill our stories. It’s how cultural norms and rituals shaped up because of their power to order the unknown.

The rise of religions, philosophies and belief systems came to set down boundaries and codes that delineated insiders from outsiders. Identities took form and the personal became the always political. We came to see what we stood to lose; also see who we could profit off. This is human nature, but so, too, is our choice to choose better.

For Soodyall, who is the executive director of Academy of Science of South Africa (ASSAf), distinguishing between identity and ancestry is an essential starting point to a debate on genetic history and heritage.

Knowing the difference means deeper reckoning should kick in too.

“We are the product of many iterations of how our male lines and female lines in our ancestry that have blended over eons. So at which point do you want to take your ancestry? Because every single person should ask, ‘How far back do I want to chase my answers?’

“I always see heritage as an aggregation of various aspects of bringing together the disciplines because, as a society, we all have different values and culture.”

Identity, for instance, lays claims to genetics for first-nations status as current-day cachet; it can also be used for convenient othering that fuels xenophobia and racism; and is hijacked for supremacist fictions.

Genetic ancestry, however, is unequivocal; it provides you with “an unbiased record of your past” – and it comes back to everyone finding an origin point on Soodyall’s metaphorical tree trunk, where we’re not so different after all.

“We have to be able to debate in a respectful way, not in a way that demands power, that shows dominance or brings about prestige of one at the expense of others.

“We are all members of a little bit of many, many things. And the thing that distinguishes us from the next person is the way in which we engage intellectually and mentally and spiritually.

“Our biases are in our expression of things that we have learned over time to discriminate on the basis of physical appearance.”

Our collective heritage story through the lens of genetic sciences is a way to celebrate diversity and the complexity of the story of humans. The more the field enlarges and as the research analysis deepens, the more we can sit with the tension points.

The discomfort of truths can inform mindful redress and restitution, maybe also reflection – not the knee-jerk reaction of seething retreat, insularity, retaliation and revenge.

Heritage, at a genetic level, connects us all. How we came to be and to survive on our piece of exquisite rock is the origin story to which we lay collective claim.

For a decade and a half, South Africans took part in National Geographic’s Genographic Project. The global project set out in 2005 to use advanced DNA analyses within indigenous communities and the general public to find answers to how people came to populate the Earth.

From its two phases over 15 years, the project managed to get genetic samples of 745,000 people from more than 140 countries. It created “unprecedented information about their ancestral makeup from more than 300,000 DNA markers that were analysed”, National Geographic said.

The project’s scale and sample size were pivotal in mapping migratory patterns dating back 150,000 years.

It was a boon to the genetic sciences, also helping to fire up public curiosity and build bridges for better science communication between the ivory towers of science and the everyday person.

Professor Himla Soodyall, who led the collection of samples in South Africa at Wits University’s Origins Centre, says: “People who took part would arrive for testing and have so many questions that they wanted to ask; it was about access to a scientist who could give them some answers.”

Soodyall understands that science’s true value comes when the public can share in the findings and can see themselves plotted in the data.

She says ASSAf will continue to showcase the work of leading scientists and researchers and to make findings in genetic sciences more accessible and relatable to the general public.

Although private companies continue to supply genetic test kits and analyses for a growing consumer demand for personal genetic testing and genealogical tracing, the National Geographic Genographic Project was discontinued in January 2020.

Wits Origins Centre, which collaborated with the National Health Laboratory Services for the project, stopped ancestral DNA collection, testing and analysis a few years before that. DM168