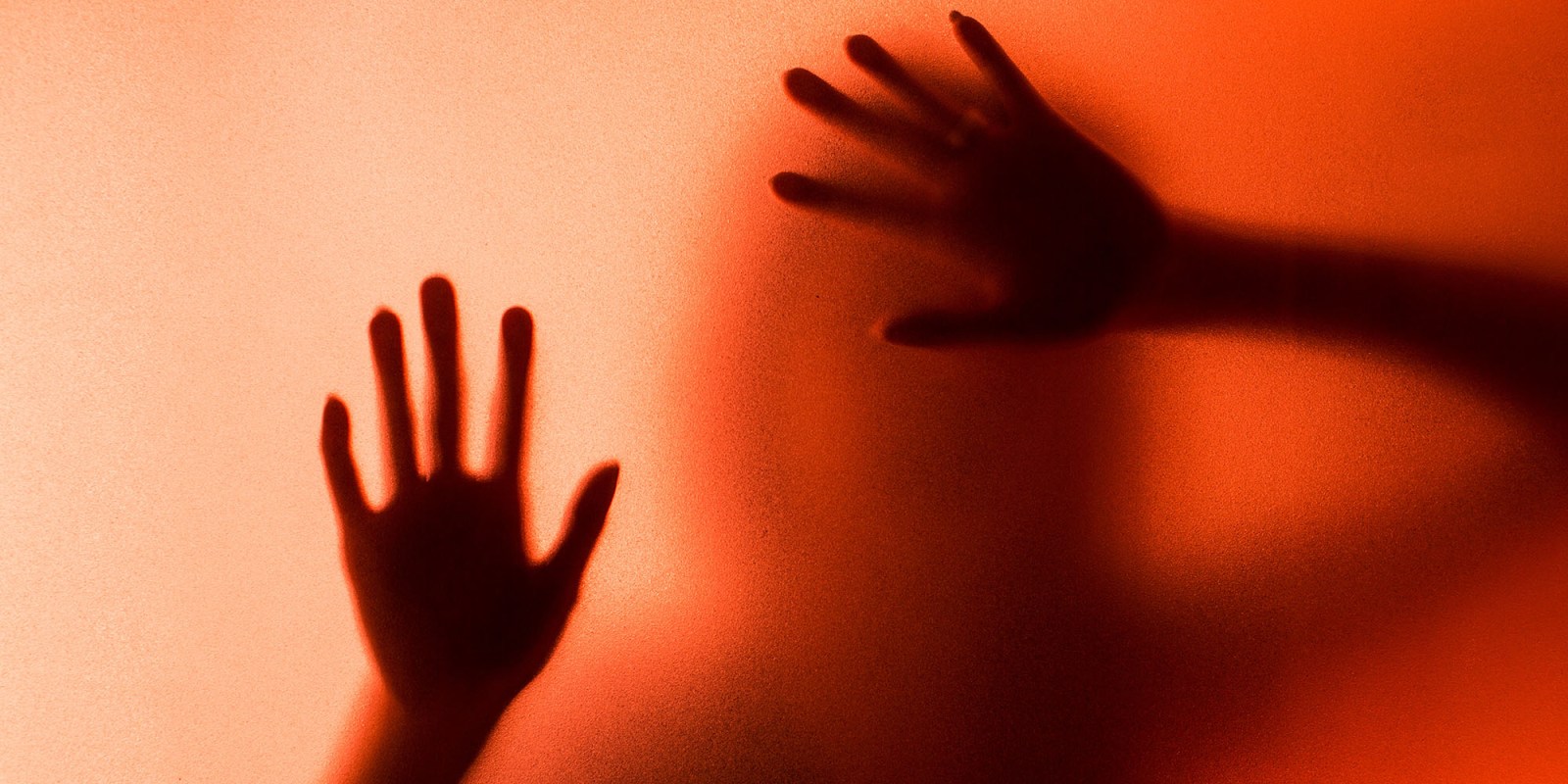 While we take a day to celebrate our heritage, consider that one in 200 people today is considered a slave, more than in any other time in history – including more than three times as many as during the trans-Atlantic slave trade.

The authors are members of a research team for a South African trafficking prevalence study. This work is made possible through support from USAID and the South African Department of Science and Innovation (DSI), as a supplement to a USAID Cooperative Agreement #7200AA18CA00009 (LASER-PULSE) to Purdue University. Contents reflect the views of the authors and do not necessarily reflect those of USAID or the DSI.

Here in multicultural South Africa, we celebrate Heritage Day every year on 24 September. An acknowledgement of the melting pot of cultures and traditions that make up the “rainbow nation”, this day marks an opportunity for South Africans to display their cultural identity by wearing clothes and eating food that represent their tribe, kingdom, kin or culture. From Zulus, Xhosas and Tswanas wearing traditional outfits to school or the office, to Afrikaners gathering for a traditional braai, whatever the manner of celebration, it allows us a moment to remember our roots, our heritage.

Yet, this Heritage Day, we ought to pause and consider the many millions of people globally who, for one reason or another, have been separated from their homes and heritage, often forcedly. From hundreds of thousands of Afghans fleeing after the withdrawal of US and allied forces following 20 years of war and “nation-building”, to the thousands of Haitians and other South Americans crossing dangerously into the US in search of a better life, including the roughly 9,000 individuals currently sheltering under a bridge in Texas, to the thousands of Mozambican and Zimbabwean migrants who risk death by predator as they cross through the Kruger National Park into South Africa looking for a job.

Whether driven by manmade or natural disasters and currently exacerbated by the global Covid-19 pandemic, millions of people every year move either internally or across a border for a variety of economic, safety or security reasons. While most people on the move can be classified as migrants (whether forced or willing), many thousands are coerced into human trafficking (also referred to as modern-day slavery) through transnational crime networks, or are at risk of being trafficked on account of their vulnerability due to their migrant status.

Outside the many vibrant diaspora communities around the world, such as the Indians in KwaZulu-Natal and Iraqis in Michigan, where culture, heritage and traditions like food live on – far too many humans have been ripped from their beloved homelands either by necessity or by force, with little more than memories to tie them to their heritage.

On this Heritage Day, while we celebrate our culture and traditions with our loved ones, let’s also remember the Nepali and Indian girls who, out of economic hardship, are often sold into marriage to alleviate pressures on the family. Let’s remember refugees who are sexually exploited by gangs. And let’s remember the war-weary families in immigration or legal limbo who find themselves preyed upon by traffickers. So grave is the risk of coercion in these instances that the International Organisation for Migration estimates that 41% of child trafficking cases worldwide are facilitated by a family member.

This Heritage Day let’s also reflect on indigenous women and girls who are exploited by different actors – outside and inside their community. The complex discrimination they face emanates from poverty, lack of citizenship and access to services, their gender, being “othered” and belonging to a minority group.

In countries with indigenous populations, such as Canada, Nepal, Mexico, South Africa and India, indigenous women are often trafficked internally for sexual exploitation – as traffickers are more likely to target people from a different class and ethnicity and with long-standing patterns of discrimination. This calls for gender hierarchies to be deconstructed as they produce intrinsic cultures of oppression, marginalisation and exploitation. Furthermore, awareness raising about trafficking risks among, and provision of basic services to, indigenous communities is essential.

In fact, let’s use this Heritage Day to understand the scope and nature of the crime of trafficking in persons that rob so many people of their family and their heritage. Remembering that not all cases involve an underaged sex slave but can just as easily be someone serving you a meal, begging on the corner of your estate, picking grapes for your favourite vintage, or working in your favourite beauty salon.

For the sake of the more than 40 million human trafficking victims around the world, let’s educate ourselves on the facts of this complex crime. But more than just educating ourselves, let’s insist that our governments and businesses act to prevent it. Already, many industries are training staff to recognise human trafficking, including the airline industry, and government watchdogs, business owners and consumers need to step up and take action to protect workers, particularly in vulnerable industries such as agriculture (including, historically, the wine industry in South Africa), mining, hospitality and domestic work.

Governments, for their part, play a defining role in the prevention, protection and prosecution of human trafficking cases. From legislation to policy and victim support services, globally the commitment by governments to preventing this heinous crime ranges dramatically from country to country.

In South Africa, we have excellent anti-trafficking legislation, modelled on the best in the world, accompanied by a strong policy that was co-created between government and civil society – which plays an outsized role in addressing anti-trafficking. Yet, despite these, the government has no single coordinating body or agency accountable for a lack of action against human trafficking, despite evidence that South Africa is a source, destination and transit country for the crime.

Instead, prevention activities are chronically underfunded, prosecution rates are low, and there are too many instances of complicity and corruption by police. In fact, so concerning is South Africa’s progress on making inroads on its human trafficking problem that the 2021 US Department of State’s annual Trafficking in Persons Report once again downgraded South Africa to a “watchlist” for countries deemed not to be doing nearly enough to address the crime, for the third time in four years (South Africa was downgraded to Tier 2 Watchlist in the 2021 US TIP Report. It was also on the watchlist in 2018 and 2019, and upgraded to Tier 2 in 2020.)

So, while we take a day to celebrate our heritage, consider that one in 200 people today is considered a slave, more than in any other time in history – including more than three times as many as during the trans-Atlantic slave trade. And while many migrants and refugees leave their homeland on their own accord to start a new life and get to openly celebrate their own heritage, too many are at risk of falling through the cracks and into modern slavery because of government failure, business bottom lines and consumer apathy.

Some things you can do to take action: