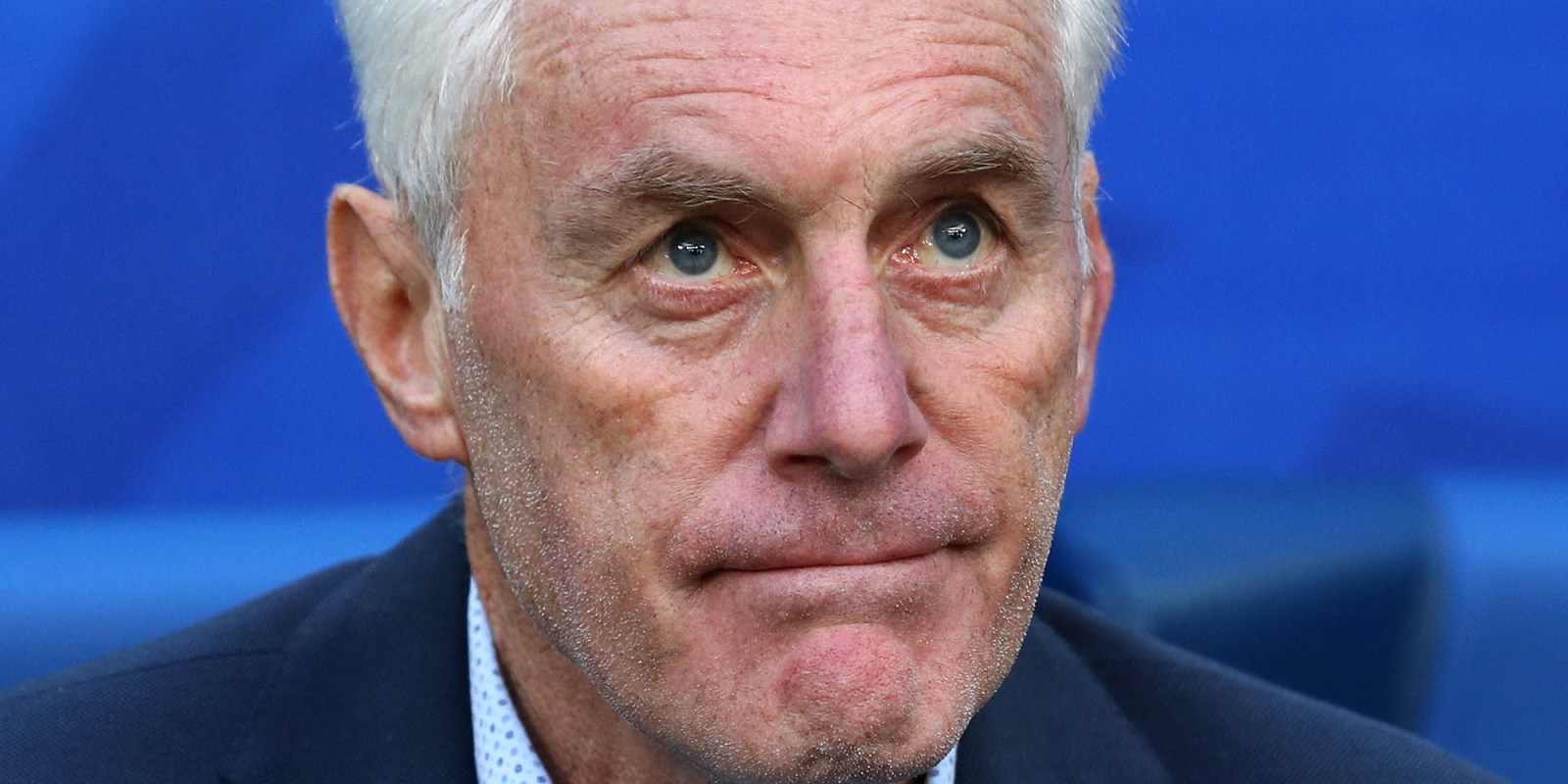 Hugo Broos was appointed as the new Bafana Bafana coach on 5 May, yet he was only granted a work permit on 16 September – and he is only due back in the country on 23 September.

Whatever extenuating circumstances, the bungling of providing Bafana Bafana coach Hugo Broos with a work permit months after his appointment reeks of inefficiency. And it adds to a list of questions about the modus operandi of the new man in charge of the national team.

Broos should have been on site watching Premier Soccer League (PSL) football in recent weeks but has gone back to Belgium to collect his work permit from the South African embassy in Brussels. He only plans to return to the country on Thursday, 23 September.

This weekend, he will again be sitting out another opportunity to run his eye over players in domestic competition, when he really should be looking to strengthen his squad for the next set of the World Cup campaign.

Getting up to speed with the talent in the PSL, where the bulk of the Bafana squad are based, must be a priority for a coach who has not had much time to date to do so.

Yet he sits at home in Bruges, some 130 days after being announced coach, while the clock ticks down to the next important qualifiers. Broos was only able to watch a handful of local league games before the start of the country’s World Cup qualifying campaign earlier this month, and it would have been invaluable given that time is not on his side.

It was a criticism levelled at Broos when he was in charge of Cameroon, that he did not spend enough time in the country assessing the local league and the potential of players there.

In that instance, it was perhaps more understandable that he would remain in Europe as the bulk of his national team selections were playing on that continent, but it is not the same with Bafana Bafana.

In any circumstances, it would seem as manifestly incompetent on the part of his employers, the South African Football Association (Safa), but his absence is made worse by the fact it usually takes a week or so for foreign footballers who come to this country to have their work permits issued.

This after Home Affairs several years ago agreed to set up a special desk to help South African clubs cut through the red tape and get their new imports onboard quickly. Few, if any at all, went back to their country to await the processing of the paperwork and have the appropriate stamp put in their passport.

It would be reasonable to suggest that, in a country where connections count heavily, picking up a phone to the relevant cabinet minister or senior bureaucrat would be easy enough for South African football’s leadership, notably ex-Port Elizabeth mayor and ANC Member of Parliament Danny Jordaan.

It would also be a safe bet to assume that were Jordaan, for example, ever to lose his passport, he could organise a replacement faster than you could shout “own goal”, yet neither he nor his minions could secure the correct documentation for Broos within days of his appointment.

Safa chief executive officer Tebogo Motlanthe said Home Affairs had told him Broos must return to Belgium to get his work permit and that the concession made for foreign footballers coming to ply their trade in the Premier Soccer League did not apply to the Bafana coach.

“But Mr Jordaan followed up with them at the start of the week and he has been issued the permit,” Motlanthe told DM168.

Broos, however, is sticking to his plans to remain in Europe and only return on Thursday, as he prepares to name his squad for the next two games, home and away to Ethiopia early next month.

While he might be basking in an unexpectedly bright start for Bafana Bafana on the road to Qatar, he’d surely admit that his youthful squad rode their luck.

Zimbabwe, for all of their star material, were surprisingly poor, which has since cost their coach Zdravko Logarušić his job. Ghana had to do without six regulars because they faced quarantine on return to their English clubs if they had travelled to Johannesburg and were also ineffective.

Their coach, Charles Akonnor, got the chop as well this week.

Broos’s babes had plentiful commitment and promise but were patently weak in places and that is exactly why he should have been looking for better alternatives, all to be found in the PSL.

He is obligated to get to know the pool of players at his disposal better but cannot do that sitting in Belgium waiting for the red tape to be removed.

The former Belgian international, who played at the 1986 World Cup in Mexico, was appointed in a hurry in May because South Africa were due to start the World Cup qualifiers in June, but these were then postponed to this month.

Broos did not get a chance to view the final rounds of the last season’s league campaign as he made an initially fleeting visit to Johannesburg to meet his new bosses, sign a contract and face the press, before going home for his second vaccine.

When he got back he immersed himself in videos and watched a handful of games before naming his first squad, which was distressingly short of caps and experience.

It was at his first press conference after being appointed South Africa coach that Broos summarily announced he would be building a new, youthful national team, a pronouncement that should have earned him a clip around the ear for its impudence and presumption.

Promoting youth always makes for good public relations fodder but it is totally impractical in the South African context. First, in the short term, because it is ludicrous to be wanting to build a new national team on the eve of the start of the World Cup qualifiers.

They only come round every four years and the leading players should make up the strongest team to give the country its best shot at qualifying, however unlikely that may seem given Bafana’s low ranking and recent failures.

This has been further highlighted by the struggles of Zimbabwe and Ghana, which don’t seem likely to lessen in the coming months, giving Bafana a chance to top their group, which many might have scoffed at a few weeks ago.

A more experienced and competent team would surely have put Zimbabwe away in their opening qualifier in Harare.

Secondly, more broadly, there are not many youthful players competing regularly, and with proficiency, in the PSL. Clubs have no appetite nor patience for development. They want immediate success and are not entrusting kids to provide it.

Not many teenagers ever break through, but it is not uncommon to find a 27-, 28- or even 29-year-old making a league debut, having worked their way up from amateur and semi-professional ranks.

Broos should have been told firmly that building could begin after the World Cup qualifiers but he has been allowed to dictate the agenda.

Despite being 69 years old, he was given a five-year contract and so has plenty of time to build a new team once the 2022 qualifiers are done. DM168