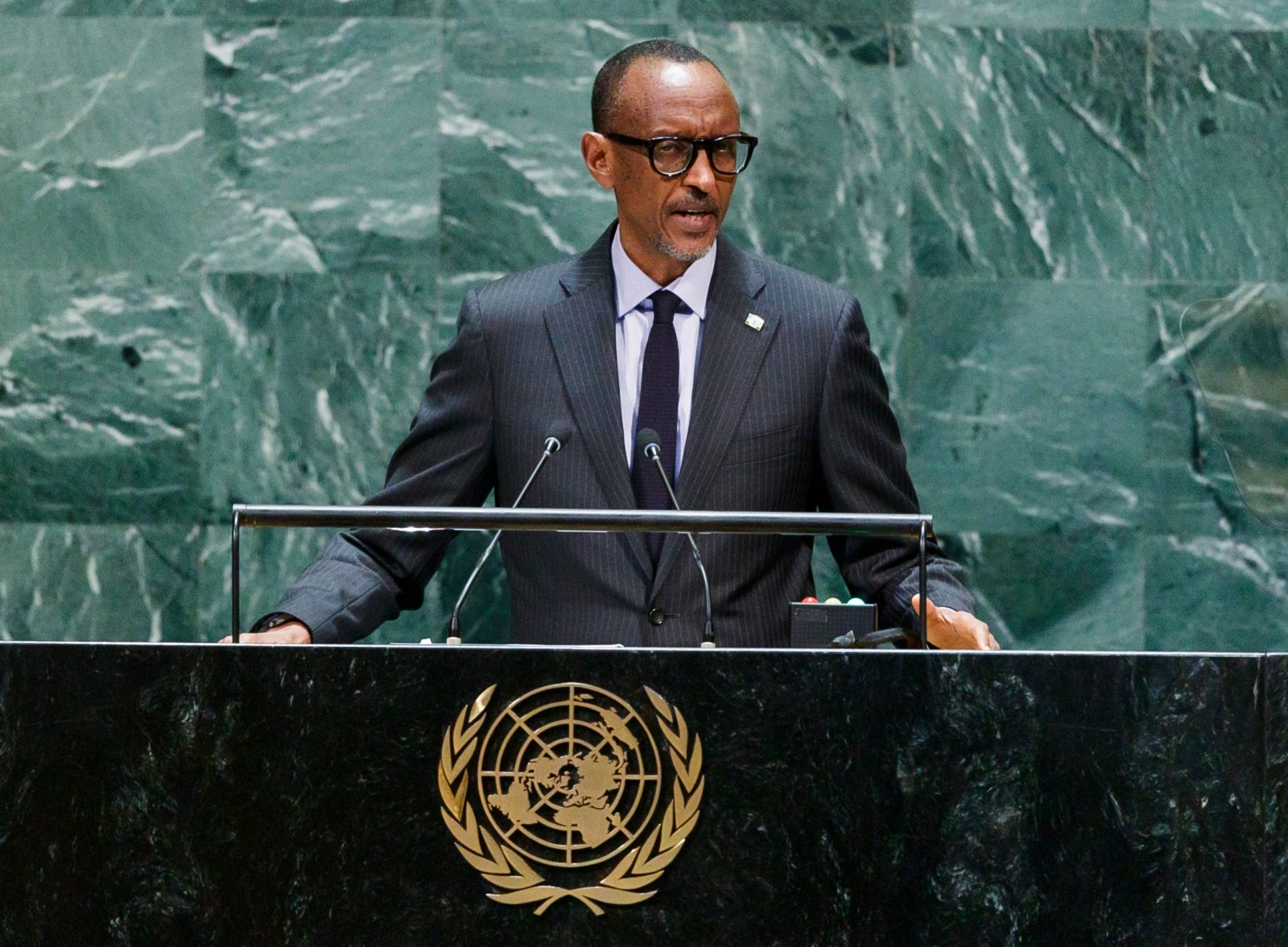 Earlier this year, the staff of Rwanda’s minister of justice accidentally sent Al Jazeera journalists a video recording that included the minister’s preparation sessions with a public relations firm for an upcoming interview. The interview was about the Rwandan government’s involvement in a scheme to lure exile Paul Rusesabagina to Rwanda so that he could be arrested and tried.

Rusesabagina helped save hundreds of Rwandans during the genocide by sheltering them in a hotel, a story that was made into the movie Hotel Rwanda. He later became a vocal and sometimes controversial critic from abroad of Paul Kagame’s government. He now faces trial on terrorism charges.

The video shows consultants from Chelgate, a UK “reputation and relationship management” firm, prepping the minister to evade questions about Rwanda’s involvement in Rusesabagina’s capture.

This episode nicely illustrates the multiple ways that authoritarian states – countries where the leadership maintains power by non-democratic means – manage their image abroad. There’s plenty of scholarly debate about what “counts” as authoritarianism and about different subtypes of authoritarian states. But controlling domestic institutions to preclude genuine political competition and pluralism is a hallmark of the modern authoritarian strategy.

As I argue in my new book Making the World Safe for Dictatorship, a good image abroad affords many advantages to authoritarian leaders. It makes achieving foreign policy goals easier and helps marginalise foreign critics. It also makes it tougher for exiles and domestic activists to work together and solidifies the government’s legitimacy domestically.

The book draws on a range of data. I examined filings by public relations firms, gathered data on cases of transnational repression, did fieldwork and interviews, watched authoritarian propaganda, and more.

Although the book is global in scope, I also take a closer look at China, Rwanda and North Korea in case study chapters. These cases were chosen to illustrate how things play out given different regime types, capabilities, regional contexts and ambitions. Understanding authoritarian image management is important. It helps explain our global information environment and the behaviour of authoritarian states in it.

To manage their image abroad, authoritarian states try to advance a favourable narrative about themselves. They do things like hire public relations firms to produce positive content, disseminate propaganda themselves and cultivate friendly foreigners who can speak on their behalf.

But they also try to silence, obscure, or discredit criticisms of their rule.

They try to “spin” negative news stories, sow discord or paranoia in activist communities abroad, and repress or even kill their exiled critics.

Back to Rwanda. During his decades in power, Kagame has systematically undermined opposition, manipulated elections and repressed critics at home and abroad. He also amended the constitution so he can rule until 2034. In 2020, the Sweden-based Varieties of Democracy Institute ranked Rwanda 150th out of 179 countries in the world on its index of liberal democracy. In other words, clearly authoritarian.

Kagame’s ruling political party – the Rwandan Patriotic Front – pays a lot of attention to its image abroad. Rwanda is an avid consumer of public relations services from firms based in Europe and the US. For example, the same year that Kagame won over 95% of the vote in the heavily manipulated 2003 election, Rwanda’s embassy in the US contracted American PR firms to boost the image of the country and its leader.

As Kagame consolidated power domestically, it was apparently important to be seen positively in the US, a major aid donor.

The Rwandan Patriotic Front is hyper-sensitive to criticism. It’s so touchy that what foreign academics write garners attention. Responses are sometimes published in party-loyal newspapers or other platforms. According to filings with the US department of justice, in 2013 the Rwandan ministry of foreign affairs contracted an American academic to “establish a publishing record” in popular and academic venues about the Rwandan diaspora. The scholarly impact appears to have been negligible, but years later the same academic did appear as a government witness at Rusesabagina’s trial.

Even more consequentially, its agents have been involved in extraterritorial repression, including assassination plots which target critics abroad.

As shown with Rusesabagina’s case, the state wants to avoid the reputational damage that comes with transnational repression. It probably also wants to signal to potentially troublesome exiles that nobody is out of reach.

Rwanda is not the only state to use these tactics. Indeed, my book is about authoritarian states in general.

Using publicly available filings with the US department of justice, I counted 33 authoritarian states that collectively paid PR and public affairs firms hundreds of millions of dollars in 2018 and 2019 to manipulate their image. This is only in the US, only self-reported, and only overt. The scope is much wider than these numbers suggest.

I also gathered data on authoritarian states targeting their exiles for repression between 1991 and 2019. Again, using only publicly available sources, my team and I were able to find 1,117 instances in which states repressed their critical citizens abroad. These ranged from verbal threats to outright assassination. Uzbekistan, China, North Korea, Turkey and Russia stand out as frequent violators.

Nor is it just today’s dictatorships that try to influence their international information environment. South Africa’s apartheid regime went to extraordinary lengths to manipulate its image abroad. Ferdinand Marcos retained high-powered Washington DC public relations and lobbying firms and attempted to influence academic scholarship in the US about the Philippines. China under Mao Zedong helped perpetuate a global cult of personality despite the millions of deaths due to the Chairman’s policies.

Authoritarian states don’t just sit back and let foreigners define them. They actively try to manipulate their image and silence critics. Next time you see an interview with a representative of a dictatorship, ask yourself what the preparation session with PR consultants looked like and what information the regime wants to obscure. DM/ML

Alexander Dukalskis is an associate professor at the School of Politics and International Relations, University College Dublin.